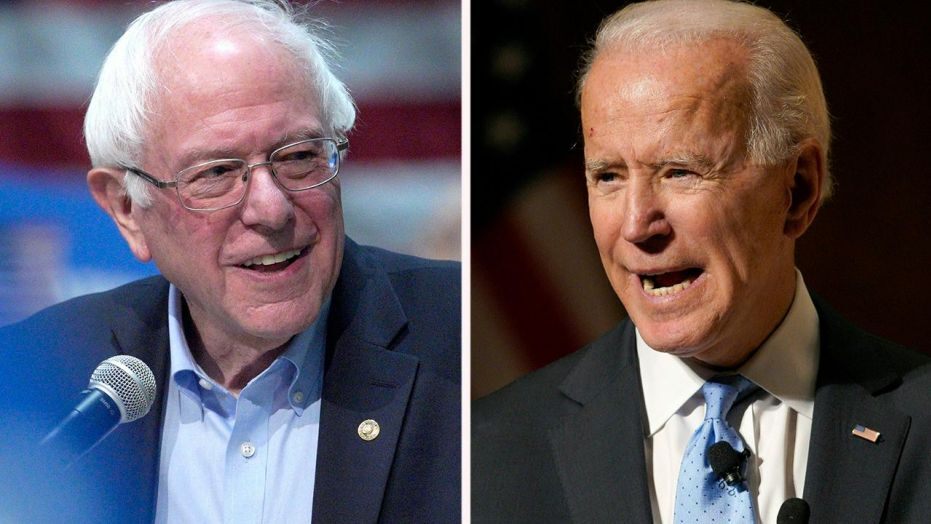 It’s true that Bernie Sanders and Joe Biden have different things they like to emphasize when they talk about foreign policy on the campaign trail, but they have substantive differences, too. It seems like only the former distinction was of any interest to Sydney Ember and Katie Glueck when they wrote this piece for the New York Times. The article goes into a lot of detail about Biden’s pitch that he’s best prepared to serve as commander-in-chief and Sanders’ pitch that he has a consistent record of opposing our ill-fated adventurism in the Middle East. These are both important considerations for Democratic primary voters and caucus-goers. But the headline of the piece says: Biden and Sanders Differ on Foreign Policy. They’re Happy to Tell You So. On that score, the article never delivers.

At the heart of our current problems with Iran is President Trump’s disdain for the The Joint Comprehensive Plan of Action (JCPOA), also known as the Iran Nuclear Deal. The agreement was the crown jewel of the Obama-Biden administration’s foreign policy. Ever since Trump decided not to respect the agreement’s provisions, tensions with Iran have been on the uptick, and now they have exploded in spectacular fashion with the president’s decision to assassinate Qassim Suleimani.

Most analysts now believe that the JCPOA is dead and cannot be revived, but it’s important to know whether Biden and Sanders agree with this assessment. It’s also important to know what they plan to do with the American troops who are presently in the region. With Trump’s brash act, he not only convinced the Iraqi parliament to vote unanimously, 170-0, to ask us to leave their country, but he also made certain that there are no longer any groups in Iraq (or Syria) that can be trusted to protect and ally with our soldiers. Having disempowered the Sunnis by overthrowing Saddam Hussein, America was heavily dependent on the Kurds. But Trump abandoned them and demonstrated that we are not a reliably ally. The Shiite militias are now hellbent on revenge. Our troops are still (somewhat) welcome and safe in some Sunni-run areas like Kuwait, Bahrain, Qatar, the U.A.E., and Saudi Arabia but not in Iraq or Syria.

If we beat a retreat, the allies we still have will see us as largely useless and look to China and Russia for arms and protection. For this reason, the temptation will be strong to decapitate the Iranian government, and not only to maintain our relevancy and influence. The collapse of the nuclear agreement and Iran’s decision not to abide by uranium enrichment prohibitions means that a nuclear-armed Iran could become a reality in short order. The pressure to avoid that development will be immense, and without any obvious way to get Iran’s leadership back to the bargaining table, regime change will look to many like the most prudent option. That’s certainly what Iran hawks like John Bolton, Mike Pence, and Mike Pompeo are counting on. Whether they get their wish or not on their own watch, a future Democratic administration will face the same conundrum with the same limited options. Do Biden and Sanders differ in how they’d approach this?

I suspect they do differ, but there’s no effort to delve into this in the New York Times article.

It’s tempting to say that these are mostly problems of Trump’s own making and that he should be the one to come up with solutions. The administration Biden served left a solid internationally-backed nuclear non-proliferation treaty in effect, and relations with Iran were warmer than at any time in the recent past. Trump destroyed all that, and he should take all the blame for where we are in the region today.

But I doubt that a Democratic presidential candidate will have the luxury of looking solely through the rearview mirror. They must explain how they’ll salvage something from this mess. If their plan is to disengage from the Middle East, they’ll have to explain why we can live with a nuclear Iran, or a Syria dominated by Russia, or the loss of Sunni allies to the Chinese or Russian orbit. That won’t be an easy sell, and it will be harder if Iran engages in retaliatory acts that shock and terrorize the American public.

On the other hand, the public is weary of military action in the Middle East and Central Asia, and a candidate who seeks to maintain or even escalate our presence there will have to explain why it won’t amount to more of the same. I believe Biden and Sanders have stark differences on these issues, and they will probably come to the fore in the coming weeks. The other major candidates will fall, more or less, on one side of this divide or the other.

One risk is that no one has any good answers. Another risk is that the side that is convincing to Democratic voters is ultimately unconvincing to the general electorate. The people will be pulled between dovish and isolationist impulses and a desire to be protected from a genuinely scary set of developments. The scarier things get, the less likely it will be that the dovish side wins out.

However things shake out, the best way forward has little to do with simplistic dichotomies between hawks and doves or interventionists and isolationists. It will require a complex vision for how to redirect America and its role in the world at a time of real peril. I don’t know that either Biden or Sanders are known for new and innovative thinking.

Everyone can agree that Trump made this mess and should be tossed out of office with extreme prejudice. But what else can we agree about?

Solidair with the People of Iran 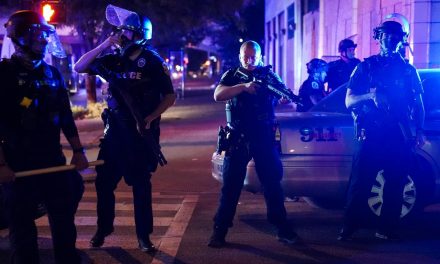