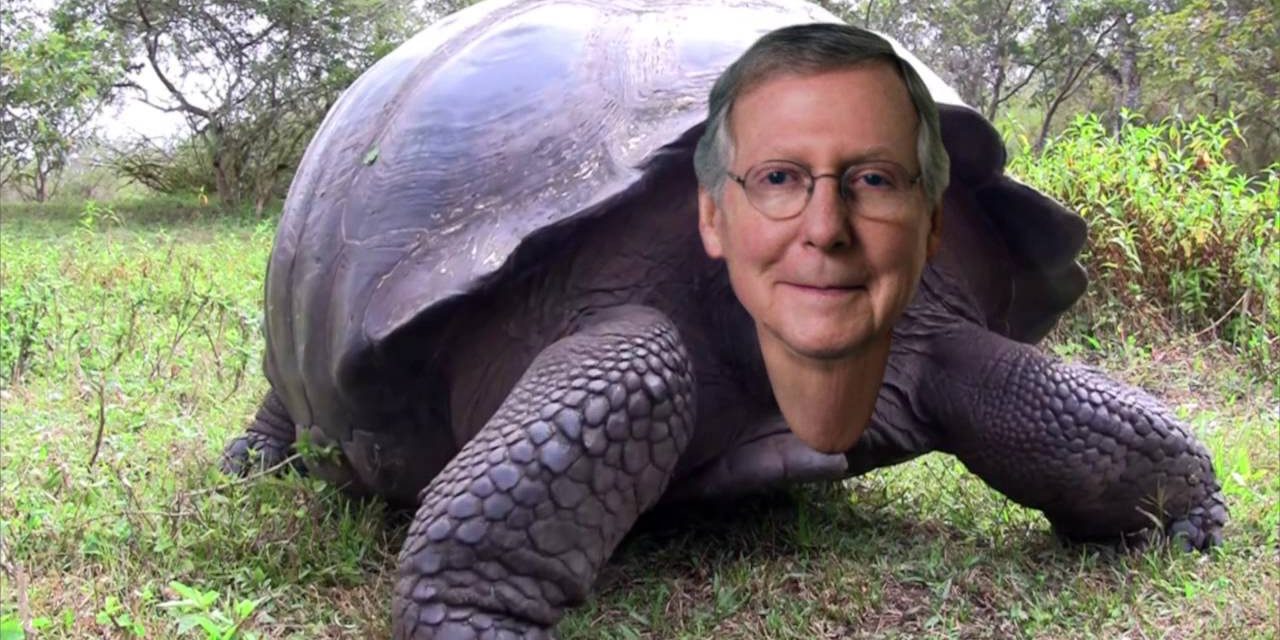 There have now been three pandemic-related spending bills passed by the U.S. Congress, and Mitch McConnell has had precious little influence over any of them. This ought to be embarrassing for someone who prides himself on his mastery of Senate procedure.

In the first case, McConnell punted from the outset by telling House Speaker Nancy Pelosi to work out a deal with the administration. The result was an $8.3 billion dollar package that passed without controversy. This was followed by a second bill that was harder for Senate Republicans to stomach:

McConnell faced more problems when Pelosi and Mnuchin negotiated a second, larger bill in mid-March. Many Republican senators weren’t happy with that deal, which expanded paid sick leave for workers and pumped billions of dollars to states for food programs and unemployment benefits.

Senate Republicans had to be cajoled into passing that bill, with the promise that they would lead on the next effort.

McConnell would later complain that he’d passed the second bill with “only marginal participation…because the country was desperate for results,” and “I literally told my own Republican colleagues to ‘gag and vote for it.’”

In reality, McConnell had to do more than simply tell his colleagues to gag on the bill.

Senate Republicans had to be cajoled into passing that bill, with the promise that they would lead on the next effort.

So, last week, when Congress began drafting a third bill, McConnell took a decisive lead; unveiling a $1-trillion proposal focused on key priorities supported by Republicans and the White House.

But this didn’t turn out any differently than the first two bills. McConnell tried to ram his bill down the Democrats’ throats but he lost two procedural votes and was thereafter cut out of the deal-making by the White House.

A Pelosi spokesperson openly mocked McConnell, stating that she would never make the mistake of bringing up a bill if she didn’t have the votes. Senate Minority Leader Chuck Schumer was even more brutal:

Schumer’s response was cutting: He would update McConnell and the Senate when he and [Treasury Secretary Steve] Mnuchin reached an agreement.

“The negotiations continue no more than 30 feet away from the floor of the Senate in our offices where the real progress is taking place,” he said.

Once again, McConnell was little more than a spectator, and it was his caucus that had to gag on a bill out of fear of the repercussions of opposing it. It passed 96-0.

Pelosi later crowed, “we did jiu-jitsu on it, that it went from a corporate-first proposal that the Republicans put forth in the Senate to a Democratic workers-first legislation.” And she was right. The bill had only one proposed amendment, and it was an effort to limit payments to low-income Americans. Almost every Republican voted for it but it still failed 48-48 when it needed 60 votes to pass. The Republicans then sucked it up and unanimously supported the bill anyway.

McConnell is a genius at obstructing when he’s in the minority and he’s been very successful in remaking the federal judiciary into a group of mouth-breathing troglodytes, but he showed with his failed effort to repeal and replace Obamacare that he’s a crap legislator. His completely ineffectual leadership has been exposed again, first with his decision to let Pelosi take the lead on the pandemic response, and then with his inability to take the reins away from her even after he’d promised his caucus that he would.

The man is a menace, but he’s still overrated. 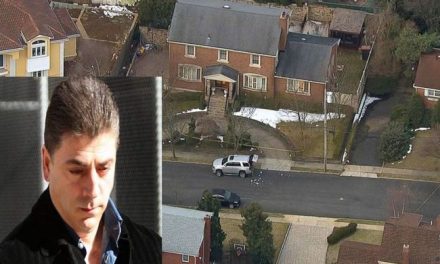 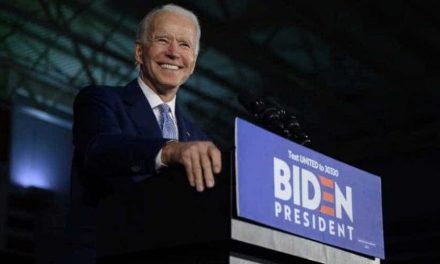 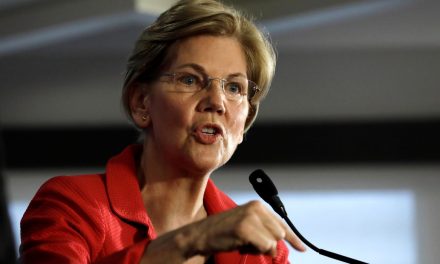 Did Elizabeth Warren Fatally Wound Herself in the Debate?

Here’s the thing: what makes you think they’ll be able to pass more bills? Is the 1,000 dead/day shock going to change calculus here? The amount for small businesses was entirely too small, and they’ve recessed.

Also too small was a single payment of $1200 to each person. That’s not much anymore.

No Straight Lines
Reply to  seabe

The 3 vulnerable senators in ME, CO, and NC will suddenly want to be seen as helping their constituents during this crisis, and not the Trump toadies they are. Add in the suddenly competitive GA races thanks to their greed. Those two are looking for redemption. So we are up to 5 R senators who need goodwill to survive in November. That’s why more will pass.

Mitch McConnell is a mediocre faceless nobody of low intelligence and zero wisdom, an unqualified third rate county executive and “conservative” True Believer nerd who (upon election) sat up nights poring over the dusty Manual of the Olde Tyme senate to see what could be done to completely derail it as a legislative body. He is as far from being a national statesman as it is possible to be. He will, however, be remembered by history as the Gravedigger of Democracy, an old-style authoritarian “conservative” who over the course of a 20 year period single-mindedly labored to ensure that the… Read more »