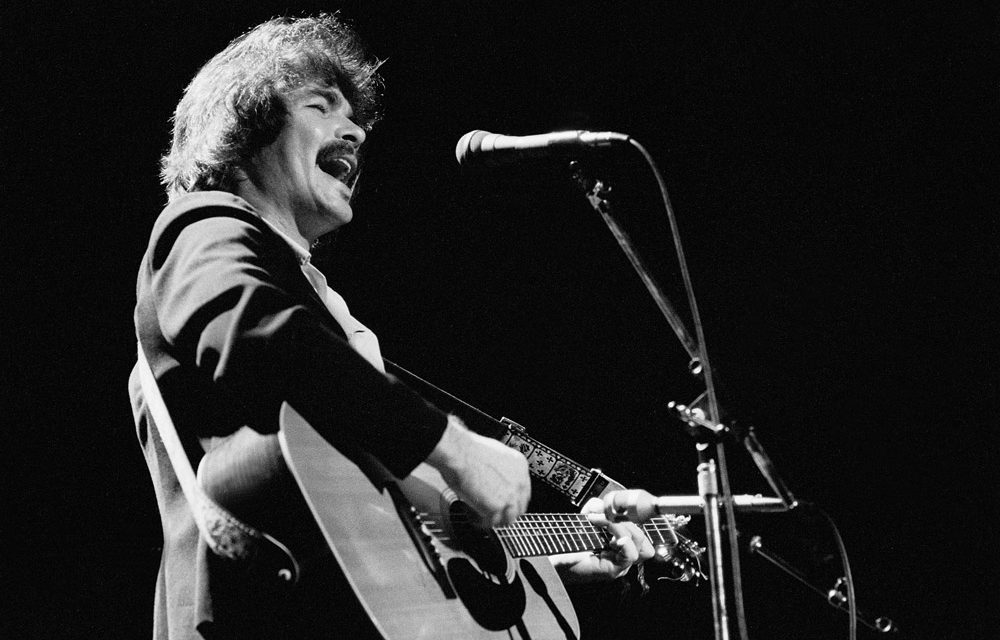 Martin will have a lot more to say on the topic I’m sure, but right now I just wanted to leave a short tribute to John Prine.

Maybe that’s the way that the world goes ’round. And yeah, you’re up one day and the next you’re down.
A lot of times your problems really are a half an inch of water and you think you’re gonna drown.

But John Prine’s death was wholly unnecessary and before anyone asks or objects, I do in fact blame the president and the Republican Party. Don’t tell me “it’s too soon” for politics.

I’m not ready to fish and whistle with the people I hold responsible, and frankly I probably never will be. “You forgive us and we’ll forgive you?” Not this time, not this guy anyway. Don’t complain at me about that sentiment, because Prine, in his own words, thought Trump was “a jerk” just like George W. Bush, who he also didn’t like very much.

It’s sad but prescient that Prine wrote about the people who would eventually get him killed, on 2005’s “Fair and Square,” singing “some humans ain’t human, some people ain’t kind”. Is there a better description of Donald Trump and the GOP than “ice cubes with hair” whose charred and blackened hearts are nothing but “a few frozen pizzas?”

Paraphrasing another of Prine’s songs as a question for Republicans: now that you got an American icon killed—never mind thousands of other not-famous people—through your negligence and incompetence, do you really think you’re going to go to heaven with your little plastic flag?

Safe travels, Mr. Prine. You deserved to go out better than you did.

There was no bigger antidote for, and refutation of, the cult of Trumpism, and all the hatred of his followers, than the music of John Prine. I just can’t express in words how I felt last night when I saw the news of his death. I was only 21 when John Lennon died, and I didn’t really have a good perspective at that time for his influence on people and the culture at large. But I’ve since sat with a lot of old hippie friends who talk of how shattered they were at his death, and how a light went… Read more »

To borrow a phrase: Trump has blood on his hands. This is surely incompetence. But it is more. Like voting in Wisconsin yesterday. It was an attempt to harm your political enemies in favor of yourself.

John Prine: I love you man. Rest In Peace.