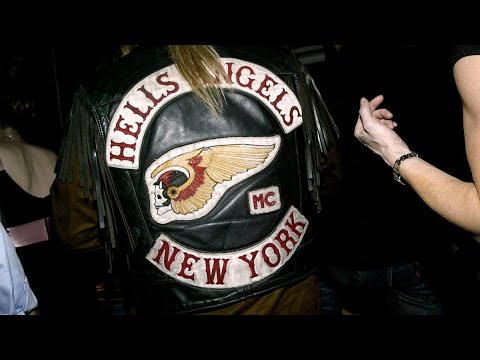 In June 2019, the Hells Angels sold their New York headquarters in the East Village and found a new location in the Bronx. It was probably a good thing they left, since they were known for punching people who parked near their bikes and one Angel shot a man for moving an orange cone. The motorcycle club doesn’t seem to be getting along much better with their new neighbors in Throggs Neck. Their annoying weekend parties have drawn complaints and there was a shooting in January.

Of course, this isn’t my neighborhood, so I am more interested in what a notorious motorcycle gang does in a time of coronavirus. After all, the restrictions New York State put in place on March 22, aren’t exactly consistent with the habits of the Hells Angels. For example, these seem problematic:

But, I scoured the interwebs and didn’t find a peep from any Hells Angels complaining about these restrictions. That doesn’t mean their chapters are consistently complying but they aren’t making a show of defiance. I can’t say the same for the Bundy family:

The rancher behind the 2014 armed occupation of a federal wildlife refuge is threatening to hold a large gathering on Easter in defiance of Idaho’s coronavirus stay-at-home mandate.

Ammon Bundy asked followers to show up at his ranch Sunday.

“Our goal is to get enough people together and secure our rights,” Bundy said, according to the New York Post. “We are not trying to provoke, we want people to be able to worship.”

Bundy seemed unconcerned about contracting or spreading the virus, the paper reported.

“I actually want the virus,” the paper quoted Bundy as saying. “I’m healthy, my family is healthy. I’d rather have it now so my body is immune to it.”

It seems like there are lot of people all of a sudden who want to do the “Born Free or Die” thing. But most of them appear to be doing it as part of an effort to reopen the economy or to defend Trump’s initial assurances that Covid-19 is no worse than the seasonal flu. Some are even getting retweeted by the president.

The right seems particularly apoplectic about restrictions put in place by Michigan Governor Gretchen Whitmer, perhaps because they want to dirty her up in case she joins Biden’s ticket.

On Twitter, there’s no shortage of incredibly “brave” people who are suddenly born rebels fancying themselves as defenders of liberty. When Hunter S. Thompson wrote his book about the Hells Angels back in the mid-1960’s, he said, “The Angels don’t like to be called losers, but they have learned to live with it. ‘Yeah, I guess I am,’ said one. ‘But you’re looking at one loser who’s going to make a hell of a scene on the way out.'”

Right now, that’s a better description of the president and his supporters than the Angels.

You can be opposed to authority and devoted to freedom, or you can be an idiot. 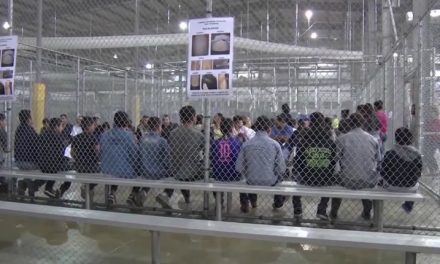 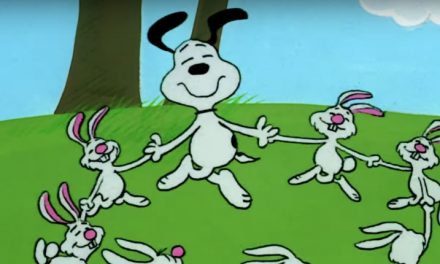 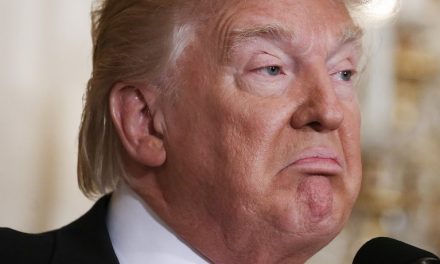