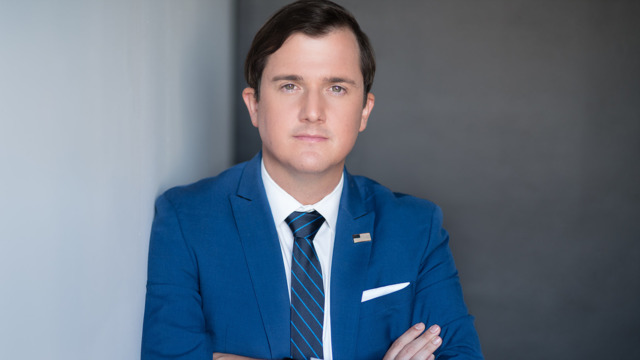 Christopher Hale is a Democrat running for Congress in Tennessee. He doesn’t know me from Adam, but when I needed help, he was the first to volunteer. Here’s the backstory.

If I haven’t mentioned it yet (and I’m sure I have) I lost my job due to the coronavirus. I am STILL trying to get my unemployment benefits, just like millions of other Tennesseans. This article is a week old, but it could have been published yesterday, or even this morning.

Tennessee’s unemployment website has been scheduling ‘shut down’ periods in order to process the large spike in claims it has received amid the COVID-19 pandemic.

State officials tell us they processed an unprecedented 114,000 unemployment insurance payments last week – totaling to $33-million. The TN Department of Labor and Workforce Development is expecting those numbers to spike again this week.

To keep up with the large amount of unemployment insurance payments, the website has been temporarily shut down to help speed up with process. 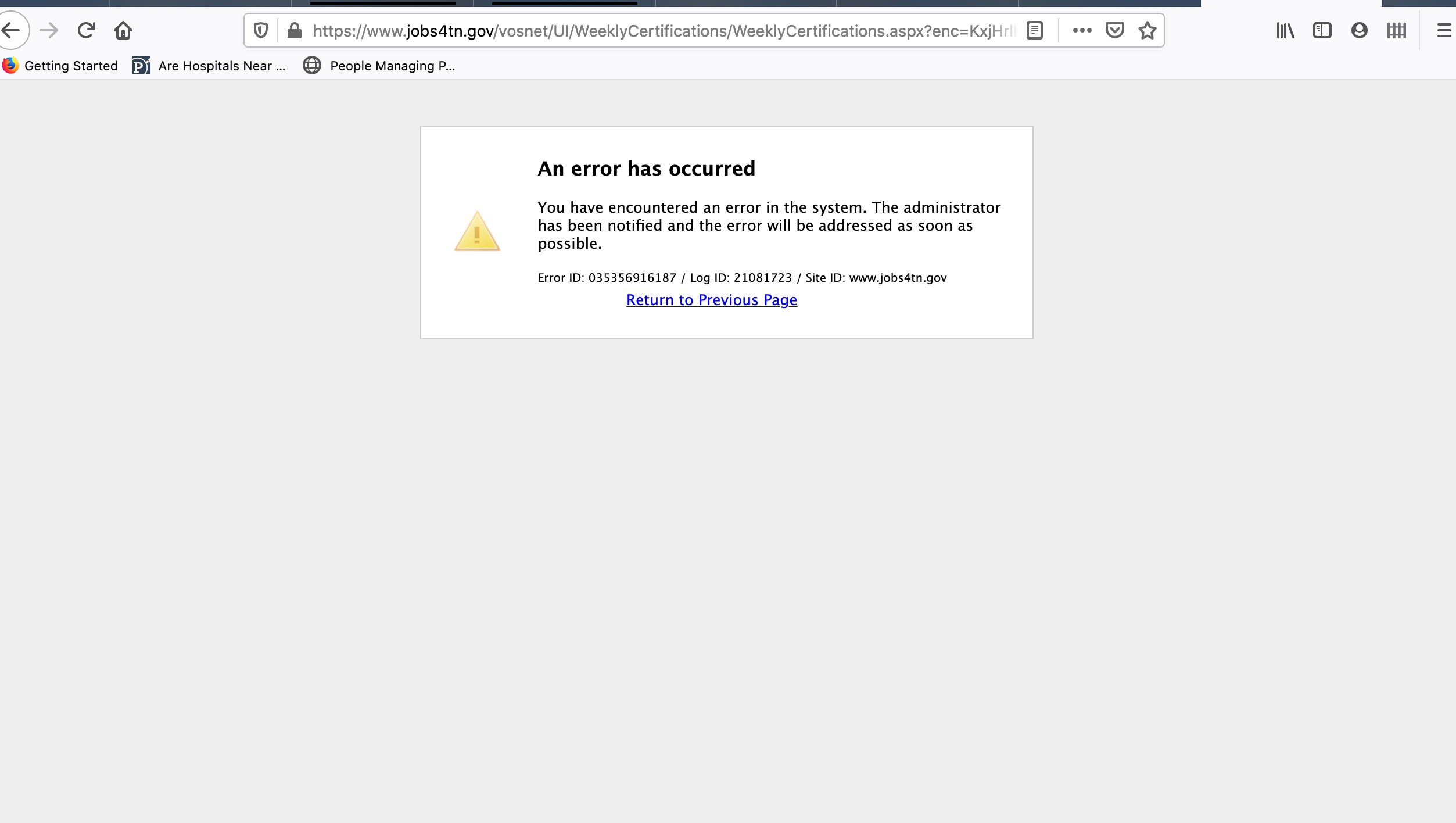 These rolling shutdowns—that’s what they are—have been augmented by “staggering” certification days by Social Security number. This hasn’t worked out so well either. The screenshot you see above? That’s from early midnight last night—when the DOL recommends you apply—and it shows you how reliably bad the site is. 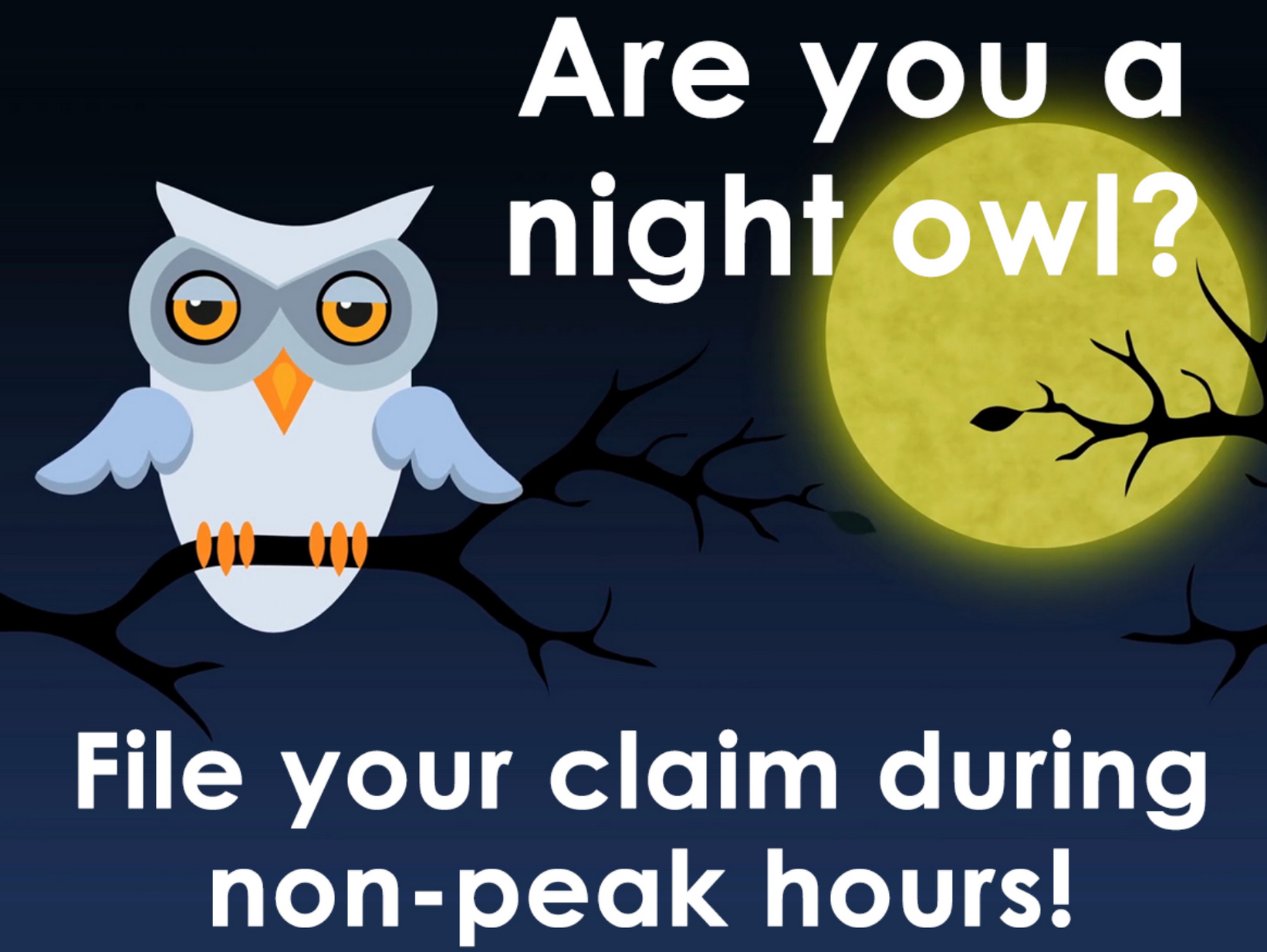 This is what we call a bad joke.

A friend of mine recently joke that if I was a woman eventually someone would call me a bitch, because once I have a bug up my ass about something, I am relentless. I will not let it go. I will not be ignored. I started bitching about the dysfunction at DOL on Facebook, Twitter, anywhere I could find an audience. And believe you me, that audience was an eager one—if anything unites red and blue Tennessee it’s “where’s the money, Lebowksi?”

And then, out of the blue, a message from a stranger: it was Christopher Hale, a Democrat who is running for Congress against a real scumbag, Dick DesJarlais.

My opponent Rep. DesJarlais pulled a gun on his first wife and fired it, pressured her and his mistresses to get three abortions, and illegally prescribed painkillers to a patient he was dating while married.

DesJarlais did, in fact, do all of those things, and all while presenting himself as a pro-life, Christian conservative. But that’s beside the point.

When I needed help from the Tennessee Department of Labor and Workforce Development to file my claim, no one from that office helped. Their website doesn’t work. When you call them on the phone, it rings once and hangs up. Their Facebook page is nonresponsive. Their Twitter feed is moribund. The agency is led by an invisible man who spends most of his time writing bodice-rippers for Christians.

But within a hour of Hale reaching out to me, I had a number to call. And then a call back from the Department of Labor, and a little more clarity on how to apply.

Today, the Tennessee Democratic House Caucus has ALSO gotten involved, on behalf of all Tennesseans who are getting the okie doke about our unemployment—the Tennessee GOP simply does not care about anyone in the state except for their rich friends—but it was Hale that reached out first.

Now, I have to admit that I STILL haven’t gotten my money—the state says my claim is “in review”—but at least I’m in the system now. I have direct phone numbers to people who can help (and who can be harassed if they don’t). And that’s because someone took time to care and took time to help.

That someone was Chris Hale, and once I have an income again, I am going to donate to his campaign. Here’s his ActBlue and his official page.

Fred Rogers once said “look for the helpers” in a time of emergency. Well, Chris Hale helped me, and I am glad to help him back. Let’s kick out these Republican monsters and replace them with decent people. 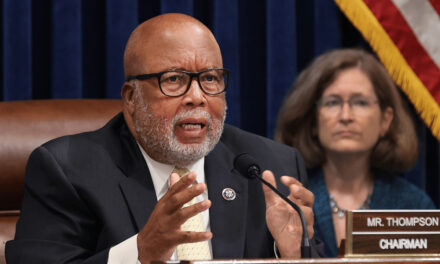 The January 6 Committee Should Make a Criminal Referral 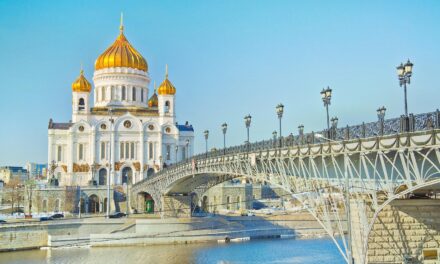 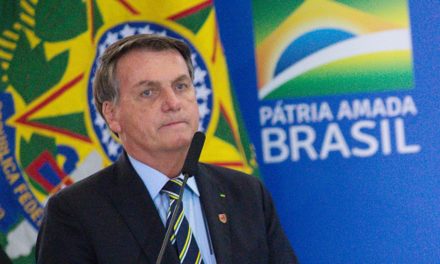