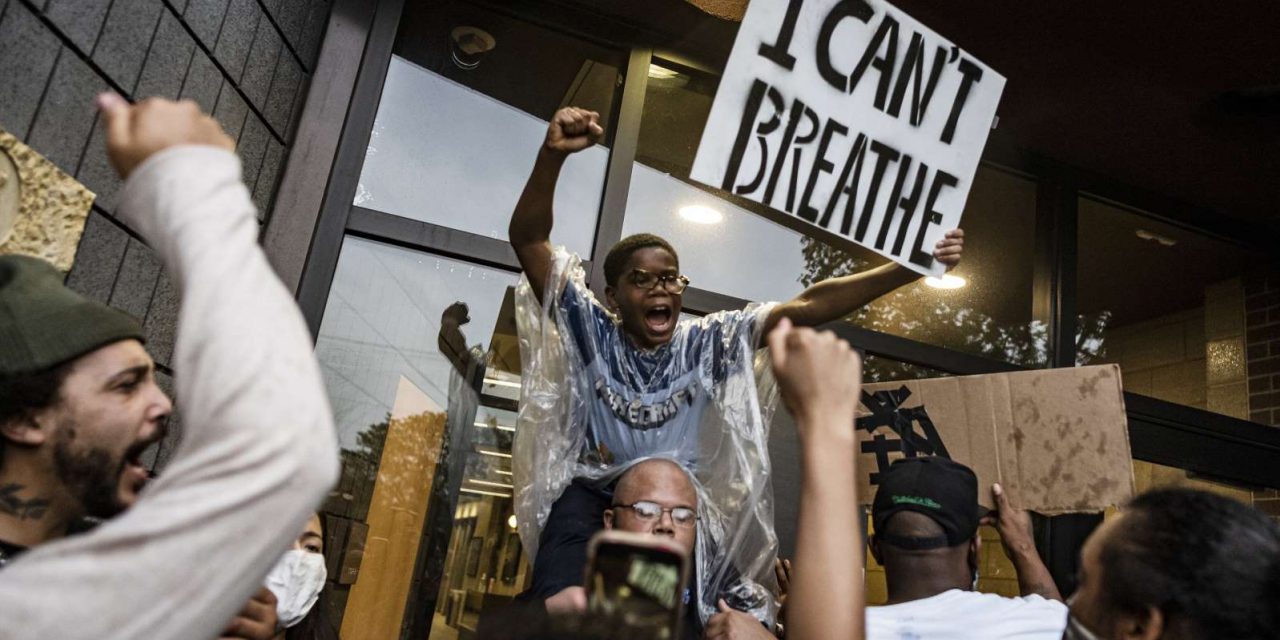 A big part of growing up in the 1970’s involved learning about what had happened in the 1960’s and thinking, “I’m glad things are not like that anymore!” Some of this was an illusion, as many things had not in fact changed. Others were temporary, like a little reprieve before the Reagan Revolution started to roll back the tide. And still others had more persistence, but fell to successive blows from conservative courts and folks like Newt Gingrich, George W. Bush and especially Donald Trump.

They Wanted Everyone to Get Infected 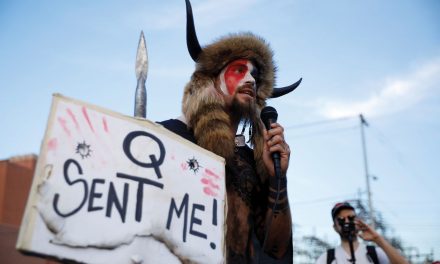 The Security Lapse at the Capitol Had Many Authors 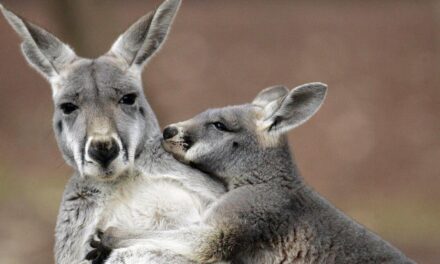 The 4 officers involved got fired. Elected officials condemned the events. A federal investigation was requested. The crowd at the scene itself, mixed afaik, condemned the officers as it was happening. That’s not nothing.

True – but the system is still screwed up. Eric Garner’s killers walked. The cop who shot Walter Scott as he was running away unarmed had a mistrial for a murder charge, and his sentence was 20 years for other charges (he could be out by 2033). Somehow, the system hasn’t changed enough, even if the populace/elected officials at the local level have.

I think I know the answer, but I’m still astounded that just like Amy Cooper, these cops know they were being filmed and it didn’t register. The Cooper video is so bizarre for that very reason. She’s performing for the 911 operators, not fully registering that she’s performing for a camera too.

Cell phone cameras and social media have chipped away at the conservative facade that racism is not an issue any longer. And, conservatives themselves are back to outwardly displaying their racism, just like the early 1960’s. More exposure and more horrifying language from conservatives have put race right back into the spotlight.

Let’s see: 10/2019 – Woman shot through window of her own home by cop 2/2020 – Man out for a jog gunned down 3/13/20 – woman shot dead in her house by cops 5/25/20 – Restrained, unarmed man publicly suffocated to death by cops This is a short list. Then you have all the “karens” out there, calling the police on black people for various offenses of just being while black. In the 1960s as a black person in some parts of the south you could get killed for just walking down the street. In 2012 Trayvon Martin got killed… Read more »