Trump is a Spent Force and Should Step Aside 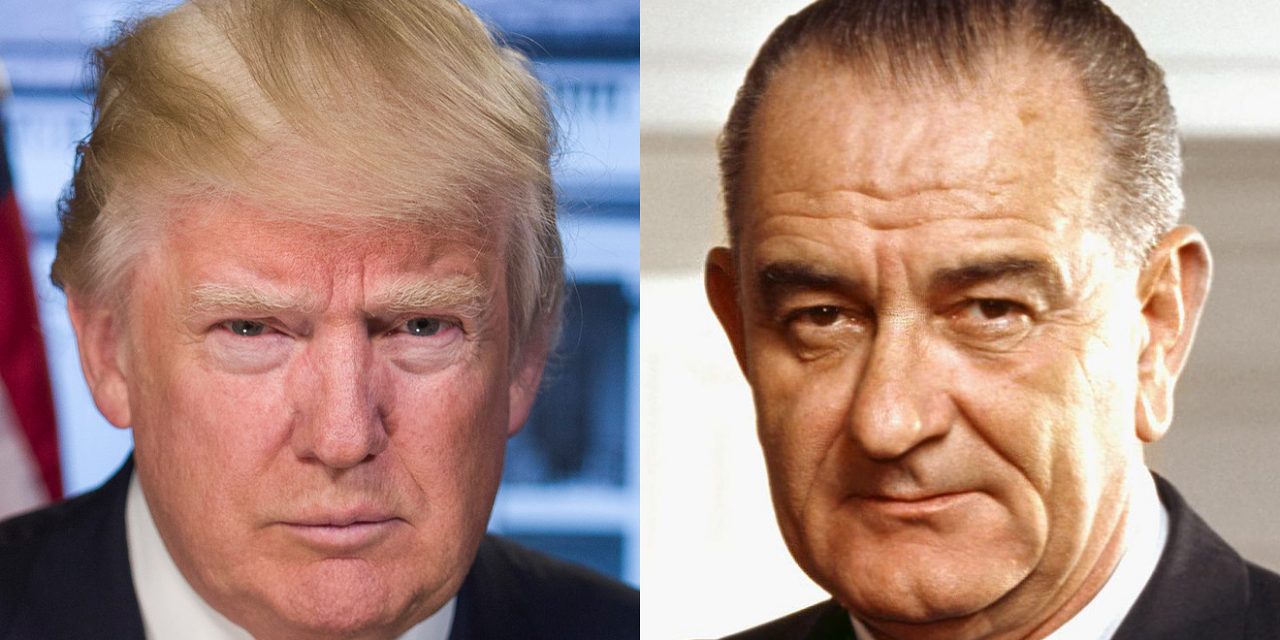 On March 31, 1968, President Lyndon Johnson made a national address to the nation and included a surprised announcement that he would not seek reelection. His reasoning was sound:

“With America’s sons in the fields far away, with America’s future under challenge right here at home, with our hopes and the world’s hopes for peace in the balance every day, I do not believe that I should devote an hour or a day of my time to any personal partisan causes or to any duties other than the awesome duties of this office—the presidency of your country.”

He didn’t suggest that he would continue using his time to make shit-talking tweets about the weak, the oppressed and dispossessed, or his political opponents. On April 4, 1968, Martin Luther King Jr. was assassinated in Memphis, Tennessee, setting off the same kind national mourning and social unrest in our cities that we’re experiencing in the aftermath of the cold-blooded murder of George Floyd by Minneapolis police officers. In retrospect, it was fortunate that LBJ had already realized that his credibility was shot along with his ability to unite or lead the nation.

Sometime on Friday night, the Secret Service approached President Donald Trump and told him that an angry mob was threatening to breach the White House compound and string him up with piano wire like Benito Mussolini.

Nervous for his safety, Secret Service agents abruptly rushed the president to the underground bunker used in the past during terrorist attacks.

By Sunday, the Secret Service was better prepared but the seething protestors remained outside, chanting against the police and the president, and setting fire to buildings across Lafayette Park. It was suggested that perhaps Trump should address the nation and call for calm, but ultimately no one thought he was capable of saying anything that would help.

One of the fires on H Street NW a block from the White House may have spread because soon afterward flames erupted in the basement of St. John’s Episcopal Church, the iconic “church of presidents” attended at least once by every chief executive going back to James Madison, but were soon doused by firefighters. Businesses far away from the White House boarded up to guard against vandalism, and Mayor Muriel E. Bowser ordered an 11 p.m. curfew. The White House turned off at least some of its exterior lights.

Mr. Trump remained cloistered inside, periodically sending out Twitter messages like “LAW & ORDER!” until the evening, when he went quiet.

Already impeached in the House and credibly prosecuted in the Senate, Trump faces a nation that has lost more than twice as many citizens to Covid-19 in two and a half months as President Johnson lost in Vietnam in five years. Of course, 1968 was the deadliest year of the Vietnam conflict, costing us almost 17,000 lives. Overall, about 48,000 Americans died in Vietnam on LBJ’s watch. The official novel coronavirus death count surpassed that number in the week of April 18-24.

Meanwhile, the official unemployment rate for April reached 14.7 percent. Bloomberg estimates that unemployment might have reached 20 percent in May, with payrolls nationally down about 29 million since the outbreak of the pandemic.

There are protests in nearly every city in the country, and widespread looting and disorder in most major metropolises. This will exacerbate both the viral outbreak and the staggering levels of job loss.

There is zero chance that Trump can set things right. His own White House advisers don’t even want him to try.

Some campaign advisers were pressing for a formal address to the nation as early as Sunday. But White House officials, recalling Mr. Trump’s error-filled Oval Office address in March about the spread of the coronavirus, cautioned that it was not necessary.

This was probably wise, since Trump only knows how to inflame the situation:

And other advisers said most top aides were unhappy with Mr. Trump’s 1 a.m. tweet on Friday invoking a 1967 quote from a Miami police chief about “shooting” black people during civil unrest.

He couldn’t even make a satisfactory condolence call to George Floyd’s brother, Philonise.

“He didn’t give me an opportunity to even speak,” Floyd said. “It was hard. I was trying to talk to him, but he just kept, like, pushing me off, like ‘I don’t want to hear what you’re talking about.’

“And I just told him, I want justice. I said that I couldn’t believe that they committed a modern-day lynching in broad daylight,” he said.

The brief conversation that lasted “probably two minutes” was in stark contrast the one he had with Joe Biden: “The Vice President – I loved this conversation. He talked to me for like 10 to 15 minutes,” Philonise said. “I was trying to talk his ear off … great conversation.”

In an indication of how sensitive Trump is to the history of African-Americans in our country, he followed up his phone call with Philonese by saying that the Secret Service was prepared to unleash “the most vicious dogs” and “ominous weapons” on White House protestors.

I’m sure that Trump would like to be reelected, but LBJ was perhaps the most ambitious politician in our nation’s history, and he saw the writing on the wall in 1968. He knew he was not going to be able to set things right. He could have fought on to the bitter end, and maybe he even could have been reelected. But he chose to sacrifice himself for the sake of the country.

LBJ’s withdrawal didn’t fix everything, because LBJ wasn’t the cause of all our problems.

The news that the President had refused to seek re-election sent waves of shock and elation through a stunned electorate. At the same time, his withdrawal from the race crystallized the nature of the conflicts that had split the country along ideological, racial, and class lines so deeply. But within days it became all too apparent that no single act of political sacrifice could repair the divisions in the country. Johnson’s presidency was a symbol and a reflection of the nation’s fissures, but it was not ultimately its root cause.

Like Johnson, Trump should step aside. It won’t fix everything, but he won’t fix anything. He is completely used up and utterly bankrupt. Again. 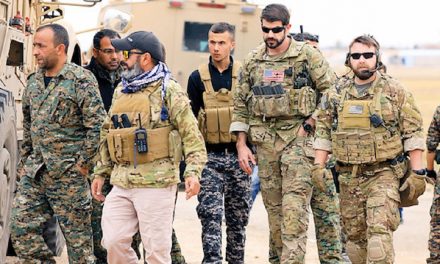