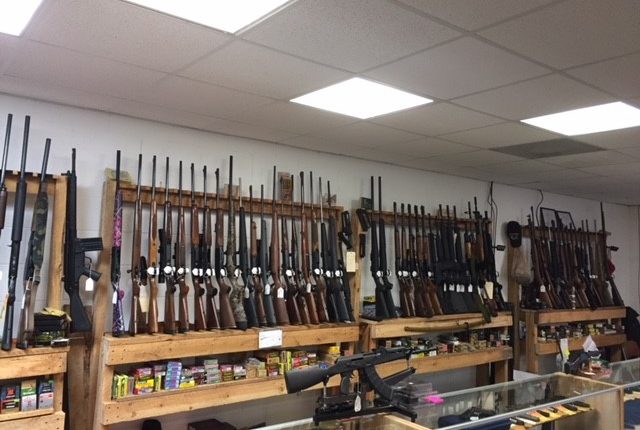 With everyone justifiably focused on the announcement that Kamala Harris will be Joe Biden’s running mate, you may have missed that Georgians effectively elected a QAnon supporter to the United States Congress last night. Marjorie Taylor Greene won a Republican primary runoff against a neurosurgeon and will now in all likelihood coast to victory in November since the 14th District is one of the most Republican districts in the country.

If you aren’t familiar with the QAnon phenomenon, it’s a crackpot theory that “says that Donald Trump is waging a secret war against elite Satan-worshipping paedophiles in government, business and the media.” And if you’re wondering how someone believing such nonsense could win a Republican primary, Media Matters can explain that for you:

As of July 7, 2020, President Donald Trump has amplified tweets from accounts promoting the QAnon conspiracy theory at least 185 times via at least 114 individual accounts, some of them more than once. (Since the novel coronavirus pandemic began in the United States, he has amplified QAnon Twitter accounts at least 90 times via 49 individual accounts.) Additionally, members of Trump’s family, his personal attorney, current and former campaign staffers, and even some current and former Trump administration officials have also repeatedly amplified QAnon supporters and their content.

Ms. Greene isn’t just a QAnon supporter, however. As Politico can tell you, she is so much more.

The candidate, Marjorie Taylor Greene, suggested that Muslims do not belong in government; thinks black people “are held slaves to the Democratic Party”; called George Soros, a Jewish Democratic megadonor, a Nazi; and said she would feel “proud” to see a Confederate monument if she were black because it symbolizes progress made since the Civil War.

As for the president, he praised her victory and wrote that she is “strong on everything.”

The House leadership was hoping that her opponent John Cowan would prevail, but his main critique of Greene was that her construction business doesn’t do enough to prevent Latinos from finding employment in Georgia.

On Tuesday, there was also a Republican run-off in Georgia’s 9th congressional district. That contest was won by a gun shop owner named Andrew Clyde, “a first-time candidate who has emphasized his military career and his successful battle against the IRS after it seized close to $1 million from him in 2013.” The tax scofflaw prevailed against State Rep. Matt Gurtler who was supported by the Club for Growth despite being recently photographed at “an event hosted by a local white supremacist.”

With only tax-cheats, klan-sympathizers, anti-Semites, and crackpots to choose from, it was inevitable that we’d see some troubling results. The 9th congressional district is even more conservative than the 14th, and Mr. Clyde will be joining Ms. Greene in the U.S. House of Representatives in 2021. They now represent the post-Trump future of the Republican Party.

They will be among many of the current president’s lasting gifts to the nation. 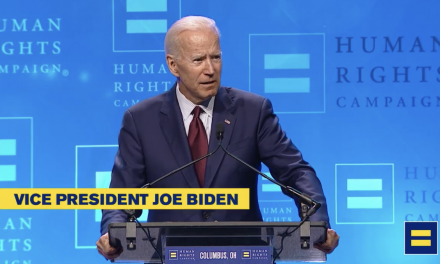 Joe Biden Has Wounded Himself With Hyde Amendment Decision 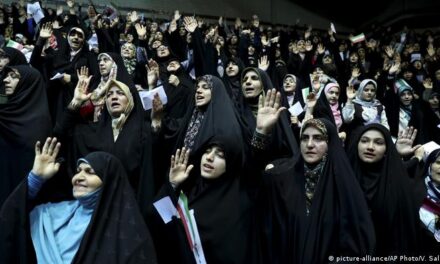 Iran’s Mullahs Are Worse Than the Taliban