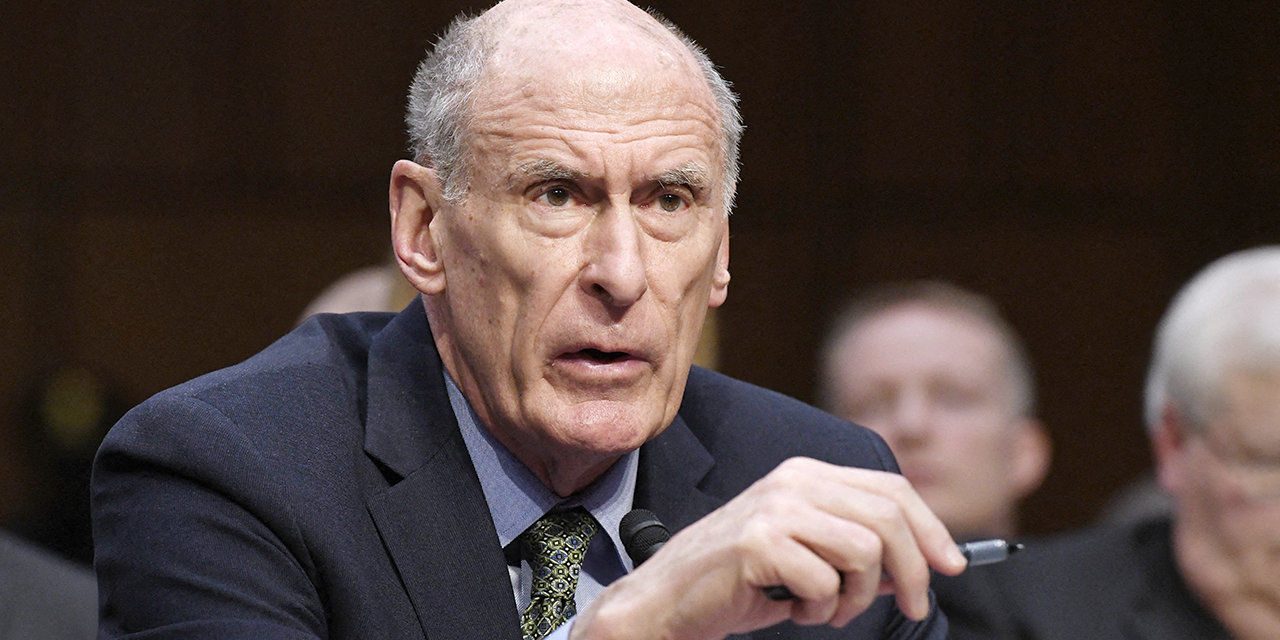 In a normal world, it would be the top story in the country that the former Director of National Intelligence, Dan Coats, believes that Vladimir Putin has kompromat on the president of the United States. As famed Watergate journalist Bob Woodward writes in his new book Rage, “How else to explain the president’s behavior? Coats could see no other explanation.”

Now Coats is warning us that our elections are in jeopardy. In a Thursday opinion piece for the New York Times, he warns:

We hear often that the November election is the most consequential in our lifetime. But the importance of the election is not just which candidate or which party wins. Voters also face the question of whether the American democratic experiment, one of the boldest political innovations in human history, will survive.

Our democracy’s enemies, foreign and domestic, want us to concede in advance that our voting systems are faulty or fraudulent; that sinister conspiracies have distorted the political will of the people; that our public discourse has been perverted by the news media and social networks riddled with prejudice, lies and ill will; that judicial institutions, law enforcement and even national security have been twisted, misused and misdirected to create anxiety and conflict, not justice and social peace.

If those are the results of this tumultuous election year, we are lost, no matter which candidate wins.

His proposal is that Congress immediately convene and “create a supremely high-level bipartisan and nonpartisan commission to oversee the election.” The commission would be bipartisan and include “congressional leaders, current and former governors, ‘elder statespersons,’ former national security leaders, perhaps the former Supreme Court justices David Souter and Anthony Kennedy, and business leaders from social media companies.”

Their goal would be to reassure the public that the elections results are legitimate.

Also, this commission would be responsible for monitoring those forces that seek to harm our electoral system through interference, fraud, disinformation or other distortions. These would be exposed to the American people in a timely manner and referred to appropriate law enforcement agencies and national security entities.

Coats expresses confidence that Congress would be willing to create this entity because “No member of Congress could have any valid reason to reject any step that could contribute to the fundamental health of our Republic. ”

I wish he were correct in that assessment, but there is an entire party that is no longer committed to the health of our Republic. Its leader, Donald Trump, is just as responsible for sowing doubt about the legitimacy of the upcoming elections as any Russian intelligence officer. What’s especially troubling is that Coats knows this first hand and in more detail than ordinary citizens who haven’t had access to the nation’s most sensitive intelligence or the experience of working closely with Donald Trump.

Yet, we don’t need high-level access to classified information to notice Attorney General William Barr is doing everything he can to sow doubt about the results of the election. For months he’s been warning that mail voting is susceptible to foreign manipulation, and in the last week he’s been saying the same about Americans. As Dahlia Lithwick reports for Slate, Trump and Barr are doing a tag-team to convince us that “our voting systems are faulty or fraudulent.”

Barr just can’t let his hatred of voting by mail go. As he fondly told the [Chicago] Tribune’s John Kass, describing the way white people once voted—mostly gathered from Norman Rockwell paintings, apparently—“Just think about the way we vote now. You have a precinct, your name is on a list, you go in and say who you are, you go behind a curtain, no one is allowed to go in there to influence you, and no one can tell how you voted. All of that is gone with mail-in voting.” And when you vote by mail, he warned, “There’s no secret vote. You have to associate the envelope in the mailing and the name of who’s sending it in, with the ballot.” These new new claims that voting by mail is somehow extra susceptible to fraud and also violative of voter privacy, autonomy, and secrecy have been debunked multiple times as well. But Barr’s argument to Kass again has the desired effect of pitting voter against voter, American against American, in ways designed to foment doubt and mistrust in a system already stressed by U.S. Postal Service meddling and distortion and a steady drumbeat of presidential claims that—as Trump suggested this week—the only way he can possibly lose in Nevada is if its governor rigs the ballots. “I’m winning that state easily, but the one thing we can’t beat, if they cheat on the ballots,” Trump said, adding, “Now he will cheat on the ballots—I have no doubt about it.”

It may be a nice idea for Congress to pass emergency legislation establishing a trustworthy commission which will protect our elections, but the Republican Party is committed to convincing the American people of the opposite. Which is why they’d never go along with Coats’s idea. 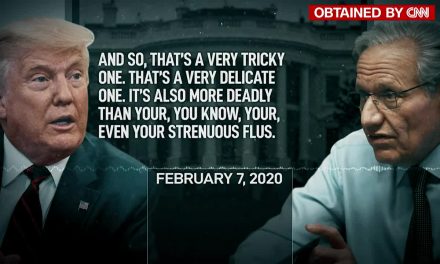