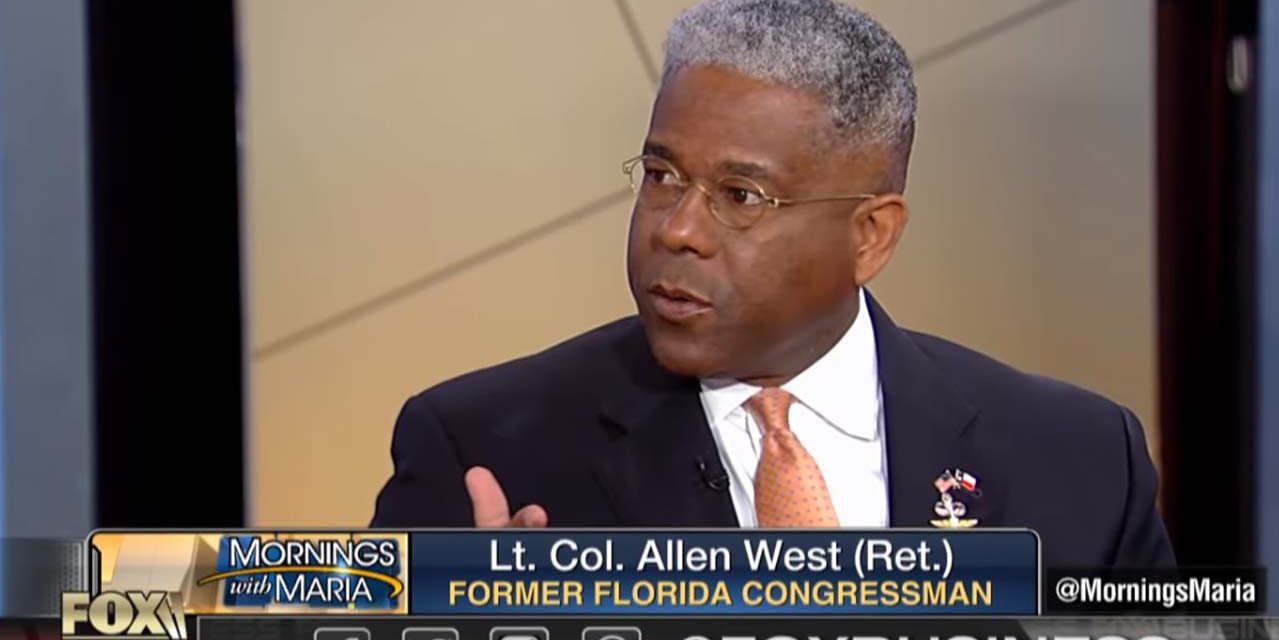 As of September 24, FiveThirtyEight has Donald Trump leading Joe Biden in Texas by 1.7 points. A perusal of recent surveys shows a tied race in the Lone Star state. When either candidate leads, it is within the margin of error. As I wrote in June 2019, the contours of American politics will be permanently changed if Texas turns blue, and conservatives see the danger.

That’s the backdrop for understanding why the Texas Republican Party is suing its own governor in an effort to curtail early and mail-in voting.

Republican Gov. Greg Abbott is facing a lawsuit over his extension of early voting for the November election from prominent members of his own party — including state party Chair Allen West, Agriculture Commissioner Sid Miller and members of the Texas Legislature.

In July, Abbott added six days to the early voting period, moving the start date up to Oct. 13 from Oct. 19, citing the coronavirus pandemic. In the lawsuit, filed Wednesday with the state Supreme Court, Abbott’s intraparty critics say the move defied election law that requires early voting to start on the 17th day before the election.

It is the latest legal challenge to Abbott’s emergency powers, which he has wielded aggressively in dealing with the pandemic.

As Texas Monthly explains, Gov. Abbott also changed an odd provision that prevents voters from submitting their early ballots to a voting clerk before Election Day. Abbott made this drop-off option available throughout the early voting period and the lawsuit challenges him on this front as well.

These accommodations to the COVID-19 pandemic should modestly increase turnout, but Democrats wanted to make voting even easier. In another uniquely Texas twist, only those 65 and older can vote-by-mail by default When the Dems tried to extend this privilege to all Texans, the state Supreme Court rejected their arguments.

With Trump running even with Biden, the Texas GOP opposes Abbott’s effort to boost voter participation. Looser voting restrictions would likely mean more young and minority voters, endangering not only the president but opening the door for big Democratic gains in the state. Sen. John Cornyn, the Republican, is up for reelection and several House seats are ripe to flip blue.

The Senate race between Cornyn and Air Force veteran MJ Hegar looks only modestly competitive in the polls, but the Democratic Senatorial Campaign Committee (DSCC) has invested heavily, indicating they think the seat is winnable. Perhaps, their optimism is bolstered by what Ally Mutnick of Politico described as “staggeringly high Democratic turnout in the Texas suburbs” in the March primary.”

The Democratic Congressional Campaign Committee (DCCC) is targeting 10 Republican-held House seats, five of which are rated Lean Democratic or toss-up by the Cook Political Report. Two more are in their Lean Republican category. In the unlikely event the Democrats win all seven competitive contests, the Texas congressional delegation will go from 23 Republicans and 13 Democrats to 20 Democrats and 16 Republicans.

Democrats might even win control of the Texas House of Representatives – a seismic achievement because they would have a big say in the 2020 Census redistricting process. The state party is targeting nine Republican-held districts carried by Beto O’Rourke in his 2018 Senate race against Ted Cruz and Democrats, which is the same number of seats they need to have a majority.

Texas Republican Party chairman Allen West, a former Florida congressman and favorite of the Tea Party, is therefore facing political Armageddon. A Trump defeat in Texas would be bad, but unlikely to affect the outcome of the national election. Cornyn’s Senate seat in more important, however, as is the party’s majority in the state’s congressional delegation. Worst of all, would be having to negotiate with Democrats over the drawing of new state and federal district lines. The GOP’s current losses are happening despite very favorable maps. Fairer districts would compound the Republicans’ problems, especially with the blue drift in the suburbs and the ever-increasing diversity of the electorate.

Abbott understands this, and he opposed the Democrats’ efforts to increase absentee voting. But even his modest efforts to help Texans vote in a time of COVID are too much for the state party. So, it’s understandable that West is suing his own governor in an effort to suppress turnout. Trump’s unexpected weakness in the Lone Star State is putting the party at risk a wipeout, and it might not be something they can recover from down the line.

Lindsey Graham Finds Out It Was Barzini All Along 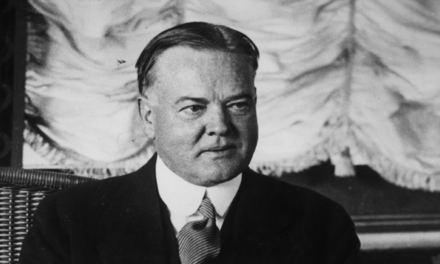 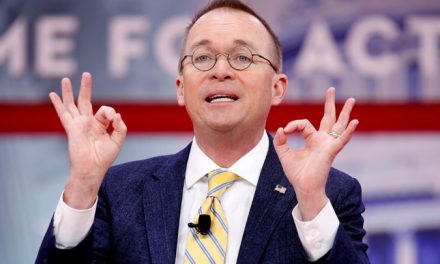 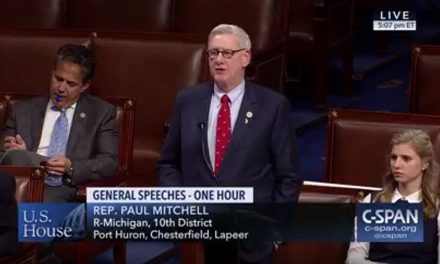 I wish Mollie Ivins were around to see how Texas is changing. She’d enjoy writing about this lawsuit. Mollie had to battle Texas Republicans during their heyday when Shrub, Dick Armey, and Tom DeLay the Bugman were in power. What a crew!

Man, this would be such a dream!

We have some crazy happening in Arkansas, as well. Some of our legislators are suing to strip our otherwise weak and subservient Governor of any emergency powers because…freedumb. If our extremist contingent succeeds? My guess is concerns about COVID-19 are no longer valid for purpose of absentee ballots. Suspecting that’s one of the main drivers: the “wrong” people might actually vote. The consequences? No more mask mandate, although barely enforeceable. No more telemedicine. We get to be “free” to experience herd mentality.

Can you tell me a bit about AR? Really no polling of the presidential race has happened there but those in congressional districts had some eye popping numbers with massive swings to the Ds. On related topic of early voting, I was interested to find that there have been some half a million requests for ballots in NC by registered Dems, but only 22% of Dems plan to vote this way according to NYT poll of the state. This would mean that turnout would actually be projected to be higher than the Number of Dems in the state, an impossibility… Read more »