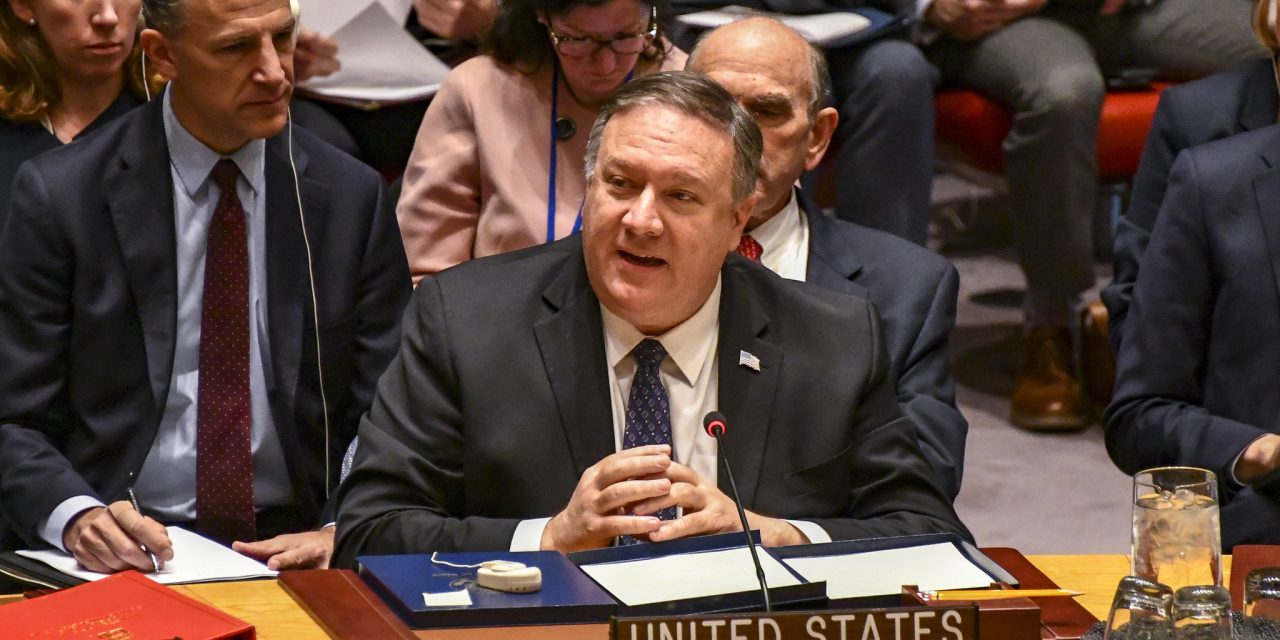 On Monday morning, Reps. Nita Lowey and Eliot Engel of New York, both Democrats, issued a press release accusing Secretary of State Mike Pompeo of inappropriate political activity and made a promise. “Whether it’s before Secretary Pompeo’s departure or afterwards,” the two wrote, “the truth about this administration’s corruption will come out.”

Their statement referred to an investigation by the U.S. Office of Special Counsel (OSC) into possible Hatch Act violations, including Pompeo’s decision to deliver a speech from Jerusalem to the Republican National Convention and his promise to publicly release emails to and from former Secretary of State Hillary Clinton before Election Day.

The OSC shouldn’t be confused with Robert Mueller’s Special Counsel investigation that explored the Trump campaign’s connections to Russia during the 2016 campaign. The OSC is a permanent government agency responsible for monitoring the merit system in federal employment, which it does by protecting whistleblowers and preventing politicization in hiring, retention, and promotion.

It’s a difficult mission in any administration and especially this one, for obvious reasons. It will become positively harrowing should the president win reelection and execute his plans to revamp the civil service in his image. On October 22, Trump issued an executive order which removes civil service protections from federal employees whose work involves “confidential, policy-determining, policymaking, and policy-advocating positions,” thereby making it possible to fire them without cause or the ability to appeal.  This caused the resignation of Ronald Sanders, a member of the Federal Salary Council, an advisory group in the executive branch which works to assure government salaries remain competitive with the private sector. In his letter of resignation, Sanders described Trump’s order as “nothing more than a smokescreen for what is clearly an attempt to require the political loyalty of those who advise the President, or failing that, to enable their removal with little if any due process.”

Enacted in 1939, the Hatch Act limits employees of the Executive Branch from engaging in partisan political activity. The OSC guides federal workers on how to stay in compliance with the Act, but it also protects them from top-down pressure to carry out partisan directives.

Once fully implemented, Trump’s new order would place “policymakers” outside the reach of the Hatch Act and the OSC’s protection.

As things stand, the president and vice-president are explicitly exempt from the Act, as are Senate-confirmed policy-making officers, like the Secretary of State. Their staffs, however, are not exempt, which is why the OSC sent a letter to President Trump in June 2019 recommending that his adviser, Kellyanne Conway, be terminated for repeatedly taking shots at the president’s political opponents.

The OSC has no enforcement mechanism, but unlike Inspectors General, they cannot be fired by the president. This means they can be ignored but not silenced like State Department Inspector General Steve Linick who, the New York Times reported, was terminated in May after he began an investigation of Pompeo’s“potential misuse of department resources and his effort to push arms sales to Saudi Arabia and the United Arab Emirates.” Linick’s replacement, Stephen Ackard, abruptly resigned without explanation in early August.

In practice, the Hatch Act is very much a real law for rank-and-file federal workers. The OSC’s Merit System Protection Board disciplines and even terminates employees who violate the Act. The statute has almost no effect against higher-ranking individuals like Conway, however, because department heads or the White House can simply refuse to enforce the OSC’s recommendations.

Secretary Pompeo has egregiously violated the spirit of the Hatch Act, and his staff may have broken the law in helping him plan and carry out partisan activities or use department resources for partisan purposes. As Lowey and Engel indicated in their press release, the State Department has defied congressional subpoenas by refusing to turn over the transcripts of partisan speeches Pompeo has delivered in the course of his official duties.

If there is a day of reckoning for Pompeo, it will come after his departure. It will come after Lowey and Engel’s departures as well. The 83-year-old Lowey is retiring after a 22-year congressional career that saw her become the first woman to chair the powerful House Appropriations Committee. Engel, also elected in 1988, was defeated by progressive primary challenger Jamaal Bowman earlier this year. For a few more weeks, Engel will chair the House Foreign Relation Committee, which oversees the State Department’s operations. It will be up to his successor and Lowey’s  to seek accountability and needed reforms.

The Trump administration defies oversight by ignoring Congressional subpoenas, firing internal watchdogs, and flouting OSC directives. It’s now working to politicize the federal workforce. But under a Biden administration, this abuse of power will be exposed to sunlight. Whether or not this results in criminal charges, it will begin a process of repair.

Lowey and Engel won’t directly participate in that process, but they’re right to note that the truth will eventually come out. When it does, Congress will have to replace easily discarded norms with actual guardrails, and add penalties where laws already exist, so future administrations cannot so easily disregard the law. 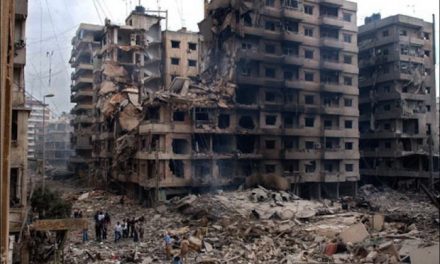 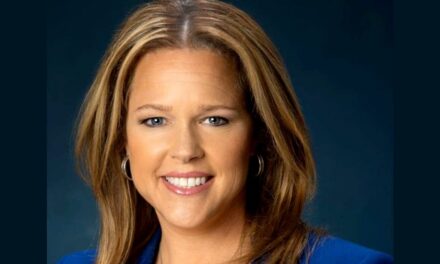 I Won’t Mock Kelly Ernby for Dying of COVID-19