Midweek on a major election week is always a bit complicated. But somehow managed not to forget! So there’s one positive. As I feared, this is going to be that nail biter electoral college scenario that seemed plausible, but that none of us wanted. The potential that regaining the Senate Majority (or even parity) is also looking to have been, as I feared, too heavy a lift this year. Votes are still being counted as I write this, and there is that Georgia Senatorial runoff election to look forward to, come January. So, we’re still in turbulent waters. My 2012 vintage Merlot is ready to be opened regardless of outcome, as either way there is some fitting symbolism.

Until then, it is important to breathe, and remain calm. So, I am compiling some soothing music for you all. I am a bit of an Ambient Music fan, and so some of what I will share is recycled from the past. It seems needed now.

And here’s the original, with some relaxing photography:

I have been a Brian Eno fan since my first David Bowie LP. Anyone who would play instruments listed as “cricket menace” seemed to be intriguing. This is the first track from what is considered the landmark Ambient Music album.

I always find that calming.

The jukebox is open. So is the bar. Drink responsibly. And remember that we were prepared for a red mirage in what was once the Blue Wall. Take a deep breath. Exhale. We all have done what we can. We have to wait.

Take care of yourselves and each other. 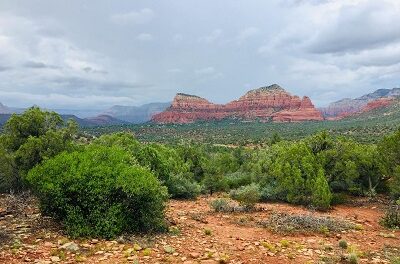