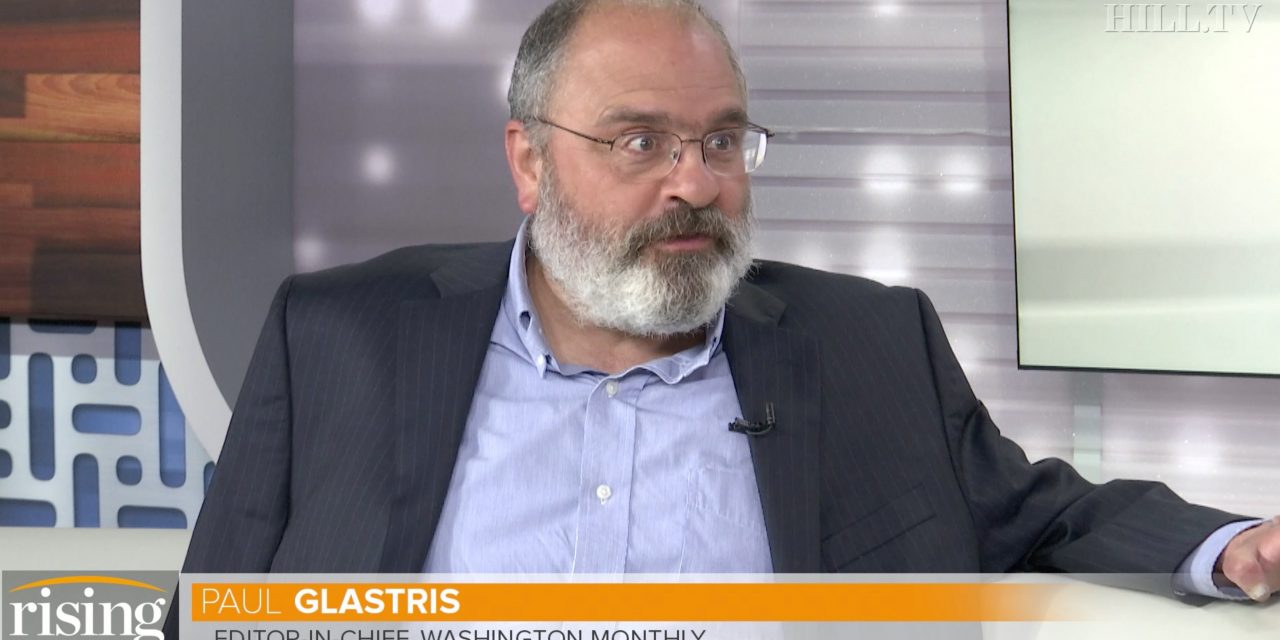 Washington Monthly readers are, on average, highly educated consumers of political and policy information. They read multiple mainstream national newspapers, listen to public radio, and often watch cable shows. Yet they come here because they feel we can offer something more.

One example from this year had an odd assist from the COVID-19 pandemic. For years, we’ve been arguing that the single best way to ensure that more citizens cast ballots is to expand universal vote by mail. With states compelled by the health crisis to relax restrictions on absentee and mail voting, the 2020 presidential election broke the record for ballots cast and saw the highest voter turnout rate among eligible citizens since 1900. This was great for American democracy and, from a partisan perspective, it helped Joe Biden tally the highest vote total for a presidential candidate. This was the result we envisioned, even if it was far from how we hoped it would play out.

Of course, voter participation is only one measure of a healthy representative democracy. We also need an informed citizenry, and with many thanks to Donald Trump and his right-wing media enablers, 2020 has not excelled in this area. A new survey from Vox and Data for Progress finds that 75 percent of Republican voters and 44 percent of all voters believe that the election results were tainted. There is no evidence for this, but raising doubts about mail-voting is part of the Republicans’ strategy to prevent high turnouts in the future. Senate Judiciary Chairman Lindsey Graham of South Carolina made this clear when he told Fox News on Monday, “[Senate Majority Leader] Mitch McConnell and I need to come up with an oversight of mail-in balloting. If we don’t do something about voting by mail, we are going to lose the ability to elect a Republican in this country.”

Ironically, high turnout helped the Republicans regain seats in the House that they’d lost in the 2018 midterms and has so far limited their losses in the Senate to two seats which, provided they don’t lose both January runoff elections in Georgia, will allow them to retain their majority. Yet, Sen. Graham thinks the Republicans will be locked out of the White House in perpetuity unless they eliminate mail-voting as an option. We can expect the GOP to pursue a relentless campaign of misinformation in furtherance of this goal.

This is why the Washington Monthly’s policy-focused journalism is so important. By ourselves, we can’t defeat the torrent of lies that flow through voters’ Facebook feeds, but as we explain in the latest issue, local and niche journalism is vital. Yet, with the media as a whole at risk of total financial collapse, we need innovative solutions to keep the industry afloat. In the meantime, we’re reliant on the generous support of readers like you. This is why I urge you to make a donation during our year-end fundraising drive. In fact, do it right now. Give whatever you can—$10, $50, $1,000—before December 31, and your contribution will be matched, dollar for dollar, thanks to a generous challenge grant we’ve received from NewsMatch, a campaign dedicated to helping nonprofit news organizations like the Monthly. As a nonprofit, we can’t do the work we do without your support. (It also means your donation is tax-deductible.) As a token of our gratitude, if you give $50 or more, you’ll receive a free one-year subscription to the print edition of the Washington Monthly. 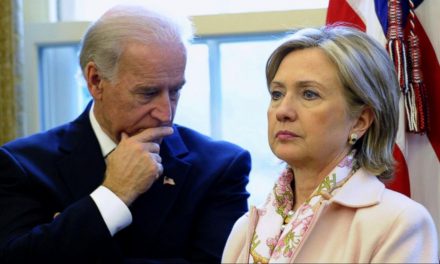 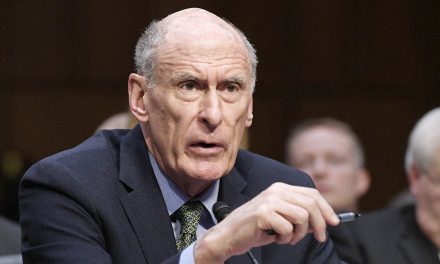