Why Christian Nationalists Were at the Heart of the Insurrection 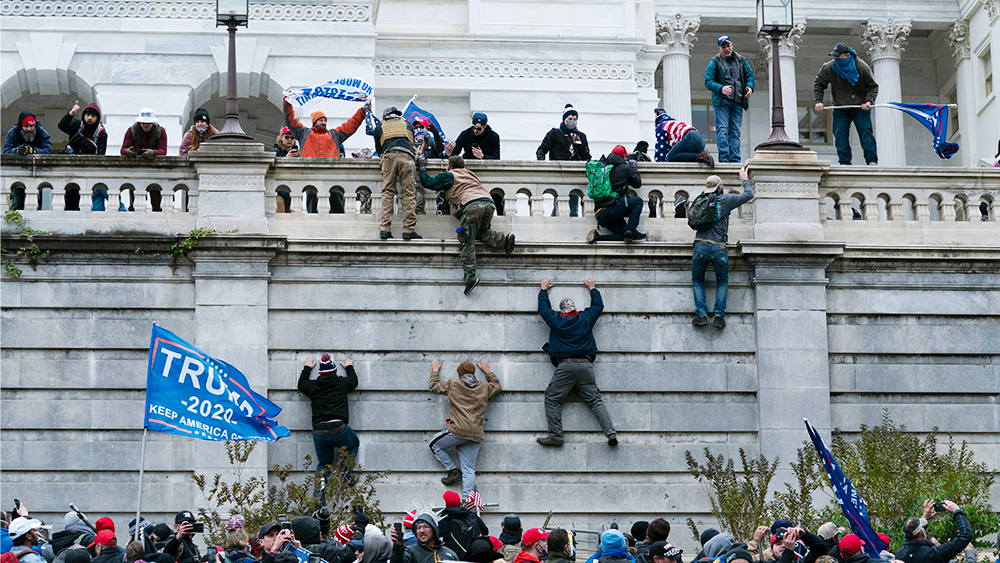 The night before the insurrection at the U.S. Capitol, Trump gave a speech in rural Georgia. He told the crowd that if Democrats won the state’s two Senate runoff elections, “America as you know it will be over, and it will never—I believe—be able to come back again.” Then, during his speech to the insurrectionists that had gathered on January 6, he said:

As Ron Brownstein noted, this is the kind of apocalyptic message Republicans have been using for at least the last decade.

When each election is presented as life-and-death for the country, it may not be surprising that more and more Republican voters and leaders want to maintain power by any means necessary. The claim that any Democratic victory will irrevocably reconfigure the nation taps into a deep fear among key components of the Republican coalition: that they will be eclipsed by the demographic and cultural changes that have made white people—especially white Christians—a steadily shrinking share of the population.

Brownstein goes on to point out that, in a poll conducted last year by Vanderbilt University political scientist Larry Bartels, more than half of Republican voters strongly or somewhat agreed with the statement that “the traditional American way of life is disappearing so fast that we may have to use force to save it.”

I was reminded of the first piece I wrote at the Washington Monthly back in November 2014 titled, “Understanding the Threat of a Confederate Insurgency.” I had been struck by an article in which Doug Muder compared tea partiers to confederates. Even though the South lost the Civil War, they mounted an insurgency that “used lynchings and occasional pitched battles to terrorize those portions of the electorate still loyal to the United States.”

Six years later, the tea partiers have morphed into Trumpists, but Muder’s comparison is even more starkly real than it was back then. Here’s the glue that binds:

The essence of the Confederate worldview is that the democratic process cannot legitimately change the established social order, and so all forms of legal and illegal resistance are justified when it tries…

The Confederate sees a divinely ordained way things are supposed to be, and defends it at all costs. No process, no matter how orderly or democratic, can justify fundamental change.

Notice how that aligns with the view embraced by half of Republicans who are willing to consider the use of force to save “the traditional American way of life.”

Thomas Edsall talked to Samuel L. Perry who, along with Andrew Whitehead, wrote the book Taking America Back for God, about the role of Christian nationalists in the insurgency. Perry stated that their involvement:

reflects a mind-set that clearly merges national power and divine authority, believing God demands American leadership be wrested from godless usurpers and entrusted to true patriots who must be willing to shed blood (their own and others’) for God and country. Christian nationalism favors authoritarian control and what I call “good-guy violence” for the sake of maintaining a certain social order.

As Katherine Stewart documented in her book, The Power Worshippers: Inside the Dangerous Rise of Religious Nationalism, there has been an unholy alliance between white supremacists and Christian nationalists throughout our history. But the most recent iteration has its roots in efforts in the 1980s to merge religious and political identities to form movements like the Moral Majority. As Gerardo Marti, a professor of sociology at Davidson College explained to Edsall:

Their goal is no longer to persuade the public of their religious and moral convictions; rather, their goal has become to authoritatively enforce behavioral guidelines through elected and nonelected officials who will shape policies and interpret laws such that they cannot be so easily altered or dismissed through the vagaries of popular elections. It is not piety but policy that matters most. The real triumph is when evangelical convictions become encoded into law.

That aligns with what Stewart suggests when she says that this is not a culture war, but “a political war over the future of democracy.”

[Christian nationalism] is a political movement, and its ultimate goal is power. It does not seek to add another voice to America’s pluralistic democracy, but to replace our foundational democratic principles and institutions with a state grounded on a particular version of Christianity, answering to what some adherents call a ‘biblical worldview’ that also happens to serve the interests of its plutocratic funders and allied political leaders.

The bad news is that, even as the ranks of evangelical Christianity continue to decline, the militancy of Christian nationalists becomes more extreme. Robert Jones, CEO and founder of Public Religion Research Institute, told Edsall that “the more a group believes it is under siege from the larger culture, the more activated it becomes.”

But it is also important to keep in mind that the insurgency is a backlash to the fact that America is changing. As I wrote a couple of years ago, it has been fueled by this country opening its doors a bit wider to tell people who have been marginalized that “you belong.” That kind of change has always posed a threat to the Confederate mindset and sparked an insurgency aimed at maintaining “the established social order” of white male supremacy. 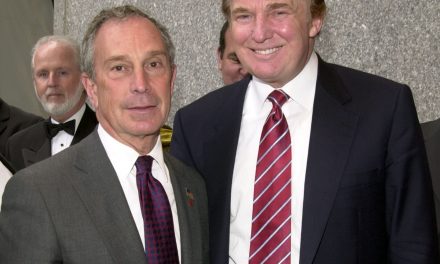 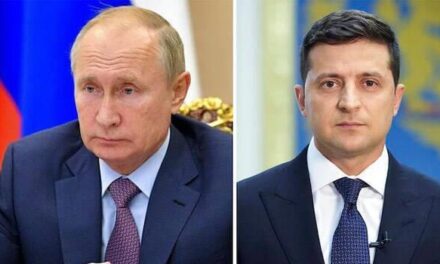