We Must Accept that Afghanistan is Lost 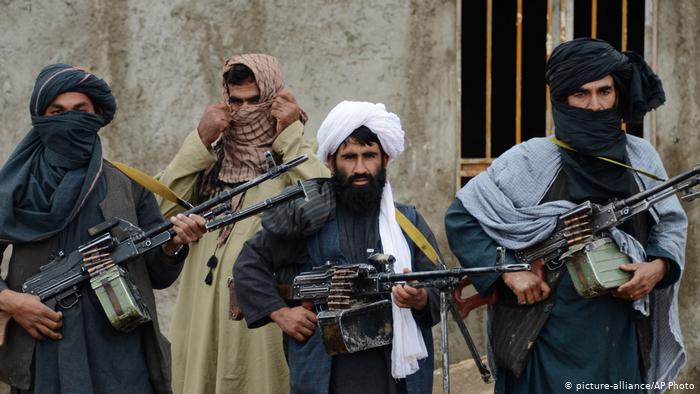 With its disintegrating police forces and exhausted troops of questionable loyalty, Afghanistan today was the distinct stench of the last months and years of South Vietnam. It’s hard to accept this. There are many reasons why we should not welcome the Taliban’s coming victory. But we need to accept that it’s ultimately the central government’s corruption, incompetence, and inability to provide security or command respect that dooms it to oblivion.

We’ve been there for twenty years. We could stay for five more, or ten, and perhaps put off the final day of reckoning. But there’s nothing obvious we could do that we haven’t already tried that would change the ultimate outcome.

There are, however, some important differences between Afghanistan and South Vietnam. The threat presented by the communist takeover of South Vietnam was speculative or theoretical. In retrospect, fighting the war was far more damaging than anything that resulted from losing it or that would likely have occurred if we had never decided to wage it in the first place.

By contrast, after the attacks of 9/11, we clearly needed to do something about the threat emanating from Afghanistan. If the Taliban take over the country again, we will need to be vigilant that Afghanistan doesn’t again become a lawless training ground for anti-American terrorists. We don’t exactly have good friends in the region who are willing and able to help us with that task. But perhaps that’s a reason to work on those relationships, as difficult as that might be.

What we have been doing is not working and is not going to work. We’ll always reserve the right to protect ourselves, even preemptively in certain circumstances. And the Taliban doesn’t have the same kind of internal legitimacy that our North Vietnamese foes enjoyed. Most Afghans don’t want to be bullied by religious fanatics and don’t see the Taliban as heroic nationalist liberators. No one deserves this fate, but we have failed to stop it.

There are still some things we can do to mitigate this disaster, but we cannot fix Afghanistan and we need to stop pretending that we can. 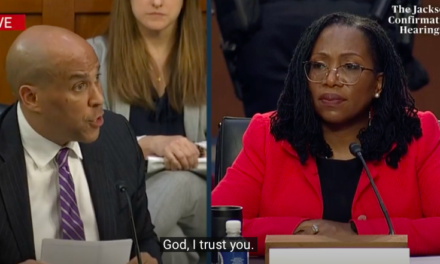