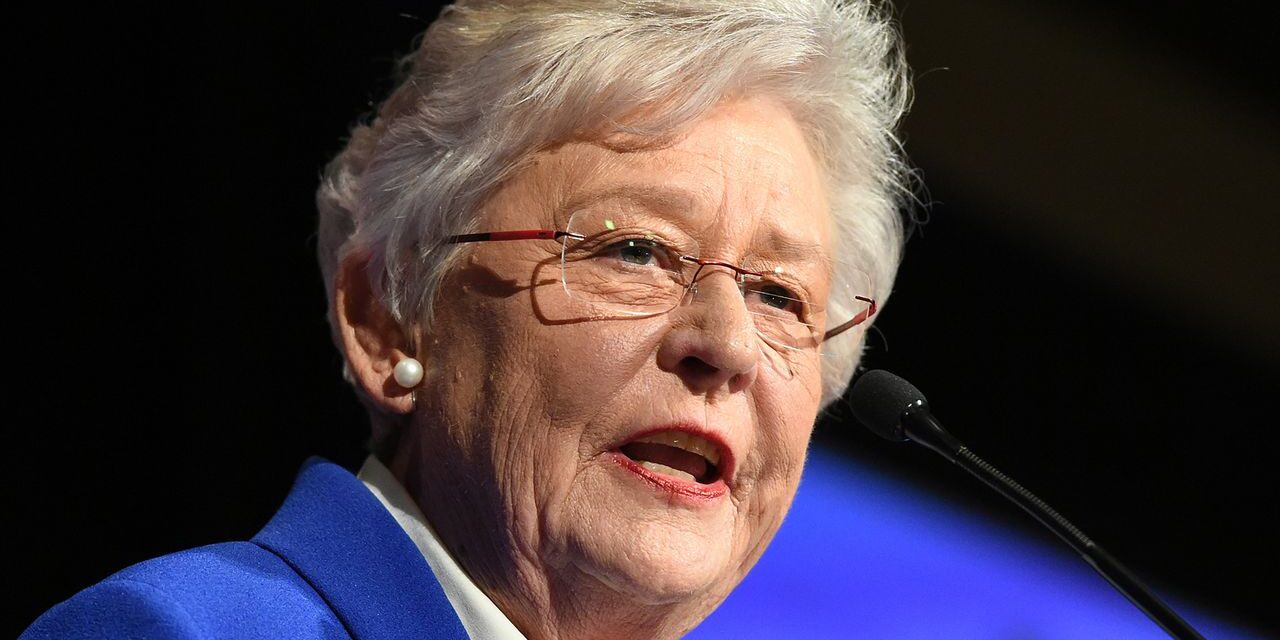 There’s a theme that runs through the Bible that communities can and will suffer catastrophe if they tolerate sin or otherwise ignore the word of the Lord. This shouldn’t surprise us. When floods or famines or pandemics occur, there’s a natural human inclination to assign blame. If God is omnipotent, he must have had some reason for allowing this suffering, and if he’s just, then the victims must have had it coming. But some victims are clearly innocent, especially infants, so it must be that God (at least sometimes) administers punishment on a collective rather than individual basis.

Communal guilt therefore is a public safety principle. If your local governing body tolerates heresy or gambling and brothels or singing and dancing, this could displease God and bring down his holy wrath on everyone. If, on the other hand, you burn heretics and sinners at the stake, God will see that you are administering justice on an individual basis and refrain from punishing on a communal basis.

In the 16th Century, John Calvin used this type of reasoning to forbid an Ottoman ambassador from transiting through his territory. Tolerating a Muslim on his turf, even momentarily, could cause natural disasters. Calvin believed he was protecting his community.

There’s a pandemic ripping through Alabama and Louisiana right now, and the hospitals are filling up with COVID-19 patients who refused to get inoculated against the disease. Local health officials and politicians cannot figure out how to convince folks to get vaccinated. There appears to be two reasons for this. The first is the prevalence of disinformation about the vaccine.

Almost every public health official, local vaccine volunteer and physician in Alabama and Louisiana who spoke to POLITICO pointed to social media and the media as the main reason people in their neighborhoods are still holding out on the vaccine.

The second is based more on mood and ideology:

Many people here and elsewhere in the Southeast are turning down Covid-19 vaccines because they are angry that President Donald Trump lost the election and sick of Democrats in Washington thinking they know what’s best.

When these factors are combined, we get a very distinct result. Because the Deep South is more skeptical about the federal government, they are less inclined to believe its experts and follow their advice. They’re more susceptible to contrary information, including through their social networks online. But because there are more Trump voters in the Deep South than elsewhere, there’s also more spiteful resistance to vaccination. They won’t do it simply as an act of defiance, regardless of whether or not they believe the science.  What happens is that the pool of unvaccinated people is larger than average, and it is comprised overwhelmingly of Trump supporters and Republicans.

This means that a heavy majority of people in the Deep South who get sick or die from COVID-19 are Republicans. Since this is totally avoidable and self-inflicted, an outsider might say it’s worthy of a Darwin Award.

The Darwin Awards are a tongue-in-cheek honor originating in Usenet newsgroup discussions around 1985. They recognize individuals who have supposedly contributed to human evolution by selecting themselves out of the gene pool by dying or becoming sterilized via their own actions.

Alabama Republican Gov. Kay Ivey on Thursday called out “the unvaccinated folks” for the rise in Covid-19 cases in her state, a remarkable plea at a time when many GOP leaders are refusing to urge people to get vaccinated even as Covid-19 cases surge in many parts of the country.

The assigned culprit here is a lack of “common sense” among the unvaccinated. In this sense, they get what’s coming to them. But it doesn’t end there. The vaccinated community suffers too. There are no spaces in the emergency rooms. Kids under the age of 12 who cannot be vaccinated are put at risk. Breakthrough cases sicken even the inoculated, and new variants could emerge that reduce the protection the vaccines afford.

This is a form of communal punishment. Someone like John Calvin would look at it and say that God is punishing everyone for the sins of a few. The solution is to go after the unvaccinated and proactively punish them. Maybe then God will be well pleased and relent.

But I don’t anticipate that Alabama’s Republican governor will burn Republicans at the stake. I don’t believe she’ll round them up and forcibly inoculate them. She might, however, make some headway by appealing to the broader community’s Old Testament way of thinking.

Why is there suddenly a disease in the land that targets Republicans? Why is God so angry with Republicans? What sins have they committed? What has stripped them of their common sense?

Have they been led astray by the devil?

If this devil worship is tolerated, will God bring his wrath down with even greater force?

The inoculated Republicans in Alabama could start asking these types of questions. They could point out to their unvaccinated cousins that they’re putting a bullseye on the whole community.

It has to work better than making a scientific argument, right?  Trump is the devil.

Rights and Wrongs on Health Care 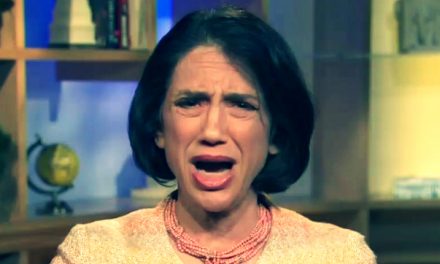