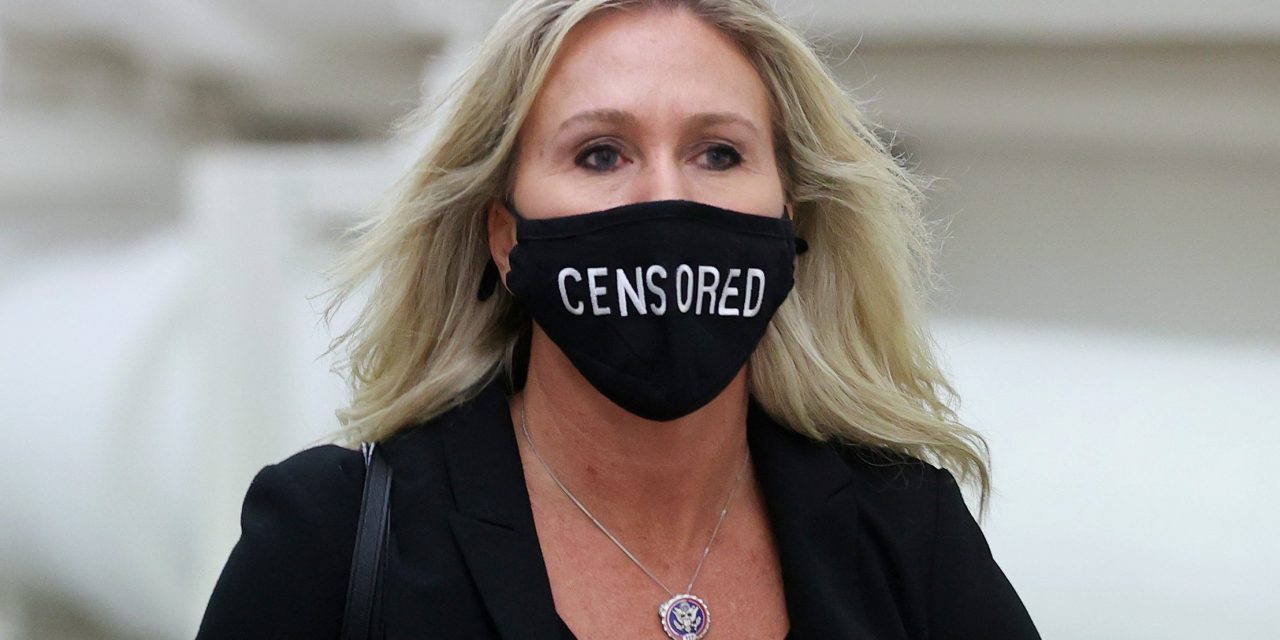 This is really strange but it’s not hard to find an explanation:

…among non-incumbent candidates running for the House in 2022, the top fundraiser is a Democrat with no political experience running in a deep-red seat: Democrat Marcus Flowers has raised over $2 million (as of June 30) in his bid to unseat controversial Republican Rep. Marjorie Taylor Greene in Georgia’s 14th Congressional District, which is a whopping 55 percentage points more Republican than the country as a whole, according to FiveThirtyEight’s partisan lean metric.1

Here’s a bit of advice. Don’t make a political donation to Marcus Flowers. He is almost assuredly not going to win. If he somehow defies the odds, it will be because Marjorie Taylor Greene proves so toxic that even the constituents of Georgia’s 14th congressional district can’t tolerate her. But, their tolerance for wingnuttery isn’t just extremely high, they virtually demand outright lunacy from their representatives. In any case, Flowers already has enough money to organize in the district and pay for a healthy advertising campaign. There’s just no rationale for giving him a donation when there are dozens of races where your money is more likely to make a difference.

Democrats aren’t acting rationally, however, mainly because they just want to express their hatred and distaste for Greene. Financially supporting her opponent is a way of feeling better rather than a way of doing something productive. And it’s so easy to donate money today, with just a few clicks of the mouse, that money is flowing based on impulsive and emotional behaviors.

Don’t join the crowd on this. Take your time and do some research. Figure out where you can make an efficient use of your time and resources. This is a very critical election cycle that’s coming up and we need to use our smarts. 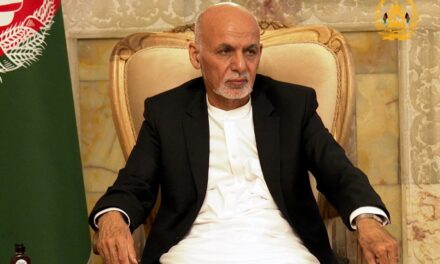