Colleges Should Err on the Side of Free Speech 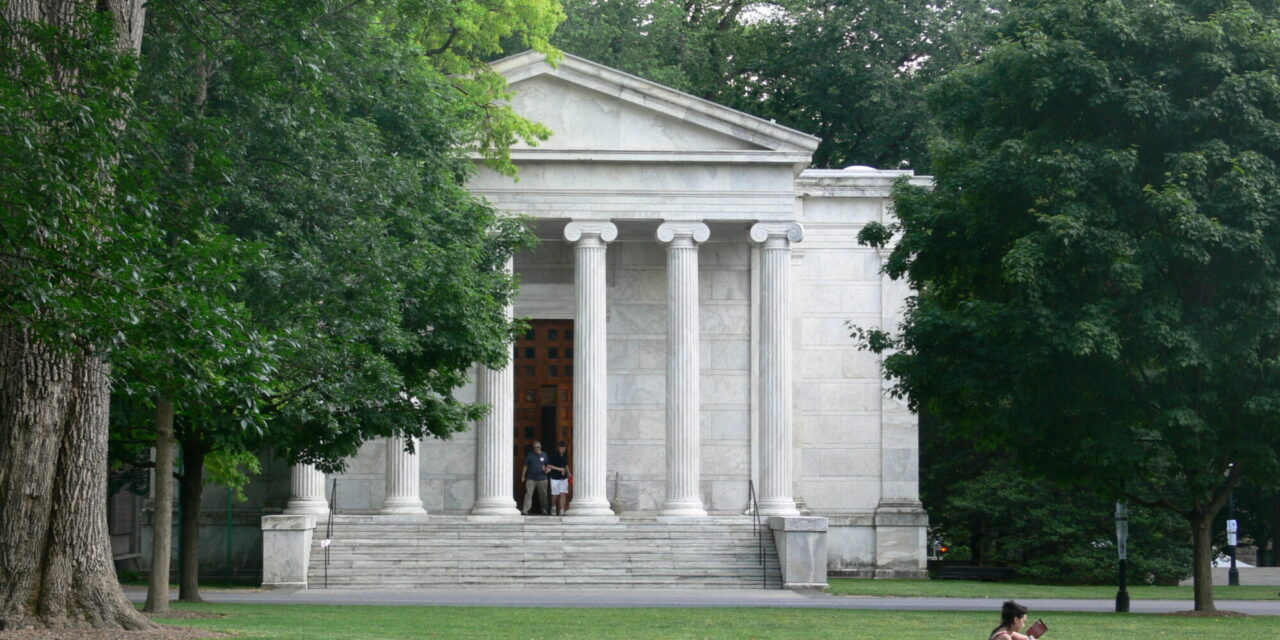 I basically agree with Yascha Mounck about the two main points of his piece for the Atlantic, but I think he makes very poor arguments. His thesis is that while no one has any right to a speaking engagement at a college, once one is offered no college should rescind the invitation under political pressure, and that this is especially true when the controversy surrounding the proposed speaker has nothing to do with their area of expertise.

I think this is the correct stance to take, albeit there have to allowable exceptions when, for example, the inviters actually agree that a mistake has been made.

In the relevant case, a University of Chicago professor of geophysics named Dorian Abbot was scheduled to deliver the annual John Carlson Lecture at MIT on “exciting new results in climate science.” However, he doesn’t believe affirmative action should be used in college admissions and proposes an alternative criteria that is strictly based on merit and would preclude legacy and athletic considerations as well as racial preferences. This opinion caused opposition to his speaking engagement on climate science and MIT buckled under the pressure.

For Mounck, this sets a very dangerous precedent, and I agree. But one of Mounck’s primary defenses of Prof. Abbot is that his views on affirmative action are consistent with the views of a majority of Americans and therefore should not be considered controversial or particularly problematic. I understand why Mounck makes this point, but it’s a bad one that undermines his case.

An opinion can be held by a majority and still be extremely controversial. Most people think abortion rights should be protected, but would anyone argue that this is a largely uncontested view? There are Catholic bishops who want to deny communion to anyone who holds that position on abortion, including political leaders like Nancy Pelosi and Joe Biden. So, while I would object if Notre Dame or Georgetown canceled a speech by the president or Speaker of the House because of their views on abortion, I don’t see that the fact they hold a majority position is relevant.

Moreover, majority positions do not always remain majority positions. Opinions have changed on white supremacy, women’s rights, and gay rights in part because a vocal and organized minority made a strong case over time and worked to marginalize the previous consensus.

Let’s start with something simple. Colleges ought to have some standards about who should be invited to speak. A lot of heartache can be avoided by not inviting the wrong people in the first place. What’s the point in inviting an advocate of slavery, for example? Is that really still a topic for open debate? Likewise, is there any real value in having a talk by a Holocaust denier?

I think Mounck wants to argue that opposing race-based preferences in college admissions isn’t as toxic as advocating we go back to segregated public facilities. I think that’s correct, and I think he should straightforwardly make that case rather than build his argument on current popular opinion.

He’s on stronger ground when he says that it’s key that college admissions have nothing to do with climate science and that climate scientists should not be subject to cancellation if they hold unrelated political opinions that cause discomfort and protest.

In general, professors should not face restrictions in who they can invite to speak on campus, and broad political tests should not be applied especially when they don’t touch on the subject of the talk. But let’s be clear about something. Asking a politician to talk about politics is reasonable, even if that politician happens to be, say, a climate science denier. Asking a climate science-denying politician to talk about climate science is not reasonable, because they don’t have anything but disinformation to offer. This is the same reason we don’t have flat-earthers testify in congressional hearings about the latest space mission. I think it’s reasonable for colleges to have some (loose and flexible) guidelines about what’s appropriate and what is not.

I can’t think of a justification for having Milo Yiannopoulos speak on a campus other than creating controversy. You don’t want to have people come and lie and mislead the audience because that’s not education and that’s not debate. But once invited, I think it’s probably a better approach for students to punish the person who extended the invitation than to ask the administration to intervene. They can shame the professor. They can boycott his or her class. Perhaps they can argue that the professor has violated the universities loose and flexible guidelines on who’s an appropriate speaker.

But the students can be wrong, too. And, in the case of Prof. Abbot, that appears to be the case. He was invited to speak about climate science because he’s an expert on climate science. He wasn’t going to misinform the audience. He wasn’t going to discuss his opinion of affirmative action, the military withdrawal from Afghanistan or anything outside his area of expertise. That’s enough to satisfy a reasonable standard for speaking engagements. 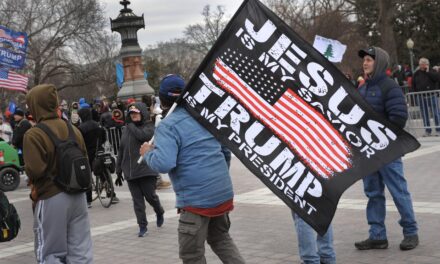