Hi everyone. We’ve made it to another midweek. This time I’d start with something a bit on the relaxing side: Brian Eno’s earliest attempt at ambient music, as far as I am aware. This is the title track for the LP Discreet Music:

It fit in pretty well with some of the minimalism from the era, and reminds me a bit of some French Impressionism that caught my ear when I was young. Think Satie. The inspiration came by sheer chance. Brian Eno got injured badly enough in a car accident to require hospitalization. There was a record player in his room, and a friend had offered to put on some LP of harp music. His friend left before checking that the sound was sufficient enough for him to fully appreciate the music from his bed, and he was still to incapacitated to get up and change the volume. So he listened to the rain against the window and the occasional harp sounds that he could manage to hear, and the rest was history. That experience transformed how he experienced sound at least in musical form, and when he got healthy enough, he went into the studio to begin to experiment with this new insight of his. This piece would set the stage for the more ambient pieces on his next studio albums, including the first of his Ambient series (Music for Airports).

Out of some rough experiences, sometimes something beautiful emerges. Eno is still alive and well, and actively recording. He’s influenced countless recording artists. Enjoy and relax. 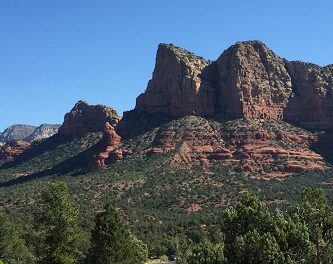 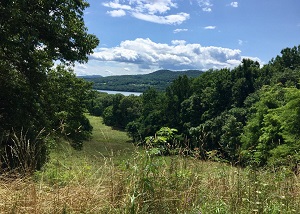