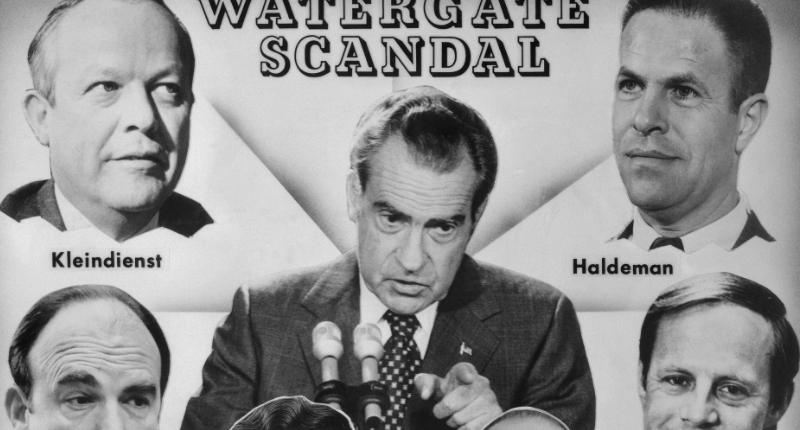 As I remarked in the teasers to my last post, President Donald Trump’s Ukraine scandal desperately needs a good solid nickname.

But as Wikipedia ably demonstrates, the Watergate break-in did more than just bring down a presidency, it set a stiflingly lazy standard naming political scandals: just tack “-gate” onto the end. Former New Jersey governor and funny fat guy Chris Christie has at least two. And hey, what about Fajitagate? They use the term in other countries, like Canada’s Elbowgate. They even had Gategate in England, which is… I mean, you can’t come up with something more creative?

So count me as one of the first to call Trump’s Eastern European problem the Ukraine Shakedown. I don’t know where I first saw it used (perhaps a TPM article or the WaPo), so it’s not 100% original. But it sounds like a dance—like the hustle, but a lot more aggressive—and it’s easy to understand. 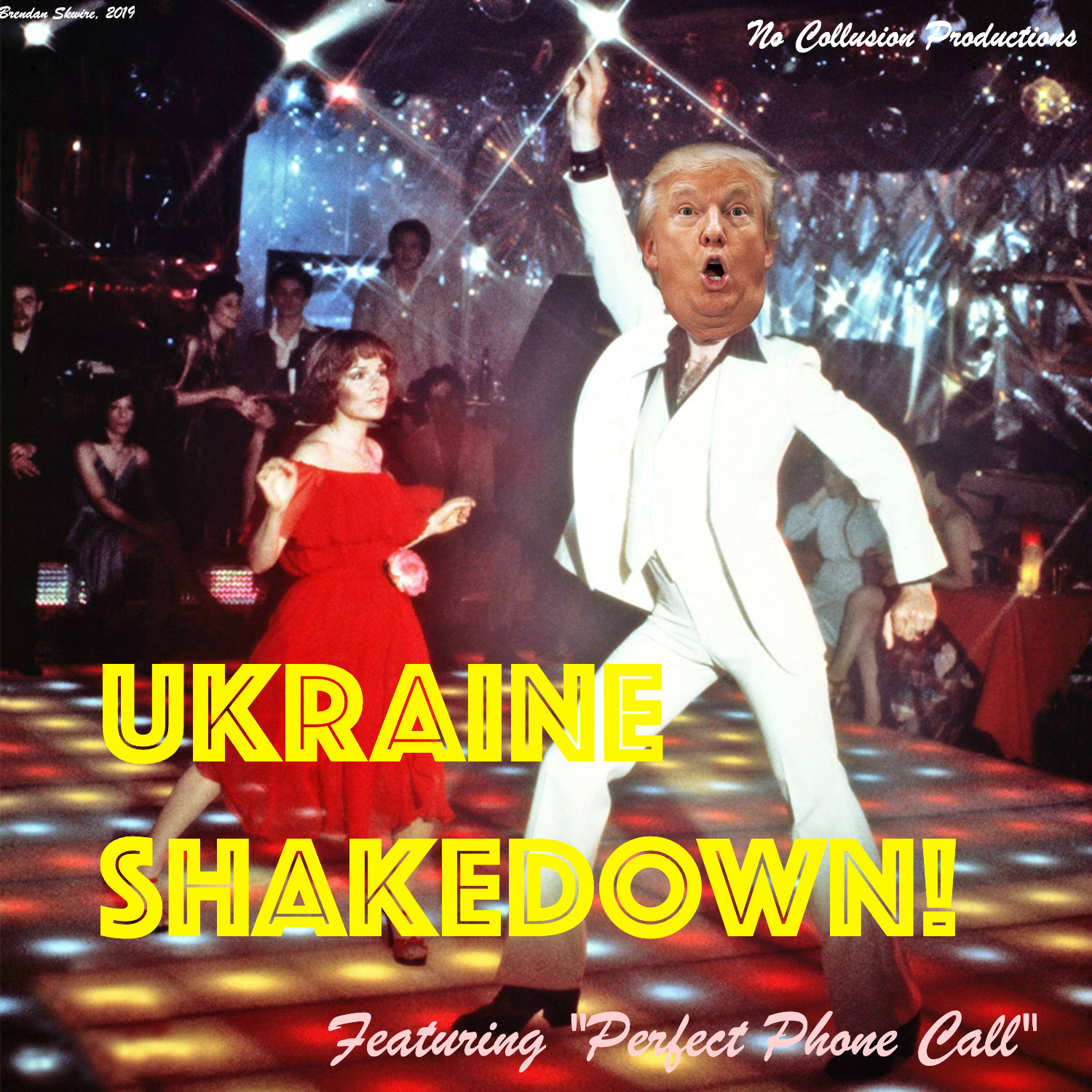 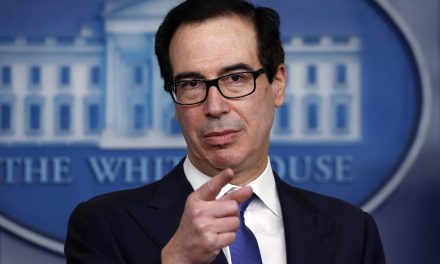 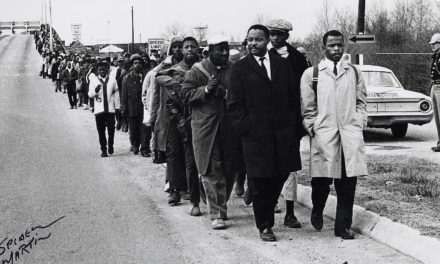 A Day to Celebrate the Courage of Our Civil Rights Heroes 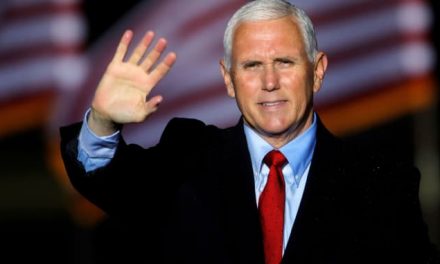 This is Totally Normal 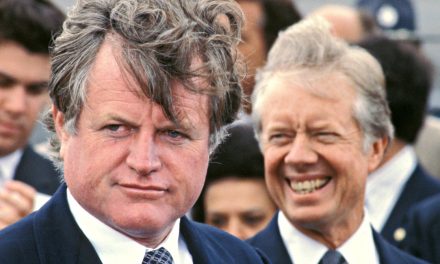 For a while I was advocating we retire the “-gate” suffix for every scandal and instead go with “-ghazi” (I wanted what later turned into the Russian/Mueller investigation to be called “Flynnghazi”). But I’m not sure if there is a good “-ghazi’ version of this scandal. Ukrainghazi? Whistleblowerghazi?

I think the key to “-gates” longevity as a scandal naming suffix is it works with almost everything.

I kind of like the idea of wholly original scandal names, a la tabloid headlines.

This is good as long as you say YOU-krain. The YOU-krain SHAKEdown.

I think it was Karen Tumulty who noted the prevalence of conspiracy theories (CROWDSTRIKE!) and came up with “Crackpot Dome.” Classic