Can the Left Govern Colombia? 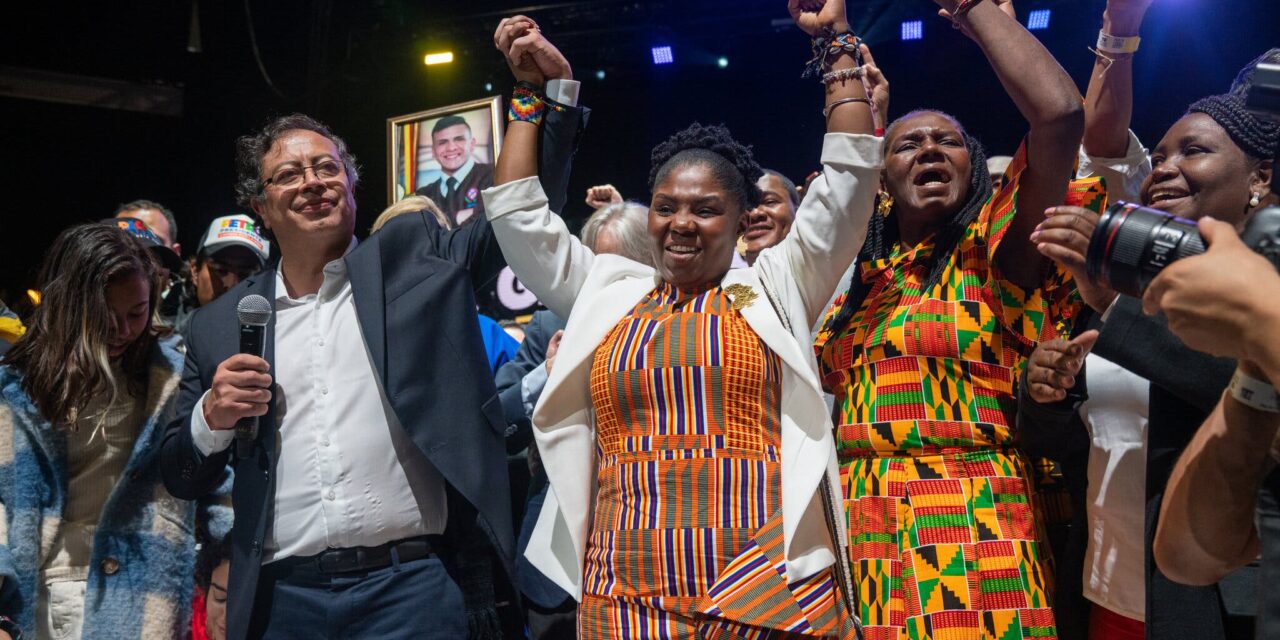 The 69th Congress of the United States which sat in 1925-26 was part of a Republican trifecta. Unsurprisingly, and consistent with President Calvin Coolidge’s laissez faire philosophy, its first priority was a giant tax cut for the rich. But the GOP didn’t stop there. They kept themselves busy passing major reforms to labor law, regulating budding  industries in radio communications and commercial aviation, overhauling the passport system, and, for the first time since before the Great War, spending big money on federal building projects. At the height of the Roaring Twenties, the Republicans were the Establishment, and while they were for “small” government, they were the government. In this last respect, the did not resemble the party of Newt Gingrich and the 1994 Republican revolution, or what the GOP looks like today. They didn’t hate Washington DC or suffer from some paranoid inferiority complex.

However, the Republicans’ time in the sun was nearing its end. After the elections of 1932, the GOP would only control the House of Representatives twice (each time for a single term) until Gingrich took the Speaker’s gavel in 1995. The Senate was much the same, although they did enjoy a majority from 1981-1987 during the Reagan administration. In that half-century out of power, Republicans did not get to chair congressional committees or decide how federal monies would be spent. Republican presidents Eisenhower, Nixon, Ford, and Reagan never had a trifecta and always had to negotiate with Democrats. Congress became something different to Republicans. It became an enemy to be destroyed rather than project in building America to their specifications. They lost any memory of how to exercise power except as the opposition, so once in the majority again they were ill-equipped and basically disinclined to use the federal government for good.

That’s what I immediately thought about when I read that the left had won the presidential election in Colombia. Gustavo Petro will become the first leftist president in Colombia’s entire history. I definitely like a lot of what I see in Petro’s platform, but I wonder if he’s capable of governing. I wonder how much of the pathology of the modern GOP is just a natural consequence of conservatism and how much is a hangover from too much time spent in opposition.

Gustavo Petro, a former rebel and a longtime legislator, won Colombia’s presidential election on Sunday, galvanizing voters frustrated by decades of poverty and inequality under conservative leaders, with promises to expand social programs, tax the wealthy and move away from an economy he has called overly reliant on fossil fuels.

His victory sets the third largest nation in Latin America on a sharply uncertain path, just as it faces rising poverty and violence that have sent record numbers of Colombians to the United States border; high levels of deforestation in the Colombian Amazon, a key buffer against climate change; and a growing distrust of key democratic institutions, which has become a trend in the region.

Americans are familiar with distrust in institutions. The left has had the most reservations about the intelligence and law enforcement arms, which adopted a harder anti-communism stance than Democratic congresses during the Cold War, and which actively tried to thwart advances in civil rights. The right has historically been more suspicious of the federal government’s tax and regulatory powers, and the agencies’ efforts to promote civil rights. On the whole, though, it’s the right that is distrustful of “democratic” institutions, especially now with respect to the Trump-inspired skepticism about election integrity.

We’ve seen this play out in our own history in somewhat predictable ways.  When Bill Clinton became president, he had almost no interest in the CIA, took little care in who he appointed as director and refused to meet with him. Under presidents George W. Bush and Donald Trump, the Republicans often showed more interest in dismantling government agencies, or at least defanging them, than in getting them to work with more efficiency and effectiveness.

For Colombians on the left, the agencies and institutions of government have always been outside their domain. Most often, those institutions have been less servants of the people than servants of oppression. So, now the Petro administration has to fill these positions and run these agencies which it distrusts. In return, the agencies undoubtedly distrust the newcomers.

The administration also has to manage the all-important relationship with the United States, which has been a longtime and stalwart ally of the right in Colombia. To understand how fraught this might be, consider that Mr. Petro began his political life as a member of the 19th of April Movement, a guerrilla organization that in 1976 kidnapped and murdered the president of the Confederation of Workers of Colombia, labor leader José Raquel Mercado, for the alleged crime of “collaborating with the CIA.”

How revolutionary will Petro be? How far can he go before powerful interests both at home and abroad line up to destroy him?

One sign of hope came from the gracious concession of his opponent. It was something Joe Biden and Kamala Harris’s supporters can only envy.

“I hope that this decision that has been made is beneficial for everyone,” he said in a video address on social media. “I hope that Gustavo Petro will know how to lead the country, that he will be loyal in his discussion against corruption, and that he will not disappoint those who chose him.”

Just imagine if Trump had said something similar instead of leading a deadly insurrection against Congress.

But success for Petro will not be easy. As in the United States, the right will be in a state of shock at seeing vice president Francia Márquez take power, as she’s the first black woman to hold such a position of power. They have never been in the opposition before, let alone had to contend with a possible ban on oil exploration. And they worry that Petro may take too much power for himself, particularly if his agenda is thwarted by a divided legislature.

But some fear that Petro’s policies, including his proposal to ban new oil exploration, could destroy Colombia’s economy. Others say a Petro presidency could test the country’s long-running but fragile democracy. He has said he would declare an economic state of emergency to combat hunger if elected, a proposal criticized by some constitutional law experts.

Analysts worry about his willingness to work around Congress and other democratic institutions to push through his agenda. Others predict he will not be able to deliver on his promises with a divided legislature.

I’ve often been critical of the progressive left in America for being reflexively anti-establishmentarian to a degree which interferes with effective campaigning and governance. But it’s really the anti-government paranoia of the right that’s more destructive to good government. In both cases, it’s really a function of being too long on the outside looking in.

When one party is long in power and the opposition too long on the outside, the transition can very painful or lead to disintegration. I still think America is disintegrating in large part because the right was too long out of power in the mid-20th Century and stopped being a good faith partner in the American project. I hope the same is not true about the left in Colombia, no matter how good their intentions.

I also hope that the United States works constructively with the Petro administration to ease their path rather than acting as a reactionary opposition. We need to be very flexible about how we adjust not just to their climate agenda, which the Biden administration should theoretically support, but importantly on the war on crime, drugs and corruption. If the Petro administration has radically different ideas about these things, and I suspect they do, we have to be open-minded and accept that it will disrupt longstanding agreements and arrangements.

In the broader war against fascism, the arrival of the left in Colombia could be helpful, provided that they have some success and stick to democratic principles. The results out of France are actually of more concern. As I predicted, the fascists there are rapidly becoming the main alternative to Macron. 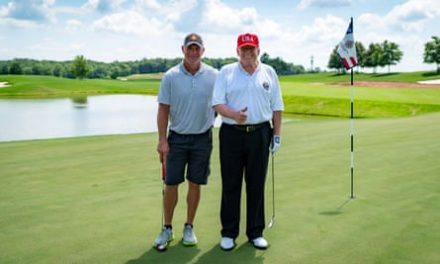 Cowardly GOP Will Be Rewarded for Hypocrisy 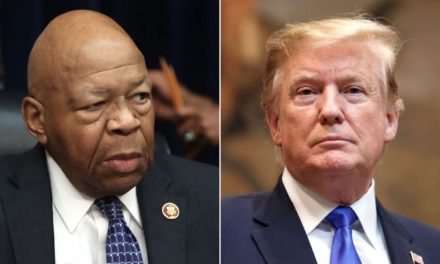