The French Results Are Welcome But Not Reassuring 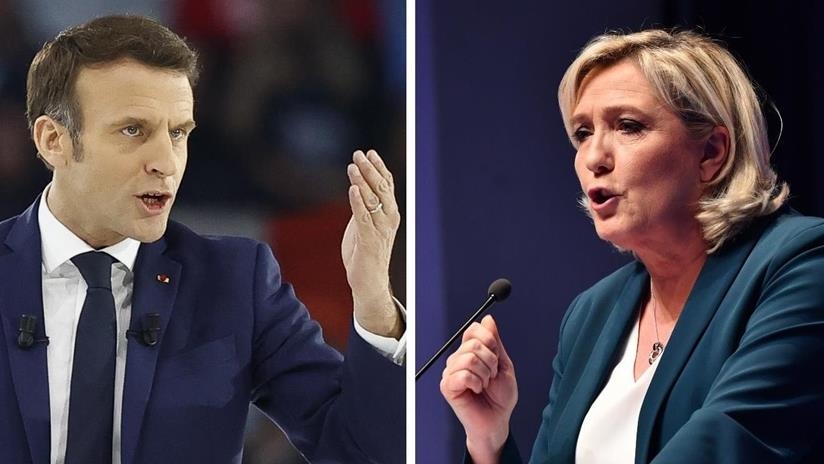 I most definitely understand Steve M.’s frustration with headlines and analysis that treat French President Emmanuel Macron’s 17-point victory over fascist Marine Le Pen as a win for the fascists. But maybe that analysis is prescient.

The German parliamentary elections of 1930 were notable, in retrospect, less for the performance of the winners than the losers. In brief, the center-left Social Democratic Party of Germany did the best but lost ten seats. On the theory that “a win is a win,” the SDP had a good night and had every right to celebrate. In the midst of the chaos caused by the Great Depression, which struck harder in Germany than anywhere else, it was an accomplishment for the lead party of the coalition government to maintain its position at nearly full strength.

But, today, no one thinks much about the SPD’s 1930 victory parties. That’s because the elections saw the far left and the far right improve their position, and this turned out to be the most significant development. The Communist Party added 23 seats and the Nazis gained ninety-five, which was good enough to make them, respectively, the third and second largest parties in the Reichstag. In other words, the establishment center held, but the radicals became the main opposition.

When the majority could not govern effectively, the alternative was a disaster of world historical proportions.

Federal elections were held in Germany on 31 July 1932, following the premature dissolution of the Reichstag.[1] The Nazi Party made significant gains and became the largest party in the Reichstag for the first time although they failed to win a majority. The Communist Party increased their vote share as well. The two parties jointly controlled a majority of the seats in the Reichstag, meaning no majority coalition government could be formed without including at least one of them.

There was a second election in November 1932 in which the Communists did even better, the Nazis modestly worse, but you probably know what happened next.

The Hitler cabinet was the government of Nazi Germany between 30 January 1933 and 30 April 1945 upon the appointment of Adolf Hitler as Chancellor of the German Reich by president Paul von Hindenburg.

Looking back, the real winners of the 1930 elections were the Nazis because it positioned them as the top contender to take power if the victorious coalition faltered, which it did.

Now let’s look at that analysis that is irking Steve.

PARIS — The far-right has gone mainstream in France.

That’s the headline from the landmark showing by Marine Le Pen in the French presidential election. The fierce nationalist didn’t win Sunday. But she edged another step closer — snatching a victory of sorts from her defeat to reelected President Emmanuel Macron.

In an American context, this would be a tough sell. The last time a presidential candidate lost here by 17 points or more was 1984, when Ronald Reagan was reelected in a 49-state landslide. Absolutely no one wrote that Walter Mondale’s Democratic Party had edged a step closer to victory, and not only because it had done worse than in 1980. It was just a flat-out beating and and it immediately caused the Democrats to rethink their approach to everything.

The situation in France is, unfortunately, more akin to Germany’s experience with the Nazis.

With 41.5% of the vote, unprecedented for her, Le Pen’s anti-foreigner, anti-system politics of disgruntlement are now more entrenched than ever in the psyche, thinking and political landscape of France.

Since the Le Pen dynasty — first her dad, Jean-Marie, and now Marine, his daughter — first started contesting presidential elections in 1974, never have so many French voters bought into their doctrine that multicultural and multiracial France, a country with the words “Liberty, Equality, Fraternity” inscribed on its public buildings, would be richer, safer and somehow more French if it was less open to foreigners and the outside world.

That the disaster of 1932 might have come in 1930 is of no comfort. What matters is that the disaster came. The best analysis of the 1930 results would have warned of this, and that’s why the results from France are cause for relief but also the severest trepidation.

It’s also applicable to America, because the Republican Party is now poised to govern this country, first in Congress and then in total, and it is at least as radical as Le Pen’s National Rally Party. It should be remembered that the Republican Party held onto the White House in 1988 but lost it in 1992. When there is only one alternative party to the one in power, that alternative party will be charge before very long. At least in France, there’s a better chance that a new or different party will rise as the main opposition to Macron. Here in the States, the GOP will probably not be displaced.

So, yes, I am extremely relieved that Macron defeated LePen, particularly at this moment with the war in Ukraine raging. We need a strong France, not one bent on fascism and far too close to Russia. But I don’t think it’s wrong to look at the results in France, where the National Rally Party just achieved a new record for support, and to have a bit of a panic attack. 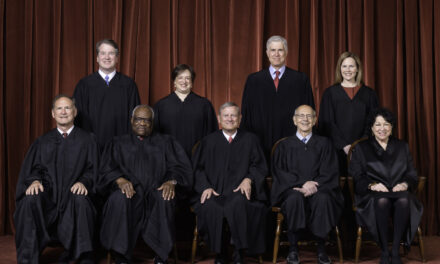 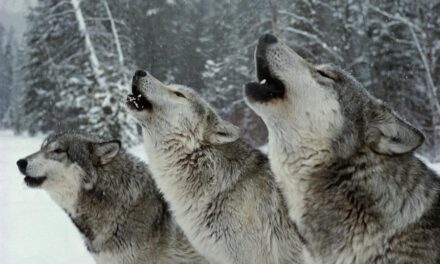 Reflections on the Verdict in the NATO 3 Trial