In Defense of Rich Lowry 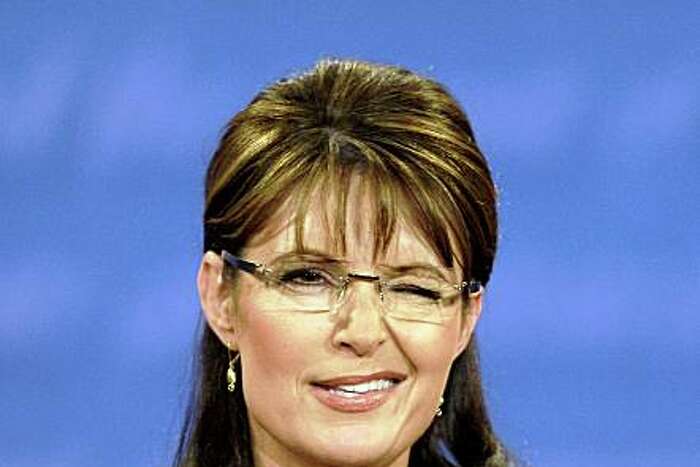 A very wise TV executive once told me that the key to TV is projecting through the screen. It’s one of the keys to the success of, say, a Bill O’Reilly, who comes through the screen and grabs you by the throat. Palin too projects through the screen like crazy. I’m sure I’m not the only male in America who, when Palin dropped her first wink, sat up a little straighter on the couch and said, “Hey, I think she just winked at me.” And her smile. By the end, when she clearly knew she was doing well, it was so sparkling it was almost mesmerizing. It sent little starbursts through the screen and ricocheting around the living rooms of America.

Everyone’s mocking Lowry, but I at least partially agree with him. I described myself as stunned, which isn’t that far from mesmerized. I had a tremendous amount of difficulty processing any meaning in what she was saying. Part of the reason for that was that she was speaking extraordinarily quickly and part of it was that she kept making unsignaled changes in direction. Part of it was because a lot of what she was saying was filler, and basically meaningless. But another big factor was that I couldn’t believe my eyes. I couldn’t believe that she was acting like a beauty contestant, and it stunned me almost insensate. I couldn’t believe that John McCain had allowed this to happen. I still can’t. So my sympathy goes out to Rich Lowry. He’s now the butt of a joke. But, for me, those little starbursts in the living room were real. They came from my frying synapses.