What Trump Did to Win a Moscow Tower 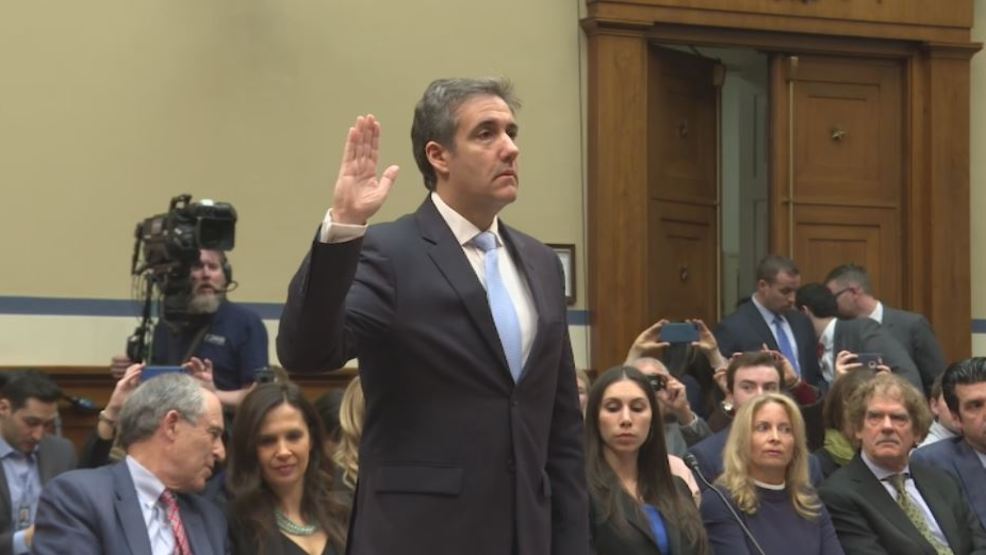 As many expected they would, things are picking up steam on a variety of fronts as spring moves towards summer and it gets closer to the time when Robert Mueller discloses what he’s discovered in his investigations of Donald Trump, his campaign and his businesses. You can easily anticipate that we’ll soon reach a rolling boil as disclosures and new legal actions arrive with a new fire and fury to their pace. And there will be surprises, like the news today that the special counsel’s office is focused on Roger Stone’s relationship with Rick Gates who is a cooperating witness in the case.

Collusion isn’t a legal term and to some degree it’s hard to define. For most people, collusion has already been demonstrated several times over, but the eyes of the beholders can differ on the significance and it also depends on how much information you can hold in your head at one time. When I look back in my archives, I’m constantly shocked at how much I’ve written about and then simply forgotten. I find that I need to give myself occasional refreshers. That’s why I went back and looked at a good resource CNN put together that collated 80 separate mentions Donald Trump made of Vladimir Putin during and before his campaign for the presidency. They put them on a timeline that is handy when new revelations come out.

Late last August, the New York Times broke the story that Donald Trump had been in negotiations to build a tower in Moscow in the fall and winter of 2015, despite his repeated claims that he had no business interests in Russia. As part of that piece, they reported on emails that had been exchanged between Felix Sater and Michael Cohen. Here’s a fragment from an email exchange about the Trump tower project that took place about exactly one year before the presidential election.

It should go without saying that it wouldn’t help Sater and Cohen’s cause if Trump were to say bad things about Russia on the campaign trail while they were trying to get Putin to sign off on the deal. Sater even had advice on that front:

Mr. Sater said he was eager to show video clips to his Russian contacts of instances of Mr. Trump speaking glowingly about Russia, and said he would arrange for Mr. Putin to praise Mr. Trump’s business acumen.

“If he says it we own this election,” Mr. Sater wrote. “Americas most difficult adversary agreeing that Donald is a good guy to negotiate.”

So, Sater was telling Cohen that he wanted Trump to say nice things about Putin so that he could show the clips to his Russian contacts. What was Trump saying about Putin in November and December of 2015?

Asked a Republican debate what he would do as president in response to Russian aggression, Trump said, “Well, first of all, it’s not only Russia. We have problems with North Korea where they actually have nuclear weapons. You know, nobody talks about it, we talk about Iran, and that’s one of the worst deals ever made. … So, we have more than just Russia.”

He went on to say, “I got to know (Putin) very well because we were both on ‘60 Minutes,’ we were stablemates, and we did very well that night. But, you know that.”

“But, if Putin wants to knock the hell out of ISIS, I’m all for it 100% and I can’t understand how anybody would be against that,” he added.

Notice he distracted attention away from the issue of Russian aggression. Then he said that Russia’s intentions in Syria were strictly about countering terrorism and that he fully supported Russia’s escalation there. And, of course, he said he had a great relationship with Putin because they’d been featured on the same episode (but different segments) of 60 Minutes, as if that meant they’d actually met or talked. In truth, he’d been saying he had a great relationship with Putin ever since he got back from the 2013 pageant in Moscow.

Trump said on Morning Joe that Putin was a better leader than Obama, and dismissed Joe Scarborough’s allegations that the Russian president “kills journalists that don’t agree with him.”

“He’s running his country and at least he’s a leader, unlike what we have in this country,” Trump said.

This exchange raised a lot of eyebrows at the time because Trump was asserting that Putin’s treatment of journalists was somehow comparable to how journalists are treated in the United States. If not before, at this point a lot of people began to question whether Trump had some financial reason for not wanting to criticize Russia or Putin.

In an interview with ABC’s “This Week,” Trump defends against allegations Putin has ordered the killings of journalists and dissidents.

“As far as the reporters are concerned — as far as the reporters are concerned, obviously I don’t want that to happen. I think it’s terrible — horrible. But, in all fairness to Putin, you’re saying he killed people. I haven’t’ seen that. I don’t know that he has. Have you been able to prove that? Do you know the names of the reporters that he’s killed? Because I’ve been — you know, you’ve been hearing this, but I haven’t seen the name. Now, I think it would be despicable if that took place, but I haven’t’ seen any evidence that he killed anybody in terms of reporters.”

He provided Felix Sater with another clip the next day, on December 21st.

On December 30, he defended his kind words for Putin by pointing out that Putin had said some kind words about him.

Trump says at an event in South Carolina that Putin says he’s “brilliant.” And attacks his opponents, saying, “they want me to refute his statement.”

The effort to build a tower in Moscow was shut down in December, probably because it began to look like Trump might actually have a chance to win the Republican nomination. But if you consult the timeline, you’ll see that Trump’s rhetoric and policies toward Russia continued to be inexplicably conciliatory and supplicating.

This was all prior, as far as we know, of any coordination over the release of damaging information the Russians had collected or soon would collect on Hillary Clinton and members of her campaign. What it shows, however, is that Trump was using his early time on the campaign to ingratiate himself with Vladimir Putin in the hope that it would land him a deal to build a tower in Moscow.

It didn’t hurt, certainly, that his primary target early on was Jeb Bush and other neoconservatives like Marco Rubio who were hated and feared by the Kremlin, nor that he was blasting away at Hillary Clinton who Vladimir Putin hated with a white hot passion. Pretty much his whole message was tailor-made to please the Russians.

The whole point, at least initially, was to get help from the Russians. At first the help sought was business-related and then it became about winning the primaries and ultimately the presidency. Trump provided the clips. Sater provided the contacts. Cohen acted as the go-between.

So, what do you think the Feds found in Cohen’s papers and on his computers and phones? 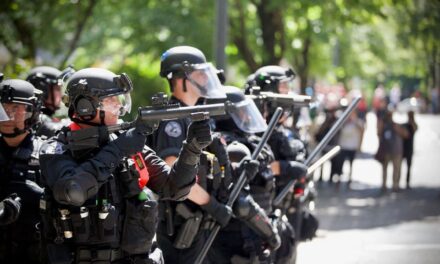