International Coalition to Defeat Democrats and Hillary in 2016

During the past two years, I have written many diaries on all topics listed below. There was an overwhelming opposition to a liberal, progressive agenda. The Conservatives have built their alliance over decades from the 1964 loss of Barry Goldwater, the Reagan years and the “dreadful” Clinton years. In the election campaign of 2016 all those forces came together with all their might with a Trump presidency as a result. Special attention for Netanyahu and Israel. Their collusion remains for some in the shadow, for me it’s as clear as blue skies: Netanyahu got his revenge on the Obama administration and the JCPOA deal with Iran. You will hear more about the “former” Mossad agents in the Black Cube intelligence enterprise. All attention of the Trump team has been to reward Israel for its support in getting him elected. Busy job for Jared Kushner and his corrupt financial backers with Israeli citizenship.

President Trump,
On behalf of the Israeli people, please recognize Jerusalem as Israel's united capital.
You can do this!
(Pic: bardugo) pic.twitter.com/T72RTel6yF

A coalition of British intelligence MI6 and the CIA leadership was deeply involved in a concerted propaganda war as soon as the result of Election 2016 became known. The era of MKULTRA never ended, it morphed into the modern age of the digital revolution. Blame Russia – Putin Did It!

A Dutch idiom explains: “All roads lead to Rome.” In the Election 2016 propaganda war, all signs/allegations point to the Kremlin, Moscow. Just not true, yes Putin was involved but take a look at all the players in the coalition.

It’s quite clear president Obama and Hillary Clinton overplayed their hand on foreign policy in the first term. Libya, Syria and Ukraine were all miscalculations that came to haunt the Democrats in 2016. A perfect storm. 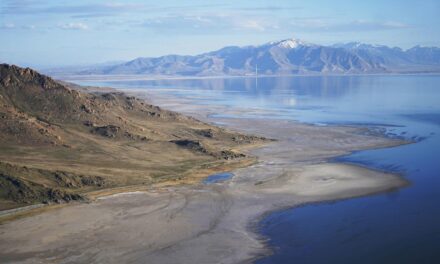 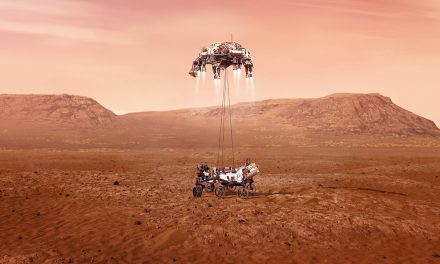