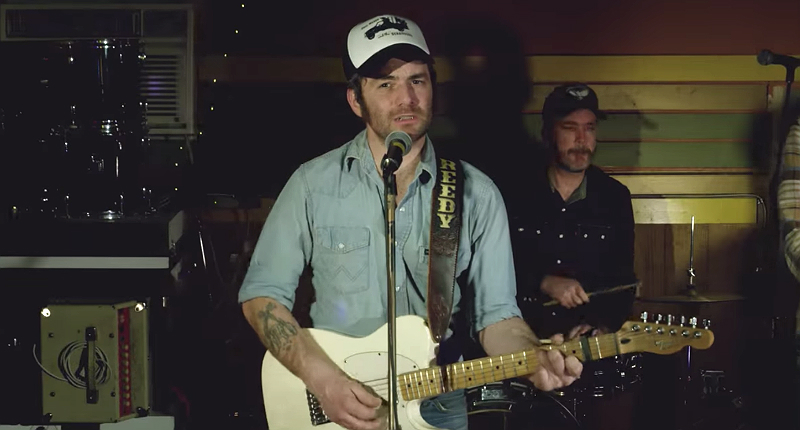 What’s a public platform for if you can’t share your friends’ music?

I met Muddy Roots recording artist Pat Reedy shortly after moving to Nashville back in 2016, through his former bass player (who now makes fantastic hand crafted furniture and more up in Martha’s Vineyard).

Reedy’s the real deal when it comes to country music, working as a construction worker when he’s not on the road. I don’t think he’d cop to being a Democrat or a Republican, and I certainly wouldn’t want to attribute any views to him out of turn. But I’ve shared many a conversation with the self-described “left of center” singer -who’s loaded with intense, almost manic energy when he starts talking about politics- and he’s 100% squarely on the side of working people. His not-so-recent interview with Rolling Stone should give you an idea.

“I grew up with country music and listening to the radio,” Reedy says. “I’m 36 so there was actual country music on the radio when I was a kid, and I kind of rebelled against that and became a punk rocker as a teenager just like practically everybody else in my generation, then got into roots music with Woody Guthrie, Lead Belly, Son House, this old stuff. From there it progressed in this weird circle that ended up back in country music.”

“Music and construction are both a jealous bitch. They don’t really want you to be good at anything else,” he says with a laugh. “I don’t intend to write songs … They just come uninvited into my head when I’m supposed to be doing something else – generally moving someone else’s dirt around.”

I’m not one of those people who’s going to tell you what’s “real” country music and what isn’t – that’s way above my pay grade. What I will say is when I listen to Reedy’s albums I hear echoes of Merle Haggard, Johnny Paycheck, and Guy Clark among others.

If you like what you hear, you can find more of his stuff in the usual locations. I’ve sworn off Spotify since they went after musicians’ income, so here’s a link to Apple Music.

On a related note: Progress Pond is sustained largely by donations and subscriptions, the latter of which gives you access to prime material for members only. All of those options are on the sidebar to the right, and we’re grateful for your support. 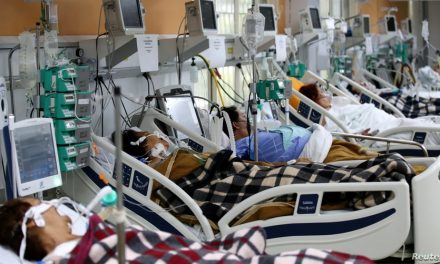 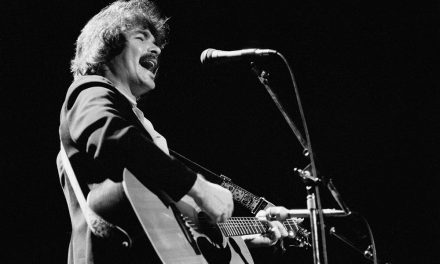 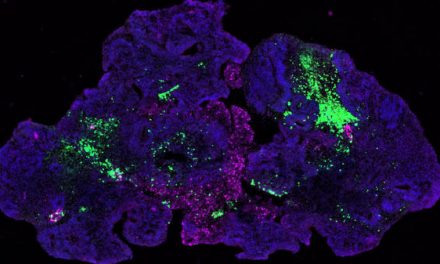