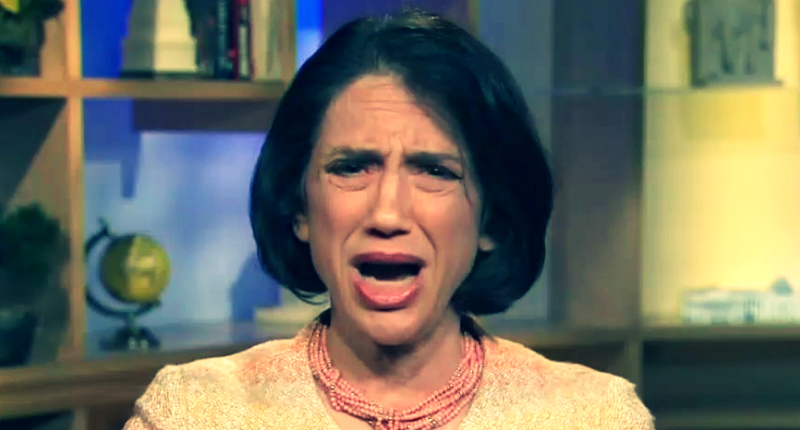 The Washington Post’s resident conservative, Jennifer Rubin, has had a tough few years since Donald Trump was re-elected elected president (typo on my part, and God help us if he is). In 2016, she wrote a Dear John letter to the GOP, and according to Politico, has left the party. Conservatives –or at least the rough beast slouching toward Bethlehem the movement has devolved into– hate her right back, writing a letter to the Post calling on them to stop calling her one of them.

The problem is, of course, that until President Trump, Rubin was hunky dory with the Republican Party, whose only real objection to the president is that he says the quiet parts out loud. She spent the 2012 campaign shilling so obviously for Mitt Romney –who until Trump was the most mendacious presidential candidate in history– that her former ombudsman publicly called for her to be fired.

So it was rich over the weekend to see Rubin bemoaning on Twitter that more Americans weren’t freaking out over Robert Mueller’s public statement about Trump’s crimes.

It is a sign of the sloth of Americans, the poor communication skills of Dems and Fox News. When you have to repeat verbatim it is a sign your citizenry is delinquent. We get to pretend what is old is really new

I will take this moment to point out that the Department of Education and public education in general has, for decades before Trump, been the target of Republicans and conservatives. This was Rubin’s party since the 1980s, as she points out in her Dear John letter. Where was she then? Embracing the very same people that don’t believe in an informed electorate. Here she is in 2010 advocating for voter ID laws using the exact same language she now abjures.

Rubin herself has also spread “durable conservative fantasy narratives” about Benghazi, and went after Chuck Hagel. And of course, there is plenty of Obama is worse than HITLER material in her wake.

Rubin displayed an obsessive antipathy toward President Obama. Indulging the most paranoid ravings of right-wing jingoists, for instance, she insisted the president’s “sympathies for the Muslim World takes precedence over those, such as they are, for his fellow citizens.” She accused him of being “the most anti-Israel U.S. president (ever),” and insisted that supporters of Israel “must figure out how (quite literally) the Jewish state is to survive the Obama presidency.” Even more egregiously, Rubin quoted, in apparent approval, an elderly Jewish woman in Florida who professed to see “parallels” between Nazi Germany under Hitler and the United States of America under Barack Obama.

So having spent nearly 40 years supporting the Republican party -complete with their anti-education and anti-voter agenda- and spreading all sorts of right wig lies and misinformation, Jennifer Rubin is now nonplussed to learn that Americans are uninformed and believe things that aren’t true.

Speaking of Mitt Romney, whose lies Rubin gleefully spread and promoted as truth? It turns out her hero has feet of clay.

Inside Romney's Trump strategy- his strategy is nonconfrontation verging on spinelessness https://t.co/1qdttZ8NIt

It must truly be difficult to lie in the bed you helped make. Too bad the rest of America has to lie in it too. 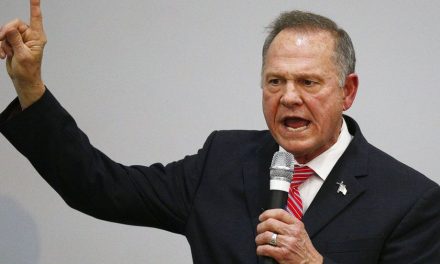 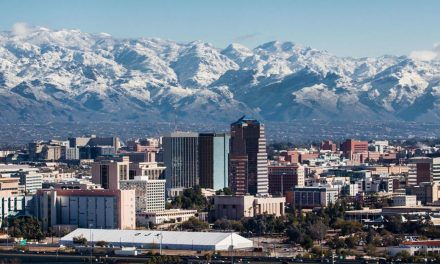 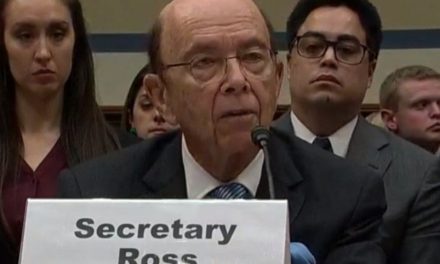 This was my favorite post from you blog this week – just because I can’t stand Jennifer Rubin and her ilk. Nice take-down!

Thanks! She is one of many people out there play-acting firefighter when she’s the one that helped light everything on fire.

What’s even worse is that she thought Santorum was awesome until his campaign imploded. She hated Romney. I mean she wrote columns saying he was awful and a fraud. And then turned around and supported him when it became obvious he’d be the 2012 nominee. And by calling Romney a fraud, she meant that he was a closet Democrat and similar such nonsense. It’s why it frustrates me that Democrats RT her and Ana Navarro, to say nothing of scum like Frum.

“It must truly be difficult to lie in the bed you helped make.”
Pretty easy if you are so practiced at lying, though, you can do it in bed, in the shower, at your very over-compensated media job…
As Driftglass says: Burn the lifeboats.

Several years back Drifglass described this and labeled it “Republican Detachment Disorder”. Villager Hacks like Rubin and David Fucking Brooks are poster children for this. This whole “like I never had anything whatsoever to do with this madness during my career as a water carrier for the modern GOP” is cognitive dissonance we typically only see among right wingers who’ve spent their lives voting against their economic interests. If you believe David Fucking Brooks, the whole Trump Phenomenon just suddenly appeared one day, like a mushroom cloud, over the offices at the RNC. You helped create this you lying sack… Read more »