Why Robert Mueller Has to Become the Bad Guy 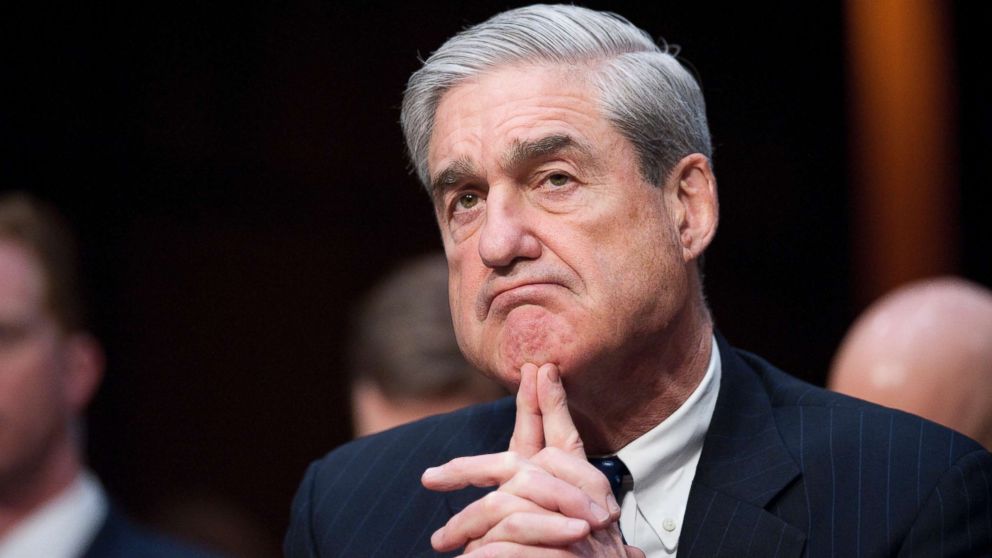 Given that Robert S. Mueller III’s findings supposedly amounted to “total exoneration” for President Trump, you might be puzzled to learn that Trump’s top allies are spending enormous amounts of time scheming about how to undermine the former special counsel’s credibility and cast doubt on those findings.

With Mueller set to testify to Congress on July 17, Politico reports that Trump’s leading Republicans defenders in the House are putting together a new battle plan that will finally expose the Mueller investigation once and for all as the fraud it has always been.

I think this is a simple recognition that when Mueller goes in front of the cameras and answers the Democrats’ questions, his honest and straightforward answers are not going to jibe with the narrative that has been told by the White House and attorney general William Barr. In other words, they know that narrative will immediately become obsolete.

During Watergate, President Nixon’s press secretary Ron Ziegler initially told reporters that there was nothing to see: “it was a third-rate burglary.” Later on, he conceded that his first spin on the story had become “inoperative.”

So, it’s in anticipation of having a major problem that the Republicans are readjusting their strategy. Mueller is no longer “The Great Exonerator,” but the leader of a failed coup run by Obama holdovers, Clinton diehards, and rogue and treasonous leaders of “the Deep State.”

It’s easy to understand why Mueller resisted having to testify. I think he also is capable of anticipating how these hearings will go, and he didn’t want to have his reputation tarnished.

In the first phase of this saga, the White House has some big advantages. Number one, since the public was primed for evidence of a conspiracy, the report was less damning than many expected. Number two, since William Barr was able to dictate how the information was doled out and put his own spin on it, the White House has control of the narrative.

In the second phase, beginning with Mueller’s testimony, the surprise at the tepidness of the report has worn off and the focus is going to be on the parts that are most incriminating.  At least on the House side, the Democrats and Mueller will be in charge of the narrative. This changes the dynamics in a way that is hard to defend on the merits. So, the alternative strategy is to trash Mueller so that people will be less inclined to accept what he says as the holy gospel.

Unfortunately, there are countless quotes on the record from Republicans who defended Mueller’s integrity before, during and after his inquiry. 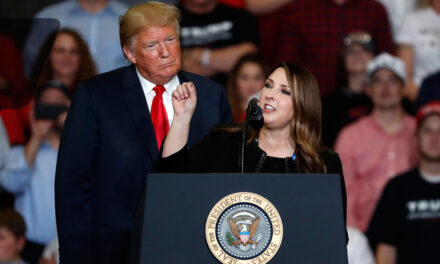 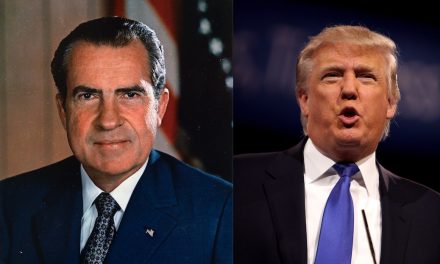 The Supreme Court Changed Nothing

Kavanaugh May Now Need the FBI