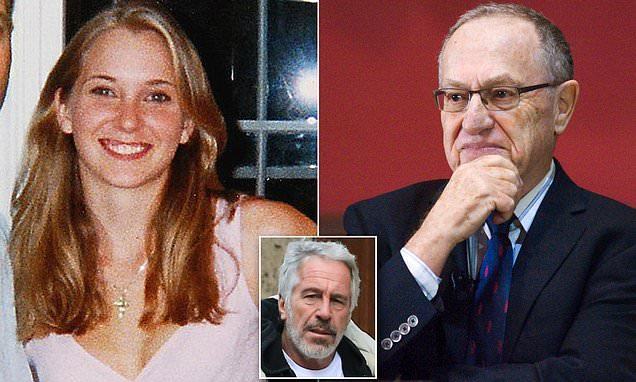 Here’s something fun for a Friday evening.

None of the men named in the deposition have been charged with a crime or even sued in civil court in connection with the Epstein case. The deposition represents accuser Giuffre’s allegations, and the court documents unsealed on Friday did not contain any corroboration or further details, though many documents remain sealed.

I don’t know why she would throw the names of powerful people into legal depositions unless she’s telling the truth. I suppose she could have some motive I can’t fathom, but I’m inclined to believe her.

Before this is all done, I am sure other victims will provide similar lists. I find the whole thing sick and disturbing. Though I am going to enjoy watching Alan Dershowitz get his time in the barrel. 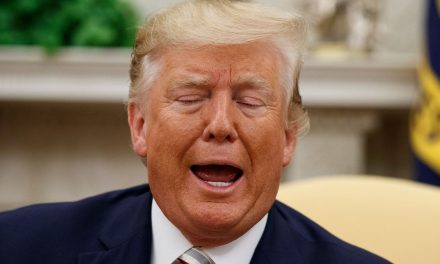 For Today, Trump Can’t Be Defended