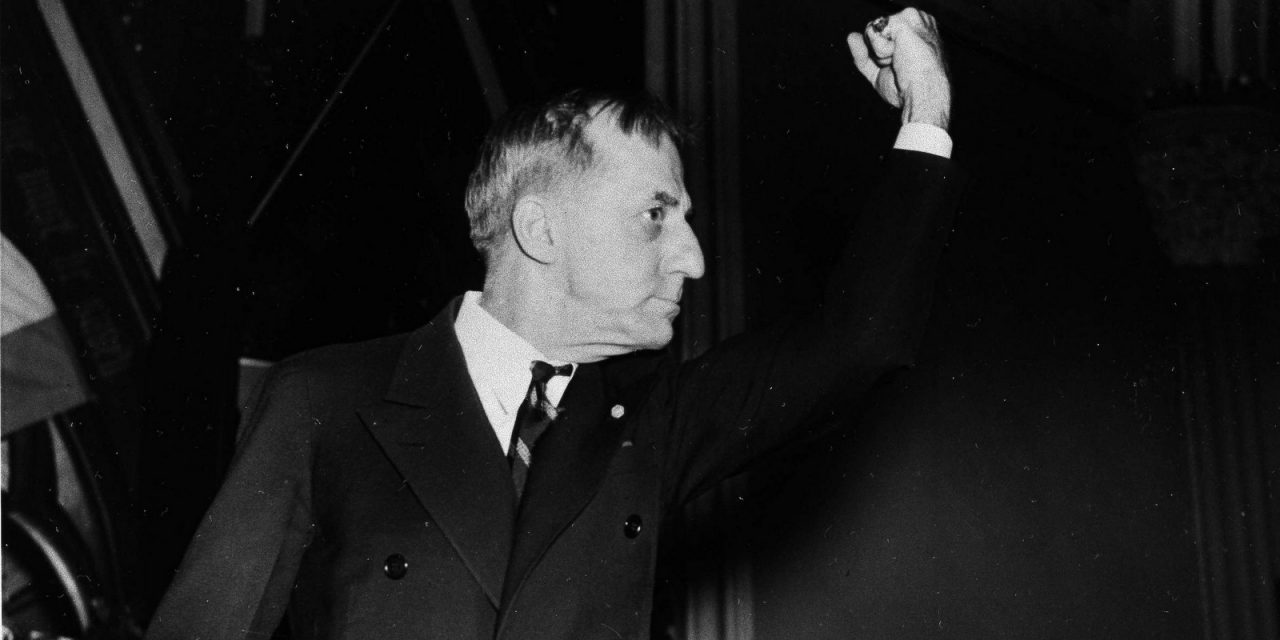 In 1898, Smedley Butler lied about his age so he could serve in the Marines as they occupied the recently captured Guantanamo Bay in Cuba. From there, he was sent to the recently captured Philippines to put down an insurrection. Then it was on to China to deal with the Boxer Rebellion. After that he fought for the United States in Honduras and Nicaragua and Panama and Haiti, and in World War One.

By 1935, he had seen enough combat and he wrote the antiwar polemic War is a Racket in which he detailed the reasons he felt his military service had been more for the benefit of imperialistic capitalist interests than the well-being of ordinary citizens. The book might have had more lasting impact if we hadn’t fought “the Good War” so soon after its publication. I’ve often thought the problem Butler described persisted after the World War Two, and helps explain why the U.S. has become bogged down in one quagmire after another.

So, I’m generally sympathetic to the general feeling that we ought to be less involved militarily on the world stage. I definitely feel like our military should be used foremost to protect the interests of regular Joes and Janes, and that commercial reasons that primarily benefit a narrow elite should never be the primary purpose for deploying our forces.

Our involvement in the Middle East has never fit that latter description exactly, as we had genuine military reasons for wanting to secure an energy supply and make sure that the Soviet Union did not deny it to us. Any after-study of the war on the Eastern Front from 1941-1945 would have made the need for this obvious.

But, whatever the more noble or necessary reasons, we’ve made a mess of the region. I can see the appeal of just pulling our troops out and letting other people deal with the aftermath. We have enough energy independence now to consider this possibility, and Putin’s Russia is a serious threat but not the menace to Europe and the free world that Stalin’s Soviet Union represented.

If a leader came along with a serious plan to accomplish a pullout from the region, I would definitely give them a listen. But it’s not something that can be done without consultation with allies, serious contingency planning, and a total rethink of America’s bilateral relations and military alliances.

In the absence of that kind of preparation, we get horrifying spectacles like the Turkish destruction of our Kurdish allies. The president justified this by arguing that he’s tired of “stupid endless wars” and that the Kurds did not help us in World War Two. That is an odd standard. The Arab leaders at the time were either neutral or more sympathetic to the Nazis. The Turks sat the war out until February 1945 when it became completely obvious that the Soviets were about to overrun Germany. In addition, there’s no reason to bring up World War Two in this context. The Kurds have been in an alliance with us for decades, starting with the Persian Gulf War. That ought to count for something, but it counts for nothing with our president.

You don’t have to be a fan of America’s presence or performance in the Middle East to take deep offense at this. The military takes the most offense of all.

At the Pentagon, where more than five years of fighting alongside Kurdish troops in Iraq and Syria has now given way to standing aside as those same allies are attacked, some officials said there was more anger than they had seen at any point in Mr. Trump’s presidency.

Smedley Butler died in 1940, so he never witnessed the Kurds’ absence at D-Day. If he were alive, he might agree with Trump that we ought to stay out of “stupid endless wars” in Middle East, but I doubt very much he’d support the president’s decision to betray our Kurdish allies.

Who Can Stop Trump? Elizabeth Warren Is the Best Bet. 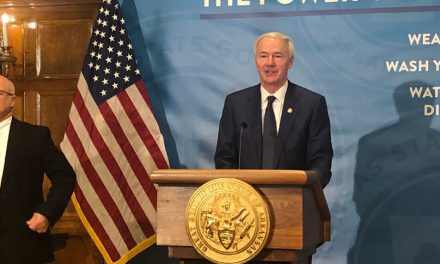