This song is around 40 years old. It was one of the last tracks bassist John Glascock recorded with Jethro Tull prior to his death.

Always thought this was a beautiful track. Stormwatch didn’t quite get the props of some of Tull’s earlier work, but it was a solid effort, and one of those wonderful albums that tackled environmental concerns at a time when that might not have been especially fashionable.

I’d sort of give up on Tull for a lot of reasons – a couple lackluster albums followed by an album I could only describe as what Ultravox would have sounded like with Ian Anderson’s vocals and lyrics was enough for me to move on. That said, Crest of the Knave was not a bad late 1980s LP, even if it sounded more like a Dire Straits LP. Not bad company if nothing else.

The bar is open. I seem to be resigning myself to the idea that I am now pulling double duty as DJ and bartender. ‘Tis the season, so I’ll probably stick to something Holiday themed, unless there is a good impeachment themed drink out there.

So this is open. Need a place to talk? Come on in and sit a spell. 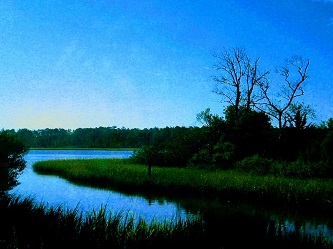