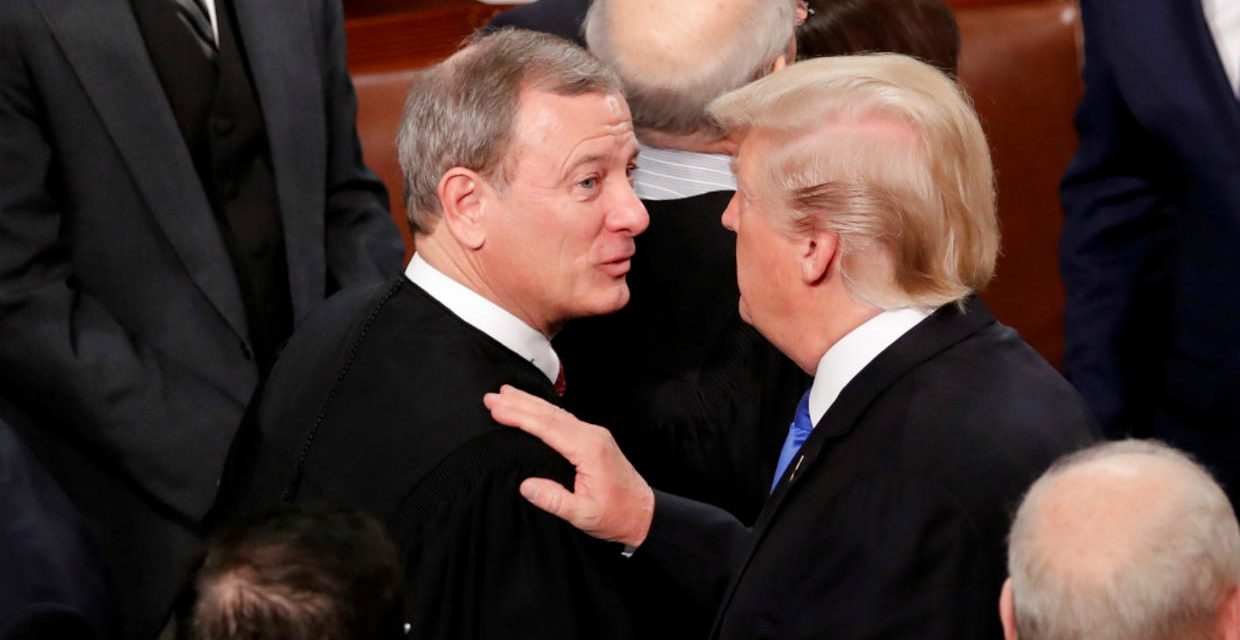 When it comes to impeachment, the Constitution is frustratingly vague about what warrants conviction, but looking at Article I, Section III, it’s also unclear about whether or not the Chief Justice of the Supreme Court is allowed to vote in the case of ties. Pay particular attention to the parts I have bolded.

The Senate shall chuse their other Officers, and also a President pro tempore, in the Absence of the Vice President, or when he shall exercise the Office of President of the United States.

The Senate shall have the sole Power to try all Impeachments. When sitting for that Purpose, they shall be on Oath or Affirmation. When the President of the United States is tried, the Chief Justice shall preside: And no Person shall be convicted without the Concurrence of two thirds of the Members present.

Here is what is unambiguous. Since each state was granted two senators, it was assured that a full Senate would always have an even number of members. This necessitated a mechanism for breaking a tie, and that power was assigned to the vice-president who is referred to as “the president” of the Senate. When the Senate is hearing an impeachment case for the president of the United States (but not impeachments of other officers), the Chief Justice is to “preside.” Presumably, this is primarily because the vice-president would stand to become president if there is a conviction and so would have a conflict of interest. There’s the added bonus that the Chief Justice isn’t an elected official and presumably can be impartial, lessening the chance that a presidential trial will be seen as a strictly partisan exercise.

Here is where things get complicated. The section does not specifically say that the Chief Justice can break ties, and ties may not have been contemplated at all since the requirement for conviction is a two-thirds majority. The possibility of procedural ties during the trial could have escaped the Framers’ imagination.

Yet, common sense would suggest that the Chief Justice is to serve the same purpose when he “presides” over the Senate as the vice-president does when he serves as its “president.” This is why I don’t really understand Senator Chris Murphy’s position here:

“I don’t want [Chief Justice John] Roberts voting. That to me is pretty clear that the Constitution specifically gives the power to the vice president to break ties, it’s silent on that matter in an impeachment trial. Which leads me to the opinion that he’s not supposed to vote,” said Sen. Chris Murphy (D-Conn.).

Sen. Murphy describes the Constitution accurately, but I don’t think he’s logically thought this through. Just based on the etymology, it’s clear that the person who “presides” over a meeting is the “president” of that body, and any confusion here is most likely based on nothing more than an editorial decision not to be repetitive back in 1787. When the Chief Justice “presides” over the Senate, he is serving as “the president” or “presider.”  It should be assumed that the language intended to confer all the same powers to the Chief Justice as were normally enjoyed by the vice-president. This obviously should have been made explicit, but since there are no ties in a two-thirds vote, this probably did not seem necessary.

This question could come to the fore on Friday in the votes on whether or not to call witnesses and end the trial. If three Republicans and all Democrats vote for witnesses, the chamber will be deadlocked at 50-50. The presumption is that a motion fails in a tie-vote. So, unless Roberts voted with the Democrats, no witnesses would be called.

There’s another reason to question Sen. Murphy’s opinion, and that’s based on precedent.

Republicans and Democrats alike seem to think the Johnson precedent is telling. Chase voted twice during the Johnson impeachment trial when the Senate deadlocked on the issue of whether to retire to debate questions that had arisen during the proceedings. When Sens. Charles Sumner (R-Mass.) and Charles Drake (R-Mo.) raised objections to Chase’s actions, the Senate sustained the chief justice’s ability to vote. Chase declined to break a third tie.

In the one prior case we have to examine, not only did the Chief Justice break ties, but the Senate upheld his right to do so.

Now, the Senate could vote differently this time around. But that would come as a high cost in how the vote is perceived. Some wavering senators might be willing to vote against witnesses but not to vote to override John Roberts.

I have no idea what Roberts thinks about his role or what fairness demands in this trial, so I can’t predict what he might do. But I do think he has a logical right to cast tie-breaking votes. My hope is that there are enough Republican votes in favor of witnesses that Roberts won’t have to decide, but if he doesn’t cast a tie-breaking vote I’ll see that as shirking his duty. 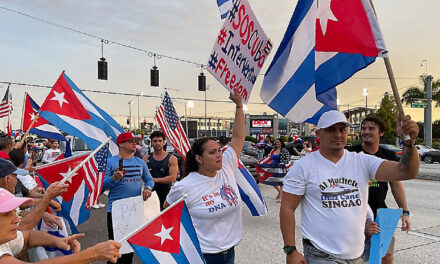 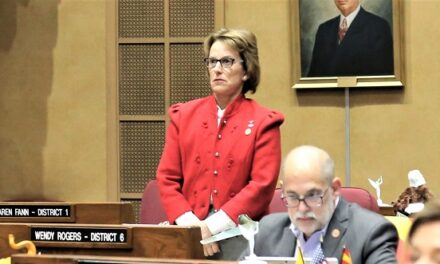 Why Don’t White Nationalists Own Their Own Massacres?