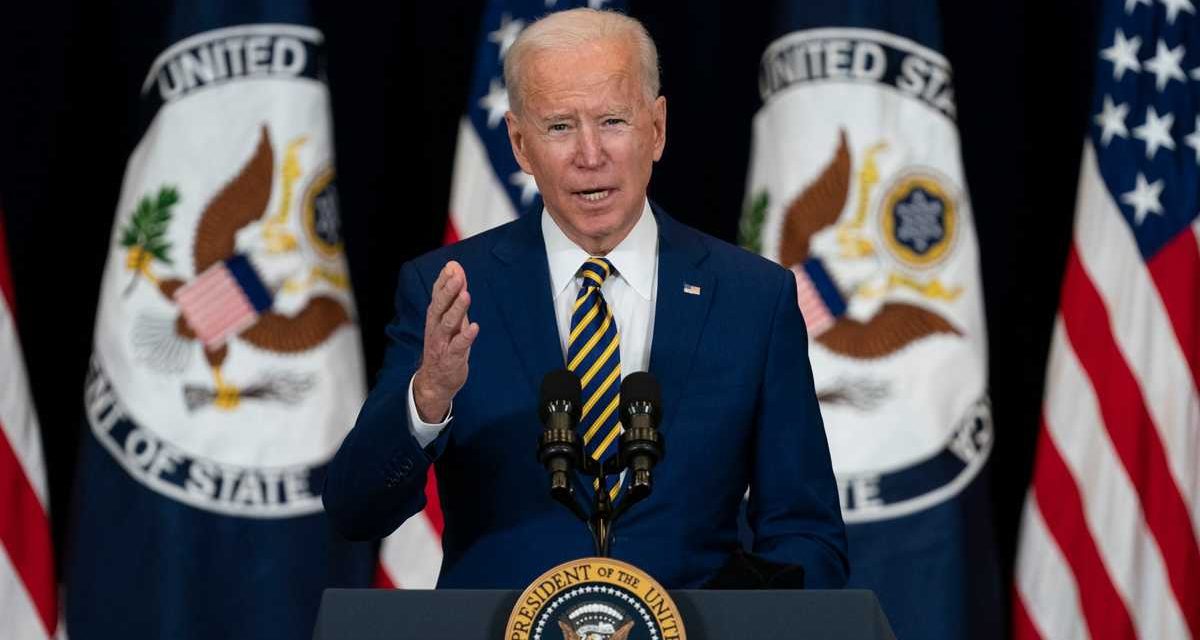 February 4 was Foreign Policy Day for the Biden administration. The new president issued several executive orders with the goal of sending “a message loud and clear to the rest of the world: America is back.” He went to the Department of State and spoke with the workforce there (“I promise I will have your back. And I expect you to have the back of the American people.”) before giving a second speech laying out his policy vision for the country. He also issued a memorandum reorganizing the National Security Council.

It was an important and encouraging day. For one thing, Vladimir Putin was put on notice.

“I made it clear to President Putin, in a manner very different from my predecessor, that the days of the United States rolling over in the face of Russia’s aggressive actions — interfering with our election, cyber attacks, poisoning its citizens— are over,” said Biden, who last week spoke to Putin in what White House officials called a tense first exchange. “We will not hesitate to raise the cost on Russia and defend our vital interests and our people.”

For another, Biden told our diplomatic corp, “You are the center of all that I intend to do. You are the heart of it. We’re going to rebuild our alliances.” Key to this, he reversed Trump’s plan to dramatically reduce our troop levels in Germany.

Biden named veteran diplomat Tim Lenderking as special envoy for Yemen and announced that the U.S. will no longer support Saudi Arabia’s war against the Houthis, reversing a policy that began in the Obama administration.

He also ordered a comprehensive overhaul of the United States Refugee Admissions Program, and provided an eight-fold increase of refugees over where Trump had left things.

Finally, he updated Obama’s Presidential Memorandum of December 6, 2011 (International Initiatives to Advance the Human Rights of Lesbian, Gay, Bisexual, and Transgender Persons). The result is a significant increase in commitment to promoting LGBTQI+ rights worldwide.

Interestingly, Biden never mentioned Iran. That might be both a reaction and a bit of an overcorrection to Trump’s obsession, but it at least shows that Biden understands that Iran is not near the top of our foreign policy challenges.

I encourage you to read through some of the memorandums and executive orders. Some of the details might bore you, but the level of detail will certainly impress you. We have smart people in charge again. It’s possible we’ll survive.

The Ramped Up Terror Warnings

How Papadopoulos Was Recruited By the Russians

President Biden is stealing my heart.

Biden did mention Iran. It was in the context of threats against Saudi Arabia.

I am encouraged to see Biden’s departure from his mentor’s rebuked foreign policy initiative toward Saudi offensive in Yemen.

It was a failure on all fronts while Obama was reduced to a warlord even by the Democratic Underground.

The Obama Doctrine was a farce at worse and satire at best.