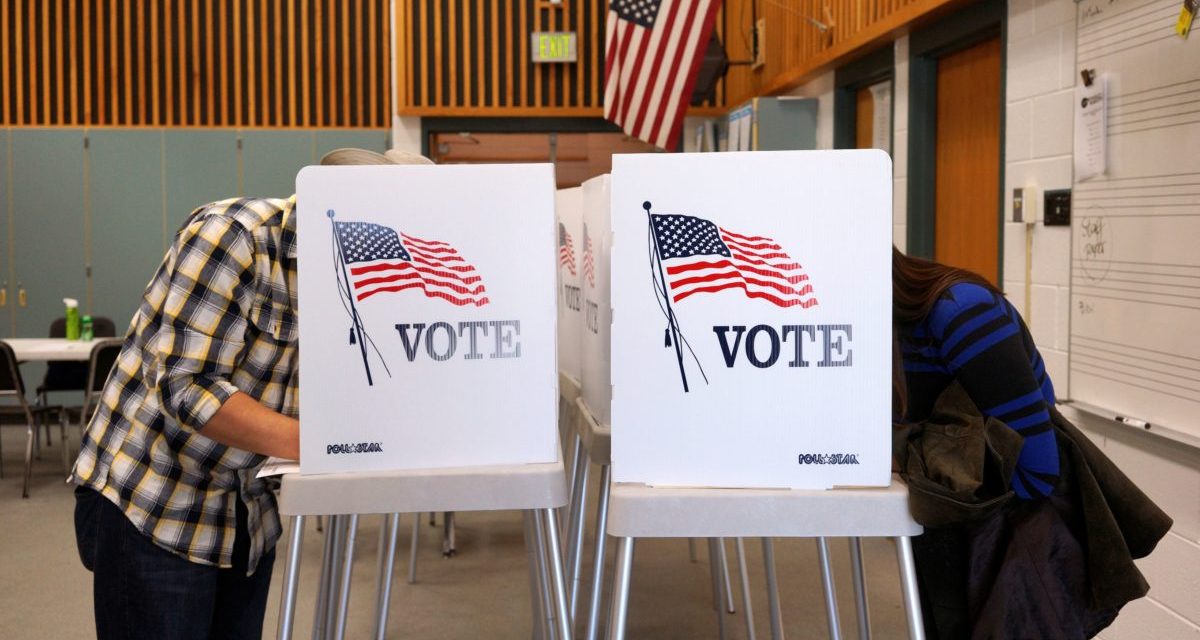 I’m not sure how I feel about Greg Sargent’s latest piece for the Washington Post in which he insists that it’s not accurate to characterize Republican lawmakers’ lies about the integrity of the 2020 presidential election as driven by fear of contradicting Trump. It’s not that fear isn’t a factor for Sargent, but he argues that it’s a subsidiary one.

Republicans are employing their own invented doubts about 2020 to justify intensified voter suppression everywhere. [Rep. Jim] Banks [of Indiana] neatly crystallized the point on Fox, saying those doubts required more voting restrictions — after reinforcing them himself.

Indeed, with all this, Republicans may be in the process of creating a kind of permanent justification for maximal efforts to invalidate future election outcomes by whatever means are within reach.

One thing I’m sure about is that fear is driving all of this. A proper analysis is really about identifying which fears are most prominent. Your average lawmaker is first and foremost worried about his or her political career. For most Republican lawmakers, most of whom represent safe districts, the biggest threat they face is from a primary challenge. Therefore, they worry about what the Republican base thinks more than what the broader electorate thinks.

It’s worse than this, though, because even the Republicans who represent competitive districts believe that they can’t win if they don’t turn out their base in a general election against a Democrat. Winning over political moderates or independents just isn’t working for Republicans in the Age of Trump. They have some successes in stealing the votes of formerly loyal Democrats, but this is done in much the same way as they rile up their base, by appealing to the basest instincts and resentments in human nature. There just isn’t a winning formula for a moderate Republican at the moment in most of the country right now, although it can still work on a statewide level in blue states.

So, one major motivator here is political pragmatism on the individual level. Another factor is more broadly applicable. The GOP has one the presidential popular vote once since 1988. They’ve watched formerly strongholds like Colorado, Virginia, Arizona, and Georgia fall to the Democrats. Texas is getting uncomfortably competitive. There’s a real concern that the conservative movement is running out of gas and the only way to get a little more mileage is to engage in substantial voter suppression.

Fighting to prevent people from voting is not something that can facially stand on its own. You need to create a lot of obfuscation to create a rationale for it. One of their rationales is that a lot of people don’t have confidence in elections so they need to put in a bunch of protections to prevent people from committing fraud. For some, they know this is a bullshit argument but they don’t care because winning is more important than telling the truth. But others genuinely believe what they’re saying either because they’re convinced by the party’s own propaganda (high on their own supply) or because they psychologically need to believe it in order to justify what would otherwise be clearly anti-democratic and wrong.

Getting to Sargent’s point, I don’t think there are many Republicans who don’t fall into one of these categories. One way of putting it is that you’ll be hard pressed to find a GOP lawmaker who is confident that the party can continue to win elections and hold off unwanted progressive change if they just continue on the same path without doing something to suppress the vote.

Once they agree on that, it becomes mostly a matter of finding arguments that support what they feel they need to do.

The best arguments have the effect of undermining people’s faith in the country’s electoral system, which is key goal of adversaries like Russia and China.

For the few Republicans who find this dangerous and unacceptable, they’re really not much they can do.

I think Sargent is correct to say there’s a lot more to the voter suppression efforts than fear of Trump. But Trump’s position pretty well seals the deal. They agree with him about the party’s prospects going forward if they don’t act very aggressively to restrict the vote, and they don’t have better arguments than the ones Trump is providing to justify these actions. Finally, if they buck the stated rationale, they’ll get whacked upside the head by Trump and his supporters, who make up the majority of the party’s base.

So, yes, it’s fear of Trump but also fear of losing both individually and as a party and movement. And then, on top of that, it’s the fear of the change that will come as a result of all that losing.

The conservative movement isn’t committed to democracy. They will participate in representative democracy only so long as they win most of the time and can block the opposition when they lose. They know they are running out of gas and that they only way they can get a little more mileage is to restrict access to the ballot. The only solution for the country is for the conservatives to lose control of the Republican Party and that there’s no indication that this will happen organically. But it might happen if the Democrats, the courts, and the Justice Department put a stop to their voter suppression efforts.

That’s why we should put all our efforts towards that outcome. 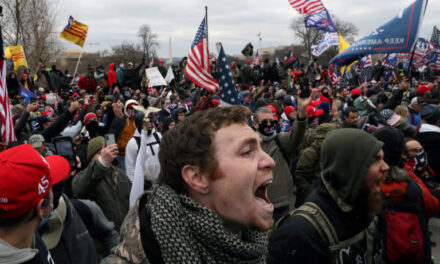 How To Avert a Civil War 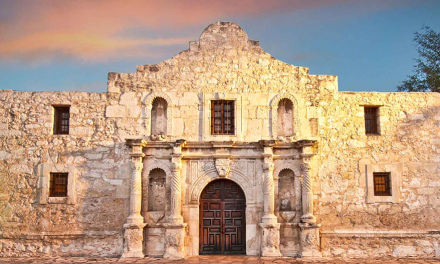 Despite GOP Wishful Thinking, Texas is a Pure Tossup