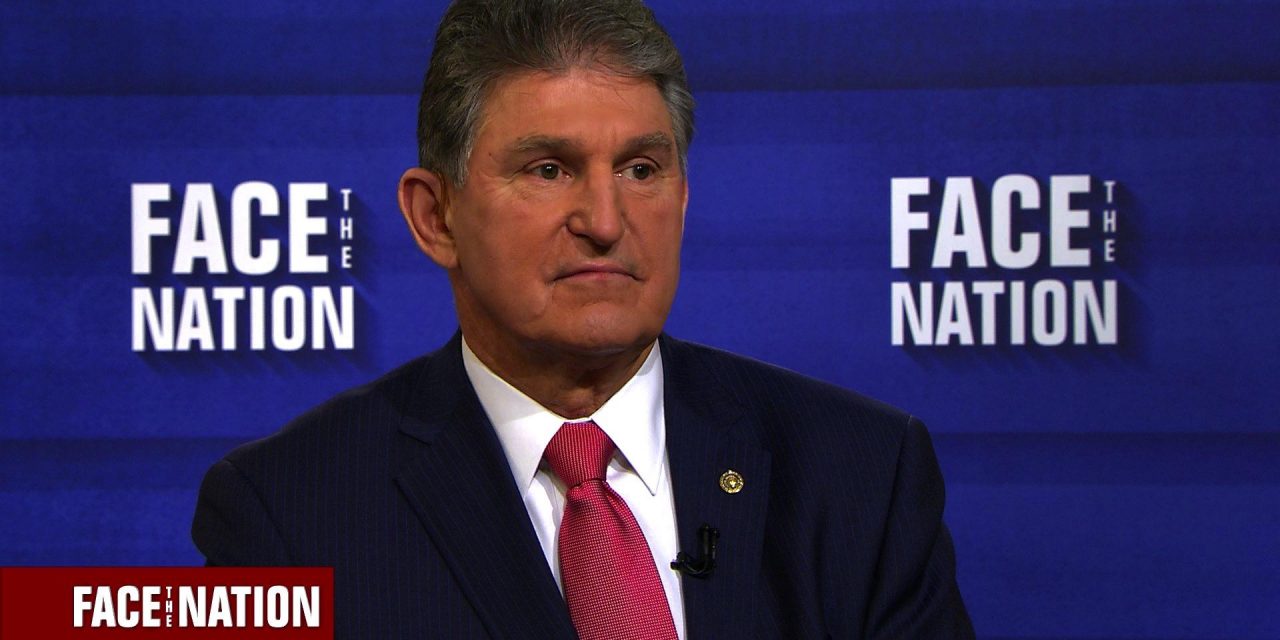 I like Senator Joe Manchin. I think he’s a good guy and a talented politician. Right now, he’s annoying the hell out of me, but for the most part I sympathize with his reasoning. But I have to say something about his latest explanation for why he won’t support the For the People Act. Writing in his home state Charleston Gazette-Mail, the West Virginia Democrat argues that the biggest problem facing the country is the toxic political division between Democrats and Republicans. He’s committed to dialing down the heat, and passing a “partisan” voting rights bill isn’t the way to do that.

He’s right that the Republicans don’t like the For the People Act and would go apeshit berserk if it became law. So, from that limited standpoint, I understand what Manchin is saying. The bill would not serve the goal of reconciliation between two warring parties. But let’s look at this argument a little closer, beginning with his opening gambit:

Unfortunately, we now are witnessing that the fundamental right to vote has itself become overtly politicized. Today’s debate about how to best protect our right to vote and to hold elections, however, is not about finding common ground, but seeking partisan advantage. Whether it is state laws that seek to needlessly restrict voting or politicians who ignore the need to secure our elections, partisan policymaking won’t instill confidence in our democracy — it will destroy it.

This is a familiar “both sides” argument, but that doesn’t make it obvious what Manchin is talking about. I recognize the part about Republicans passing state laws that make it harder to vote. I don’t understand the part about Democrats not taking seriously the need to secure our elections. What does Manchin mean by this? Who is he referring to? He doesn’t say.

But he does tell us that when he served as West Virginia’s Secretary of State that he instituted early voting ” in order to provide expanded options for those whose work or family schedule made it difficult for them to vote on Election Day.” Could be worried about something else? Does he think everyone should have a state-issued voter ID card? Can’t he be more specific?

In the end, Manchin circles back to a simple assertion: “I believe that partisan voting legislation will destroy the already weakening binds of our democracy, and for that reason, I will vote against the For the People Act.”

But what’s strange is that it’s the state laws Republicans are passing that are interfering with people’s ability to vote, and it’s the lies they’re telling about the 2020 election that are weakening people’s confidence in our democracy. The For the People Act is designed, in part, to unwind these laws and to make new ones impossible. Manchin doesn’t address the need to stop these laws from taking effect.

What he does instead is really disingenuous. He says that there were seven Republican senators who voted to convict Trump over the January 6 insurrection, and these people are fine upstanding citizens.

Democrats in Congress have proposed a sweeping election reform bill called the For the People Act. This more than 800-page bill has garnered zero Republican support. Why? Are the very Republican senators who voted to impeach Trump because of actions that led to an attack on our democracy unwilling to support actions to strengthen our democracy? Are these same senators, whom many in my party applauded for their courage, now threats to the very democracy we seek to protect?

The truth, I would argue, is that voting and election reform that is done in a partisan manner will all but ensure partisan divisions continue to deepen.

Number one, even if all seven Republican senators who voted to convict Trump supported a voting rights bill, that wouldn’t be enough to overcome a Republican filibuster, and Manchin also rigorously defends the filibuster in this editorial. Number two, anyone who stands in the way of protecting the right to vote is by definition a threat to democracy. That’s definitional.

But everyone and their mother is nitpicking Manchin, and I don’t think adding my voice will move the needle. What I’d ask Manchin instead is why he thinks he has the unilateral power to stop our deepening partisan divisions? He keeps coming back to this idea.

He says protecting the right to vote “should never be done in a partisan manner.” He’s trying to prevent this from happening because the republic is at risk of being destroyed by division.

…congressional action on federal voting rights legislation must be the result of both Democrats and Republicans coming together to find a pathway forward or we risk further dividing and destroying the republic we swore to protect and defend as elected officials.

The problem is that he’s standing in the way of doing anything to protect people’s right to vote. As long as he won’t move, then the Republicans will succeed in the voter suppression efforts and further undermine confidence in American elections.

Of course, he presents a middle ground alternative, which is giving up on the For the People Act and satisfying ourselves with the John Lewis Voting Rights Advancement Act.

The Voting Rights Act, for example, was monumental in the fight to guarantee freer and fairer elections in the United States. Since its original passage, it has been reauthorized with overwhelming bipartisan votes five separate times.

But look a little further and you’ll see that Manchin doesn’t really have support to renew the Voting Rights Act.

My Republican colleague, Sen. Lisa Murkowski, has joined me in urging Senate leadership to update and pass this bill through regular order. I continue to engage with my Republican and Democratic colleagues about the value of the John Lewis Voting Rights Advancement Act and I am encouraged by the desire from both sides to transcend partisan politics and strengthen our democracy by protecting voting rights.

Lisa Murkowski isn’t representative of the Senate Republicans, most of whom find the John Lewis version of the Voting Rights Act unacceptable. After all, they celebrated when John Roberts’s Supreme Court gutted the Voting Rights Act in 2013. The new reauthorization is designed to undo that conservative achievement.

So, Manchin is really offering us nothing. And somehow nothing is supposed to help us bind up our wounds as a nation.

It’s flawed reasoning, to put it mildly. The goal is laudable, but Manchin isn’t a wizard and he can’t stand in-between the two sides and get agreement on these issues. One side wants to subtract voters and one side wants to add them, and that’s not something that can be solved in arbitration.

I think Manchin should be a lot more humble about what he can accomplish.

They Wanted Everyone to Get Infected 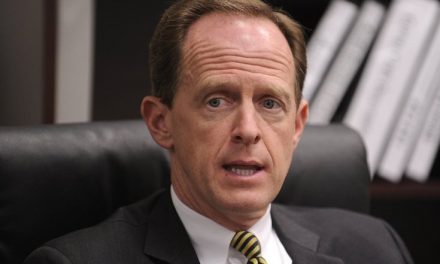 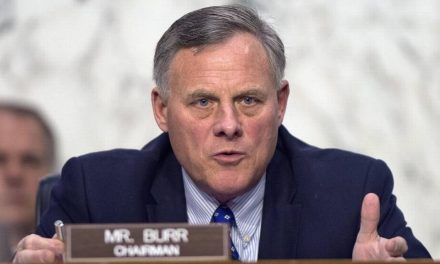