Mississippi Anti-CRT Law is Most Pernicious Yet 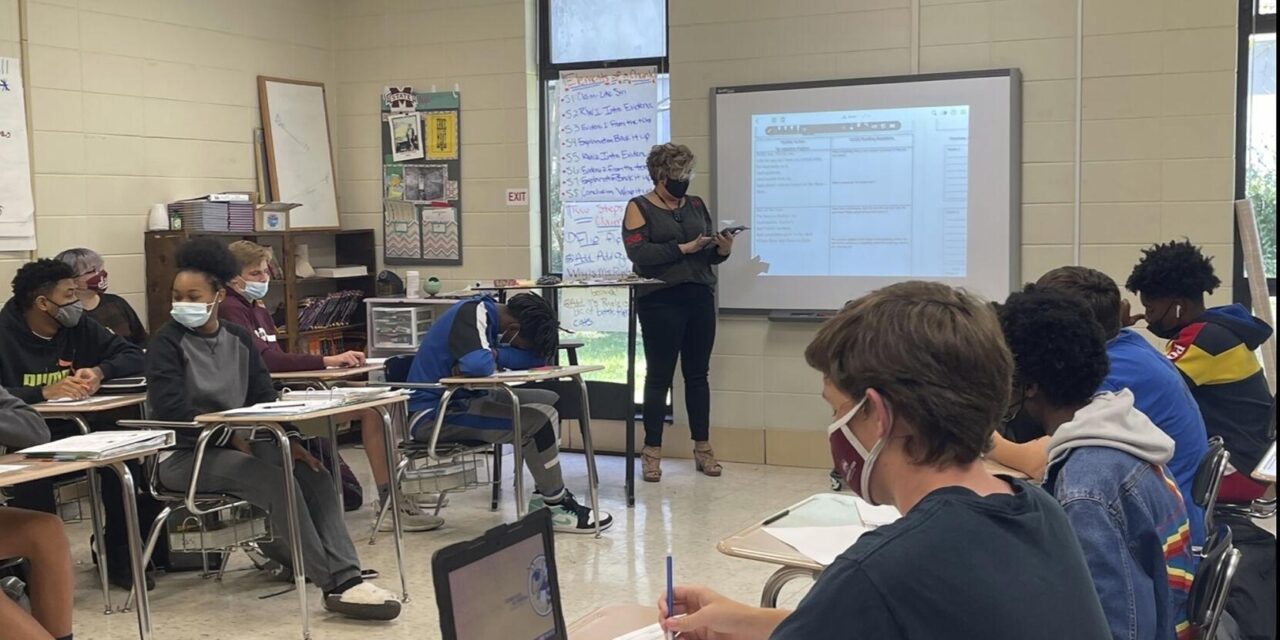 When the Mississippi state Senate took up a bill called “Critical Race Theory; prohibit,” the black members of the chamber stood up and walked out. It might not be immediately obvious why they found the proceedings so objectionable. Despite the bill’s title, it makes no mention of Critical Race Theory and has no relationship to the legal theory.

The language of the legislation seems uncontroversial. It’s deliberately designed that way,

The text of the bill itself says that “no public institutions of higher learning, school district or public school, including public charter schools, shall direct or otherwise compel students to personally affirm, adopt or adhere to any of the following tenants (sic): (a) That any sex, race, ethnicity, religion or national origin is inherently superior or inferior; or (b) That individuals should be adversely treated on the basis of their sex, race, ethnicity, religion or national origin.”

The bill also says that such entities cannot “make a distinction or classification of students based on account of race” except for the required collection and reporting of demographic information; that no school may teach a “course of instruction or unit of study that directs or otherwise compels students to personally affirm, adopt or adhere to” the idea that any one sex, race, ethnicity, religion or national origin is inherently superior or inferior to another; and that funds can be witheld from educational institutions that violate the text of the act.’’

The author of the bill, state Sen. Michael McLendon, R-Hernando, freely admits that he’s found no evidence that Critical Race Theory is being taught in Mississippi schools.

McLendon’s problem was that he was being deluged with constituent calls demanding that he put a stop to a problem that doesn’t exist.

“But I did have enough constituents that were concerned over this, over national news—and I know you can take national news with a grain of salt—but there were so many issues and concerns that people had about this.”

It must have seemed like a good way to find a middle ground. He’d make a bill with a name that suggests he’s doing something about the teaching of Critical Race Theory, but the bill wouldn’t actually say anything except that school’s shouldn’t teach any sort of racial supremacy. Maybe that was his motive, but it didn’t satisfy the black members of the Senate. They correctly noted that it’s stupid and unnecessary to pass laws about fictional problems, and they rightly raised practical questions about how the law would be utilized.

If teaching about the enslavement of blacks makes some white students feel inferior, is that enough to justify a withholding of state funds? Will schools that are concerned about this risk change their curriculums to give themselves protection from frivolous charges of racism?

And, really, isn’t this kind of threat precisely the point of the anti-Critical Race Theory movement? Isn’t this a way of whitewashing history?

But I think it shows a pretty clear consciousness of guilt. The implication is that if white students learn the truth about the history of Mississippi, they were feel inferior to blacks. It’s not ordinarily the case that a group with power feels inferior to a group without power, so this judgment must be based on morality. What whites did by enslaving and oppressing blacks was wrong.

Ironically, the original proponents of Critical Race Theory might have approved of this legislation’s language precisely because one of the main principles of Critical Race Theory is that “race is not a natural, biologically grounded feature of physically distinct subgroups of human beings but a socially constructed (culturally invented) category that is used to oppress and exploit…” Therefore, treating race as less of a real thing, and preventing schools from teaching in racial terms would be potentially consistent with the goals of CRT.

In this case, the idea would be flipped, however, with white students being put in a socially constructed category of “oppressor.” If the Mississippi Republicans don’t like Critical Race Theory, they really shouldn’t be copying its premises.

But that’s a little side light. In practice, the goal here is political. Republicans want to maximize their share of the white vote, and therefore they want to act as the protectors of whites against attacks from the Democrats and the left. The implicit intention of this legislation comes through quite clearly–left to their own devices, schools will teach that whites are inferior to blacks. This has to be prevented.

I’m not sure walking out in protest is the best way to lesson the effectiveness of this political gambit, but I certainly sympathize with the black senators’ decision. In my book, the Mississippi bill is the most pernicious of all the anti-CRT bills I’ve seen, precisely because its language is so facially inoffensive. 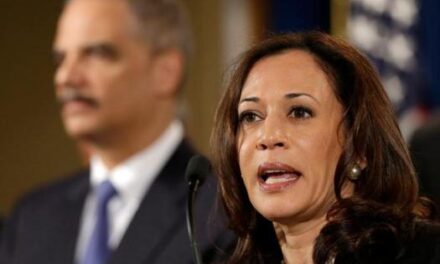 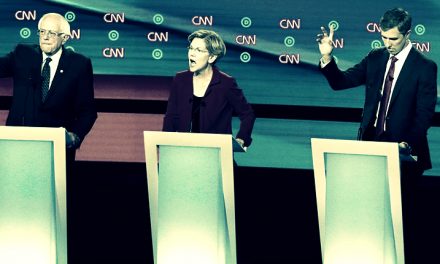