Hate is the Enemy of the Weak 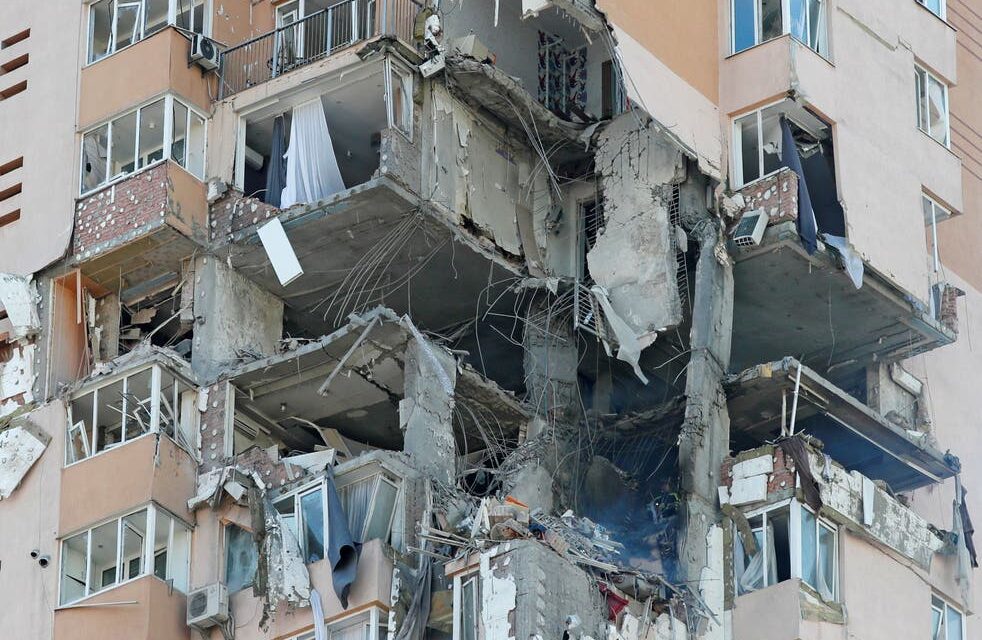 Maria Varenikova, reporting for the New York Times, says that the Russians have inspired truly seething anger in the Ukrainians, which seems kind of obvious.

If there is one overriding emotion gripping Ukraine right now, it is hate.

It is a deep, seething bitterness for President Vladimir V. Putin, his military and his government. But Ukrainians are not giving a pass to ordinary Russians, either, calling them complicit through years of political passivity. The hatred is vented by mothers in bomb shelters, by volunteers preparing to fight on the front lines, by intellectuals and by artists.

The emotion is so powerful it could not be assuaged even by an Orthodox religious holiday on Sunday intended to foster forgiveness before Lent. Called Forgiveness Sunday, the holiday is recognized in both the Russian and Ukrainian Orthodox churches.

On Saturday, Nancy noted the courage of the Ukrainian resistance and also that they had, back in 2013, been on the cusp of joining the European Union. That promised a bright and different future, and a major step away from being a vassal state of Russia. Now they are sending their women and children into exile while their cities, towns and villages are steadily destroyed. The brightness of their future is extinguished.

This produces a real kind of anger. It’s distinct from the fear many Russians feel that Ukraine has become a menacing Nazi regime. That fear is produced by lies and gross exaggerations. It’s the product of disingenuous and relentless state-run propaganda.

When one people subjugates another, it’s necessary to create some kind of rationale. To begin with, slaves and vassals can be hated for the simple crime of being weak. Whatever is perceived to have caused their weakness is despised. Maybe they worship the wrong god or fail to worship the correct one. Maybe they lag in the type of education that leads to a technological advantage. Maybe they are very different in appearance, and race theories are devised as justification. If the subjugated people are actually quite similar to their overlords, then you can just make shit up, like saying their Jewish president is leading a Nazi junta.

But contempt can become something far worse when it’s combined with fear. When African slaves came to outnumber whites in the Deep South, it looked like they had the power to exact revenge. Giving them the vote would give them power by peaceful means. Fear then necessitated terror. Only through crushing intimidation could whites hope to keep the status quo and a basic level of security. That’s how they perceived the situation, anyway, and it’s the best explanation for why America suffered through a civil war and another century of Jim Crow.

In this sense, Ukrainian hate can easily become the justification for brutal treatment by the Russians. They will never be safe as an occupying force. They may not feel that they’ll be forgiven if they give up the fight. It’s like restraining a feral badger. You don’t feel safe releasing it from the burlap sack because it will come out fighting mad.

In this sense, however justified, anger doesn’t lead to liberation. This was understood by Martin Luther King Jr. and Nelson Mandela. You have to make the oppressors feel safe or they’ll never relent. That’s why the language of forgiveness and reconciliation is more than high-minded talk. It’s actually a clear-minded and calculated strategy for freedom.

It’s hard to even think on this plane when bombs are dropping on your people–when your somewhat normal life has been wrested from you, perhaps forever. But when one hope for the future has been cruelly extinguished, a new kind of hope must take its place.

However long it takes, Russia must feel like it’s safe to give up their power. 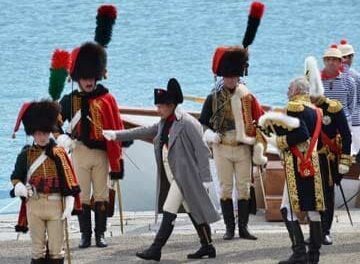 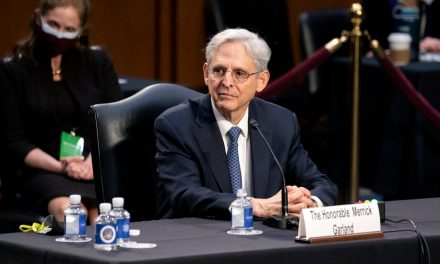