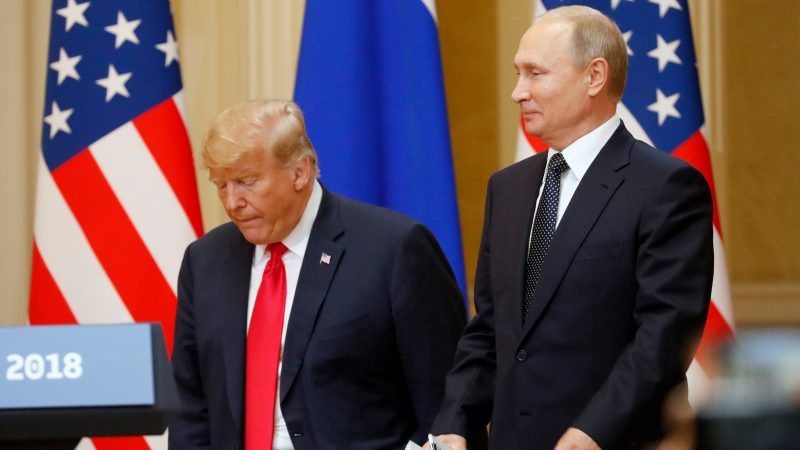 Vladimir Putin is firing and arresting high-ranking members of his national security team. So far, the reporting on this is taking two main angles. The first is that Putin is unhappy with the performance of his military and intelligence services, and the second is that he received faulty intelligence because he makes people too afraid to give him news he doesn’t want to hear.

Russian President Vladimir Putin is said to be conducting purges of military generals and intelligence personnel, including arrests of FSB (Federal Security Service) officers, according to an analysis by the Institute for the Study of War, a Washington-based think tank, which cited Ukrainian officials and media reports.

The institute says that Ukrainian Secretary of the National Security and Defense Council Oleksiy Danilov estimated on Wednesday, March 9, that Putin had replaced at least eight generals “due to their failures in Ukraine” and authorities have detained personnel from the FSB’s 5th Service, which the institute says is responsible for gathering information on the political situation in Ukraine.

According to Ukrainian outlets and a report in an independent Russian outlet, the head of the 5th service, Sergey Beseda, and his deputy Anatoly Bolyukh were under house arrest on Friday.

The sackings at the FSB’s 5th Service are important because these were the folks responsible for the political situation in Ukraine. If Putin was led to believe that the Ukrainians would welcome Russia as liberators, that would explain his unhappiness. Relatedly, since FSB’s job is to cultivate pro-Russian (see: Paul Manafort) leadership in Ukraine, it’s not just prewar assessments but actual in-field performance that’s been wanting.

It’s pretty standard for a dictator like Putin to lash out at generals and senior officials when a war is going badly, but this is not necessarily an act of passing-the-buck. Putin’s greatest concern isn’t military victory or even public opinion, but his hold on power and his physical survival. He needs to be very careful now. As long as Putin persists with his war, an internal coup is the most logical outcome of the invasion of Ukraine, as it is the only way for Russia to deescalate and repair their foreign relations and economy. He can and will be forced from power if he loses control of the security apparatus.

Naturally, the general who controls the guns in Moscow is the most important figure for Putin. But he needs to worry about senior leadership across the board, including at intelligence agencies like the GRU and the FSB. Periodic purging can drive out people of suspect loyalty, but it also serves as a deterrent to anyone thinking of plotting against him.

Of course, purges can have the opposite effect. If a general thinks they may soon been sent to Siberia, they have motive to act before they lose control of their forces. As Putin escalates the indiscriminate bombing in Ukraine, he’s also beginning to indiscriminately tear apart his own regime. 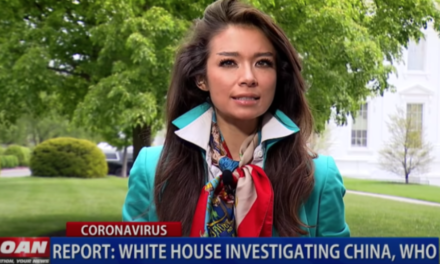 Fox News is Fine With Their Competitors Getting De-Platformed