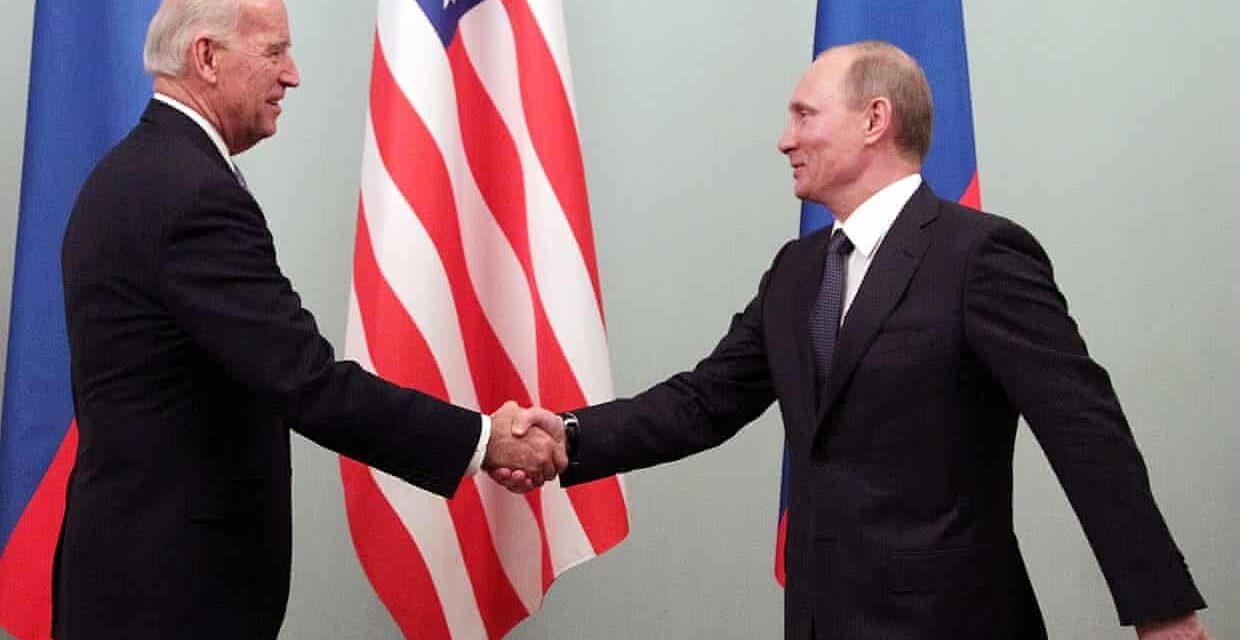 Tyler Pager and Matt Viser of the Washington Post are alarmed that President Biden announced, “For God’s sake, this man cannot remain in power” while talking about Vladimir Putin during a 27-minute speech in Warsaw, Poland on Saturday. The statement, which was not in Biden’s prepared remarks, is being treated as a gaffe, and Pager and Viser quickly exploited an opportunity to highlight a greatest hits of gaffes from Biden’s political career.

It’s possible that Biden didn’t know what he was doing. It’s also possible that his statement was entirely purposeful. In either case, David Rothkopf hit the nail on the head with his reaction.

“There is within Biden’s comment a kernel of truth,” Rothkopf said. “Vladimir Putin can’t lay waste to a country, kill tens of thousands of civilians, commit serial war crimes and expect to be welcomed back into the community of nations. If Russia wants to be part of the community of nations, then they are going to have to produce change.”

This is precisely right. Pager and Viser bring out a host of foreign experts who are critical of Biden for saying something so provocative, and there are real reasons to wonder if it was advisable to send such an uncompromising message to Putin. But there can be no resumption of the status quo ante. Russia is now an isolated, pariah state. It will remain so as long as Putin is in power. There can be no lifting of sanctions or concessions of territory (unless Ukraine insists on conceding it), and no reward or face-saving whatsoever for what Putin has done.

This isn’t just some didactic position of America or NATO or the West. Putin is not a viable future leader of Russia from a Russian perspective. He has brought complete disaster upon his country and the only way the country can begin a process of recovery is with fresh leadership. They have to bring it about, and hearing the U.S. president make this point clear will help clarify things.

Look how ridiculous Michael O’Hanlon’s criticism appears in the context of reasonable end games to this conflict:

“What it tells me, and worries me, is that the top team is not thinking about plausible war termination,” said Michael O’Hanlon, a senior fellow at the Brookings Institution and author of the book “The Art of War in an Age of Peace: U.S. Grand Strategy and Resolute Restraint.”

“If they were, Biden’s head wouldn’t be in a place where he’s saying, ‘Putin must go.’ The only way to get to war termination is to negotiate with this guy,” O’Hanlon said.

“When you say this guy must go you’ve essentially declared you’re not going to do business with him,” he added. “However appealing at an emotional level, it’s not going to happen. We can’t control it, and it probably won’t take place anytime soon.”

This is precisely wrong. The goal here is not to negotiate an end to the war. If Ukraine wants to make concessions to Putin which allow him to keep huge chunks of their country, pay no price for the damage he’s done, do nothing to rebuild Ukraine’s flattened cities, and sit back while the sanctions are lifted, then they can make that call themselves. No outsider, and certainly no allies, should press that kind of decision on them.

The goal here is for Russia to leave Ukraine entirely, including Crimea and Dombas, and pay serious reparations. The second goal is for Russia to rejoin the community of nations, which means normal diplomatic and economic relationships, and this is simply never going to be possible with Putin in charge.

There are many carrots the West has to offer Russia’s establishment. Everything can be on the table, including defense arrangements and economic integration. The West did not start this war but it isn’t in the West’s interests to end it on any terms other than victory and vindication for Ukraine, and that is not going to happen until Russia has new leadership.

So, when foreign policy experts get upset that Putin now has less incentive to negotiate, you have to consider how ridiculous it is to think Putin would make the necessary concessions. If he were somehow willing, which is laughable, he’d have to resign in disgrace the next day. What Biden said didn’t change that.

Now, a trapped and cornered Putin may very well be extraordinarily dangerous, and if Biden made him feel even more cornered than it could lead to a mass extinction level event. But the fact that Putin puts all of humanity under such a threat is all the more reason why the only solution is his removal from power. Do his generals want to start a nuclear armageddon to preserve Putin in power? If not, then they should get busy quietly negotiating with the West for a sweet post-Putin deal.

Over the past few weeks, Biden’s rhetoric on Putin — a man he once recounted telling to his face, “I don’t think you have a soul” — has become increasingly pointed. He has called him a “butcher” “pure thug” and a “murderous dictator.” So saying that he should be removed from power could viewed as the logical next step.

It also is in line with Biden at times articulating policy before his aides are ready. Last week, he called Putin a “war criminal,” which White House aides quickly said was simply him “speaking from the heart.” But within a few days, U.S. policy changed as [Secretary of State Anthony] Blinken also called Putin a war criminal and released a formal assessment on war crimes committed by Russia.

He’s not taking to Putin. He’s talking to the Russians with the power to remove Putin. And that’s the right strategy.

But, yes, this is the most dangerous imaginable business, and no human alive could act at all if they needed perfect confidence that their actions won’t lead to the end of the world. Biden is taking risks, big risks. But those risks make sense. 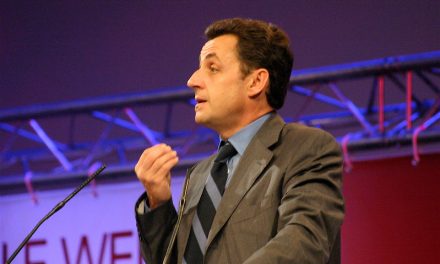 With Sarkozy’s Conviction, Is France Showing America Its Future? 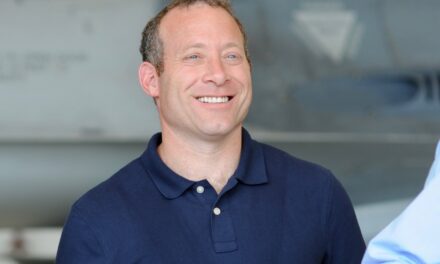 Centrist House Democrats Are Threatening to Blow the Biden Administration Up