Fetterman is More Electable Than Lamb 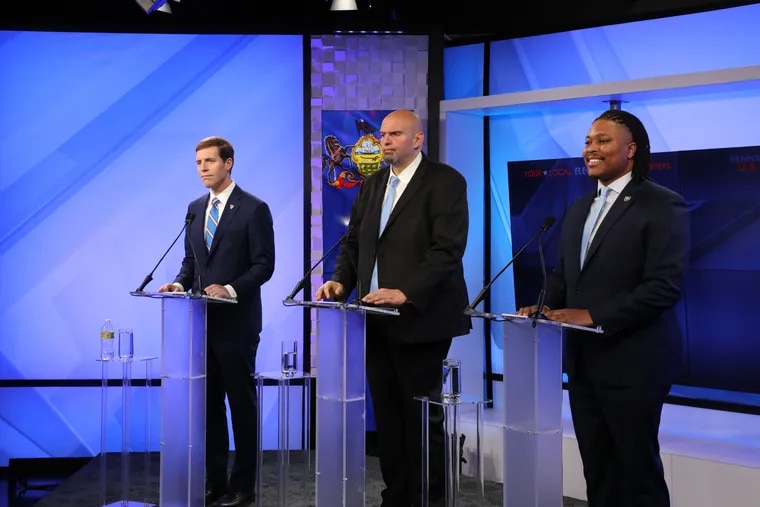 Trip Gabriel in the New York Times asks: Conor Lamb Had All the Makings of a Front-Runner. So Why Is He Struggling?. Writing for Cook Political Report, Amy Walter claims the Electability Argument is Falling Flat in 2022. These two pieces of political analysis are remarkably similar. In both cases, the strong polling lead of Pennsylvania Lieutenant Governor John Fetterman in the Democratic Party’s primary for U.S. Senate is used as the top example of how left-leaning voters are abandoning moderation and pragmatism, and rejecting electability as their top priority.

I want to be clear that these articles are not garbage. They’re both on mostly solid ground, offering useful insights to readers. It’s true that in 2018 and 2020, Democratic voters demonstrated a pragmatic streak that focused more on getting wins at the ballot box than obtaining intraparty ideological wins. It’s also true that the mood of the left has shifted markedly since then, with voters now showing more appetite for candidates who will fight.

What Gabriel and Walter don’t contemplate, however, is that the attributes that make a candidate “electable” may have also shifted markedly since Trump left office. In other words, Lamb had the right profile to win a Trump-leaning Western Pennsylvania congressional district in the previous election cycles, but perhaps Fetterman has the better profile to win statewide in Pennsylvania in 2022.

Lamb’s profile as a Marine and former prosecutor is familiar and has been often used successfully by Democrats to carry red districts in cycles where the electorate is in the mood to punish the GOP. In 2006, Patrick Murphy, an attorney and Iraq War veteran with golden boy looks and a moderate Blue Dog message, was part of a hugely successful midterm campaign for the Democrats. He won the suburban Philadelphia congressional district in Bucks County.

But, sadly, 2022 is not shaping up to be a cycle where the electorate wants to punish the Republicans. It’s a cycle in which the Republicans are fired up and the Democrats are dispirited, demoralized and not a little terrified. On the whole, the electorate is looking to punish incumbents or anyone they deem responsible for their unhappiness, and so they’re not looking for middle of the road candidates who will forge compromise. Democrats just want people who will stand up and defend them against creeping fascism.

Gabriel and Walter correctly identify this mood among Democratic primary voters in Pennsylvania and use it to explain Fetterman’s commanding position leading into next Tuesday’s primary election, but they don’t see that Fetterman’s profile may be the stronger than Lamb’s for the general election.

Both candidates come out of the Pittsburgh area and have better than average appeal in the western part of the state. Both candidates have demonstrated the ability to attract crossover votes. But Lamb looks like a poster boy for Most Available Bachelor while Fetterman looks like a hulking 6’9″ heavily tattooed leader of a biker gang. Lamb lights up a room with his smile, while Fetterman has resting bitch face. Lamb talks about West Virginia senator Joe Manchin in approving tones, while Fetterman spits fire in Manchin’s direction.

There are Republicans who will be attracted to Lamb and Republicans who will be attracted to Fetterman, but they’re completely different kinds of Republicans. In the end, this aspect of their relative electability may be fairly close or even a wash. Where Fetterman has the advantage is with independents and Democrats. The Democrats are simply more excited to support a fighter like Fetterman than a reconciler like Lamb. And low-propensity voting independents are more likely to choose someone who doesn’t look or act like a typical politician. Fetterman may be an incumbent Lieutenant Governor, but he’s unlike anyone who has ever served in the U.S. Senate. In an anti-incumbent environment, this is a big advantage.

In my opinion, it’s not really close. Fetterman is a much stronger general election candidate than Lamb. He’s significantly more electable. That might not have been the case in 2018 or 2020, but it is the case in 2022. And I think Gabriel and Walter are discounting the possibility that a lot of Pennsylvania Democrats are still taking electability very seriously and opting for Fetterman for that very reason.

One final consideration is that Fetterman has been one of the strongest proponents of marijuana legalization and this is an issue that can actually motivate a lot of younger voters to come out and support him even in a midterm election when they’d usually stay home.

Lamb doesn’t have an issue that can similarly excite young voters. His strongest electability argument is actually that the Republicans might succeed in turning black voters against Fetterman over an unfortunate incident that occurred in 2013 when Fetterman was the mayor of Braddock in the Pittsburgh suburbs.

In 2013, Fetterman pursued a man and pulled a shotgun on him because he wrongly believed the man, who turned out to be a Black jogger, had been involved in a shooting…

…Fetterman was well into his second term as the mayor of Braddock in January 2013, when he said he heard gunshots not far from his home and then saw someone running from the area.

Fetterman said in a TV interview at the time that he rushed his 4-year-old son inside his house, called the police, and then pursued the man in his truck. He said he confronted him with a 20-gauge shotgun to stop him from fleeing before police arrived.

This confrontation happened one month after the Sandy Hook Elementary School shooting, and Fetterman was concerned there may have been a mass shooting. The majority-black town of Braddock went on to reelect him as mayor twice. The black jogger, Christopher Miyares, has strongly endorsed Fetterman’s candidacy, writing the Philadelphia Inquirer that “it is inhumane to believe one mistake should define a man’s life,” and “Mr. Fetterman and his family have done far more good than that one bad act or action and, as such, should not be defined by it.”

Of course, I do expect the Republicans to make this incident a big deal in an effort to depress black turnout, but I don’t think this vulnerability is substantial enough to transform Lamb into the more electable candidate.

Finally, I’d be remiss if I didn’t mention that state Rep. Malcolm Kenyatta is also a candidate for this U.S. Senate office. He’s easily the most likable of the three candidates, and by far the best debater. A North Philadelphian, he’s the first openly gay black member of the Pennsylvania legislature. He has a strong and impressive progressive profile and I really have nothing negative to say about him at all. I think the impression that he’s not electable to statewide office in this political climate is the main thing that is hurting his chances and has him mired in single digits in the polls. But that’s just more evidence that Democrats haven’t abandoned perceived electability as a strong criteria for how they’ll vote. 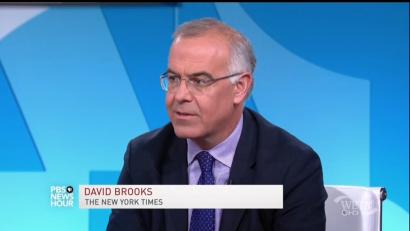 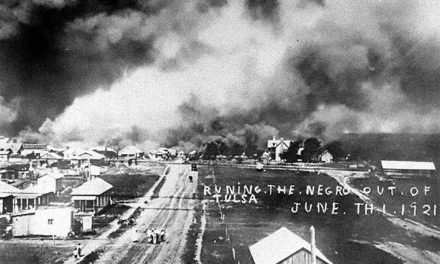 No, Trump Doesn’t Want to Be Impeached, But He Will Be 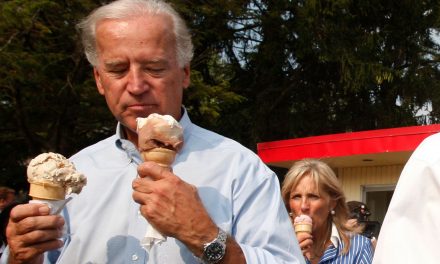