The Democrats Can’t Stop Massacres on Their Own 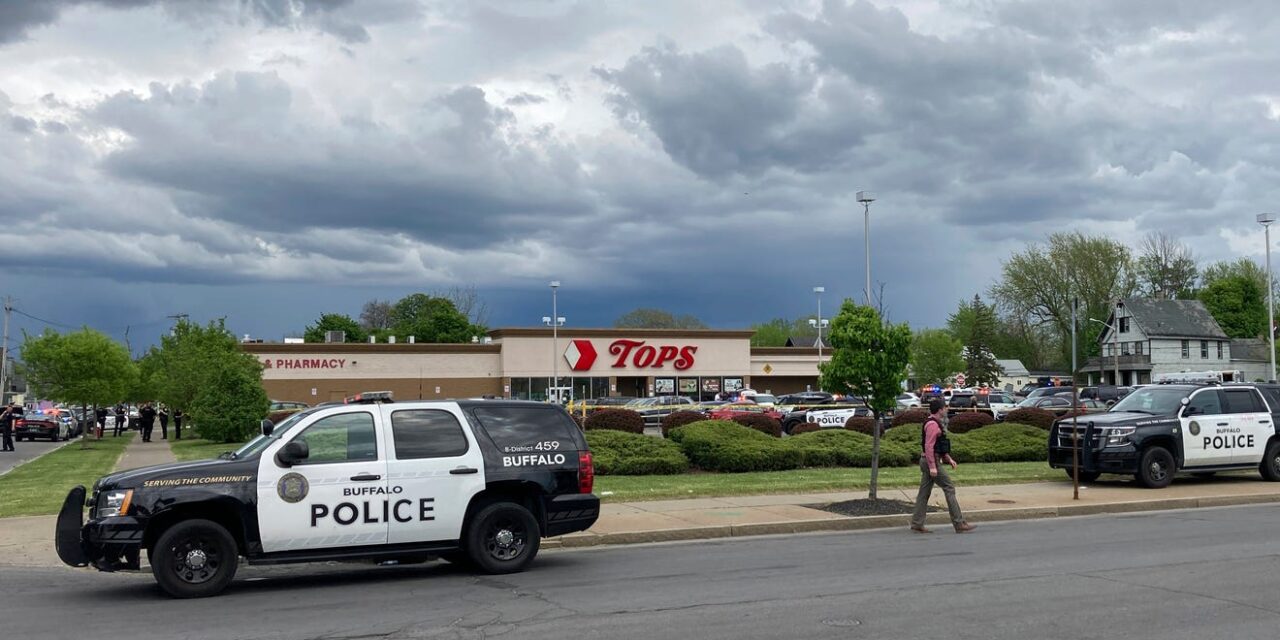 In the aftermath of the supermarket massacre in Buffalo, journalists are looking to help the American public understand why supposedly “lone wolf” white nationalists, both here and abroad, continue to carry out mass shootings of Blacks, Latinos, Jews, Muslims and left-leaning whites. To aid in that process, Greg Sargent of the Washington Post interviewed executive director of Integrity First for America Amy Spitalnick.

Spitalnick’s organization succeeded in winning damages from leaders of the deadly 2017 white supremacist Unite the Right rally in Charlottesville, Virginia. It’s a useful interview, especially for understanding that these shooters are best understood not as solo operators but more as “part of a broader extremist network in which each attack is used to inspire the next one.”

Of course, it’s not simple curiosity that makes us want to understand. I think we’d all like to know what can be done to stop these mass shootings. So, yes, we’d like to know what the White Replacement Theory is and how it originated and who is propagating it now. But what’s really wanted is some kind of solution. And when the Sargent-Spitalnick interview gets to that point, the result is very unsatisfying.

Sargent: Where is this all going? Is it irrational to worry that we might see a more serious and sustained white terrorism movement?

Spitalnick: It’s not irrational at all. It’s what many in this space have been warning about for years, that we’re only going to see more acts of mass violence by extremists. It goes hand in hand with the rise in hate crimes we’ve seen.

Accountability is crucial — but you can’t prosecute or sue your way out of this crisis. You need to be building structures into our society to prevent this sort of extremism in the first place.

Spitalnick: A variety of tools. It’s anti-racist education. It includes media and digital literacy training. It means giving caregivers, parents and educators the tools to identify and prevent this sort of extremism. It means dealing with the ways in which extremism has infiltrated law enforcement, and has preyed on the veterans’ community.

Sargent: What are the prospects for having any real success? There’s cause for deep alarm, no?

Spitalnick: That’s putting it lightly. The Democratic leadership needs to be making it crystal clear to the entire country that what we’re talking about here is a broader, far-right, extremist, authoritarian effort that puts our democracy and all of us at risk.

That’s one of the most important things we could see: an unequivocal acknowledgement that this is not normal, this is not okay — and it’s dangerous to all of us.

Notice that Spitalnick ultimately puts the onus on “the Democratic leadership.” Prior to that, the first suggestion out of her mouth is “anti-racist education,” but one of the core Republican strategies for the 2022 midterm elections is to run against anti-racist education. Attempts to promote racial harmony and reconciliation through education are seen by the political right as one of the Democrats’ top vulnerabilities.

A solution that doesn’t have buy-in from “the Republican leadership” is likely to invite more political violence. When the Democrats try to make it “crystal clear to the entire country that” these shootings are part of “a broader, far-right, extremist, authoritarian effort that puts our democracy and all of us at risk,” they’re met with accusations of teaching Critical Race Theory and white self-hatred.

Now, you can argue that this proves that the solution must come from Democrats since they’re certainly not going to get any help from Republicans, but it’s more obviously evidence that partisan solutions won’t work. Spitalnick argues that we “can’t prosecute or sue [our] way out of this crisis,” which is an acknowledgment that passing and enforcing laws is not going to be sufficient.

Partly this is because of Republican resistance to strong measures to stop gun violence or treat right-wing militant organizing as a terrorist threat. This means that the Democratic politicians can identify possible legislative tools that might be helpful, but they don’t have the unilateral power to implement them. So, again it’s a mistake to talk about what the Democratic leadership needs to do.

Equally pointless is arguing about what the Republican leadership needs to do, because they are most definitely not going to do it. So, if our political parties aren’t the answer, that leaves ordinary people.

In theory, the people could elect enough Democrats that solutions can be sought without the need for any help from the Republicans. But even in a deep minority, solutions that the GOP vehemently resists are going to maintain the partisan status quo of these types of attacks.

If there’s a magical solution, it’s actual leadership from someone on the right who has the charisma and power to change how Republicans think on these issues–how the party chooses to campaign–how its media organs choose to message.

But absent magic, the solution can only come, at least initially, from outside the political process by the development of people-powered movements. I’m thinking of something much more like Mothers Against Drunk Drivers than anything overtly partisan. I remember how the mothers of soldiers who died in Afghanistan organized in the Soviet Union to bring about an end to the war there. They were operating in a severely repressive one-party state, so there wasn’t any prospect of voting out the people responsible for their suffering, but they found a way. In the end, they helped initiate the breakup of the entire political system, but that wasn’t their goal.

In any case, it’s a mistake to look at our current situation and think it’s fair or likely to be fruitful to ask the Democrats to solve things on their own. People need to take the initiative into their own hands. 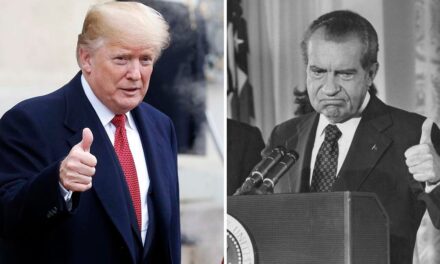 The Stakes of the January 6 Hearings