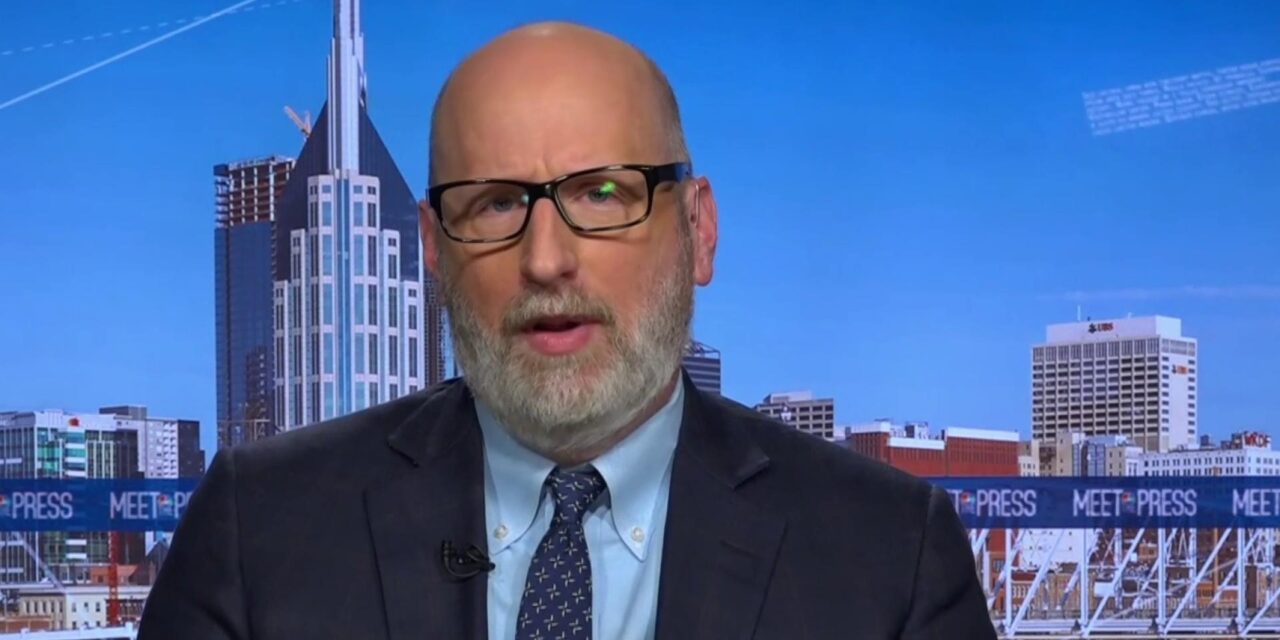 I don’t know. Maybe if David French and I met in the middle, somehow we’d get to the truth of the matter. Reading his perspective on God, the left, and what divides the country is an interesting experience. It’s less like reading my own stuff through a funhouse mirror than through a photograph’s negative image.

My three most important pieces on this subject were written in July 2013 (The GOP is Moving in the Wrong Direction), late 2015 (Trump and the Missing White Voters), and just a week after Trump was elected in 2016 (Avoiding the Political Southifcation of the North).

Going back to the first of those pieces, I observed that the Republican Party was “coalescing around a strategy that will, by necessity, be more overtly racist than anything we’ve seen since segregation was outlawed.” This was discernible at that point because the GOP leaders had spurned the advice of their own 2012 post-election autopsy which advocated more racial inclusivity, including support for comprehensive immigration reform. They were not going to work to attract more minority votes. Instead, they would work to make white voters vote with more racial solidarity and consciousness. This is what I would later call “the Southification of the North,” but it applies to all areas outside of the Deep South.

The goal was to see all heavily white small town and rural areas of the country vote with the same overwhelming conservative fervor as Alabama and Mississippi, where whites were typically giving Democratic presidential candidates less than one in five of their votes. If this did not happen, the changing demographics (the browning of America) would soon doom the Republicans in national elections, and many statewide elections, too. But to raise white consciousness to this level, required more racially polarizing messaging. This wasn’t going to be country club Republicanism, but something much more akin to George Wallace and Orval Faubus.

By late 2015, I could see that Trump was utilizing this strategy with more focus and energy than his rivals, mainly because we wasn’t faking his populism. He wasn’t just talking in white nationalist tones, he was driving a message ideally suited to attracting disaffected white voters who hadn’t even bothered to participate in 2012. It was the strategy the Republicans had settled on in 2013, but they didn’t know how to execute it. They thought they could roll out another Bush but their own logic precluded more of the same. Here’s more of what I wrote in 2013, anticipating the Democrats would run a white presidential candidate in 2016:

A white Democratic nominee would be less of an easy target for talk about secret Islamic sympathies and fraudulent birth certificates, but that would only make other racially polarizing arguments more necessary.

To wrap this introduction up, in 2013, I anticipated Trumpism as the natural and virtually inevitable “direction” the GOP was headed. I said that it was moving to more overt racism and that it was “criminal.” The simple goal was to “get the races to segregate their votes much more thoroughly” to take advantage of the fact that whites are still a majority in this country.

As for the left, I begged them to anticipate this emerging strategy and to not cede populism to the nativist right. I repeatedly warned that the Democrats’ urban/suburban coalition was not a natural or durable political bloc and once the white underclass went full Republican, they would become foot soldiers in a fascist movement.

David French sees things much differently. For him, it’s the left that is responsible for this racial polarization. And it’s mainly about God and religion.

If you think all the way back to 2012, you might remember a certain phrase—the coalition of the ascendant. This was the Obama coalition, the collection of all of America’s growing demographics, from nonwhite voters to single women. The Romney voters, by contrast, were fading. White, Christian, and married, they were the demographic losers in a population that was becoming both more diverse and more secular. Democratic dominance was inevitable.

That analysis should have caused us to feel a certain looming dread. Nations that use race or ethnicity as the organizing principle of politics are often quite unstable, and quite violent. This is true across the world, and it’s true in our own land. Systematic racial division and oppression fractured the country once. It’s foolish to think it couldn’t fracture again—especially when the political class intentionally mobilizes voters to vote as a racial bloc.

French identifies a weakness with this strategy that is showing up now. It turns out that the non-white portion of the Democratic coalition is actually more religiously observant and biblically literalist than the white conservative base. It’s natural that secular white progressives would eventually alienate their nonwhite allies on social issues. Trump actually did better than Romney with nonwhite voters, and he improved on his 2016 performance in 2020.

French notes that the trend is continuing in the Biden era.

Last week Axios’s Josh Kraushaar described an ongoing “seismic shift” in the two parties’ coalitions. As outlined in a New York Times/Siena College poll, “Democrats now have a bigger advantage with white college graduates than they do with nonwhite voters.” The Democratic Party’s losses with Hispanics are remarkable. Whereas Obama won 71 percent of the Hispanic vote in 2012, and Biden won 65 percent in 2020, now the Hispanic vote is “statistically tied.”

Moreover, there are good reasons to believe that Hispanic voters will continue to migrate to the GOP. As Ruy Teixeira described this week on his Substack, comprehensive issue polling from Echelon Insights demonstrates that strong progressives have substantially different political and cultural views from Hispanics.

Ironically, this means there is now less racial polarization. The Democrats are becoming the party of highly educated secular whites, but long-term this suburban base isn’t anywhere near as loyal to the party as their black and brown bloc.

Naturally, I don’t see the contours here in the same way as French, but I concede that I missed the extent of the risk to the Democrats’ hold on nonwhite voters. I anticipated that small town and rural America would succumb to white nationalist appeals, and I predicted that the suburban strength of the Democrats was fragile and vulnerable to economic downturns. That was bad enough for me to warn of a Doomsday on the horizon. But the erosion of nonwhite support has caught me by surprise. I expected the polarization to work in both directions, benefitting the Republicans more overall but still giving added strength to the Democrats in many pockets of the country. French is probably right that the religious wedge plays a big role in what I missed.

I think French missed plenty, too. I don’t think he understands fascism at all. He doesn’t see the importance of left-wing populism as an alternative to right-wing “brownshirt” populism. Or, to the extent that he does understand this, he sees it in purely religious terms. But it’s easy to see that the popularity of New Deal politics in small town and rural America wasn’t based on any kind of religious appeal. It offered both economic opportunity and economic security, which country club Republicanism would only begrudgingly allow or feign to support.

French’s analysis adds something that my own analysis lacked but it’s still out of whack. More than anything, it doesn’t identify the main threat. National division is a problem, but fascism is something more. The right in this country no longer supports free and fair elections. It no longer sees this country as a pluralistic experiment in racial and religious tolerance. The left may have a bad strategy for combatting this threat, but they aren’t responsible for the Republicans’ decision to opt for a white nationalist strategy. That decision was a choice between ending the conservative revolution begun by Barry Goldwater or doubling down on it in increasingly racist terms. Once the GOP chose not to moderate its positions to appeal to a more diverse nation, the path of fascism was their only path.

What Is Putin’s Endgame in Ukraine?