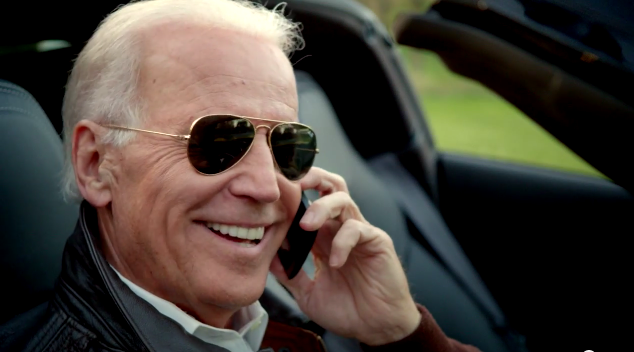 I know that the approval ratings of presidents used to be higher but I can really only remember one  time when the sitting president wasn’t a drag on his own party during midterm elections. That was in 2002, when the country, still traumatized by the September 11, 2001 attacks, gave George W. Bush a 63 percent positive grade in early November.

Four years later at election time, Bush got the thumb’s up from only 38 percent. As a result,  the Democrats netted six governorships and took control of Congress after netting five U.S. Senate seats, and 31 U.S. House districts. One reason the Republicans did so poorly in 2006 is that they stubbornly refused to create much distance between themselves and Bush.

By 2006, there really was no way to put a positive spin on Bush’s job performance, especially considering the disaster he’d created in the Middle East. But it’s not always the right bet to run away from your own president. If possible, it’s better to help them improve their approval numbers.

I can see President Biden out touring the country with Secretary of Labor Marty Walsh. By promoting his legislative accomplishments, he’s trying to become less of a burden on the Democrats in the upcoming midterm elections. There are signs that it’s working. A just-released IBD/TIPP poll has Biden getting a 6.6 percent bump since August. He now has a positive grade from 49 percent.

The Associated Press reports that Biden is no longer on the defensive about inflation. His message is confident and aggressive. Now, there are undoubtedly some states and districts where Biden is still a big drag and candidates need to create some distance, but the better play is generally to join Biden in his self-confident campaigning posture. It’s doubtful that Biden will help boost otherwise flagging campaigns, but if he does no harm that will be a far better than average performance for a president in a midterm cycle.

In an Awkward Position, Joe Biden Calls for Impeachment

A Booman Tribune State of the Union Address – Group Project?

Whitehouse Tackles ‘Nefarious’ Vote Caging. No, not that White House