Emails to Susan about FBI documents

This diary is written in case Susan doesn’t get my emails for any reason.  I’ve been reviewing the documents from the FBI interrogations of Gitmo prisoners released on May 25th.  I found one in particular that seems significant.

Frome the text of my emails:

Hi Susan.  Haven’t been feeling well, but have started to go through the FBI pdf files released 5/25.  Found one that was very interesting:  On 9/5/02 one of the detainees (and since they are left unidentified we can’t tell who it was) claimed he had fabricated his stories in earlier interviews out of “fear of torture” but was now willing to take a polygraph to prove he was telling the truth.  I find it significant because it may show that the torture being employed was counterproductive.

Sorry to send another but it gets worse.  The prisoner I told you about who was forced to give false evidence was interogated by US forces in Afghanistan after receiving a gunshot wound prior to capture by the Northern Alliance.  Interrogators refused to allow him to receive treatment for the wound until he confessed that he was a member of Al Queda and had met Osama bin Laden.  Only after this confession would they treat the wound and then send him to the hospital.

More below fold
He had been one of the foreign fighters for the Taliban. He received his wound after trying to escape from the Mazur e’ Sharif fortress during the prisoner uprising there that resulted in the deaths of American CIA agents. It’s also the place where the American fighter for the Taliban, John Walker was found. 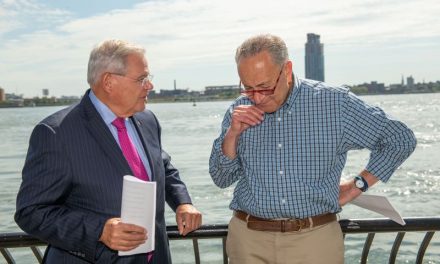 Lies, Injustice and the Capitalist Way: We’re on the Highway to Hell–Don’t Stop Us!