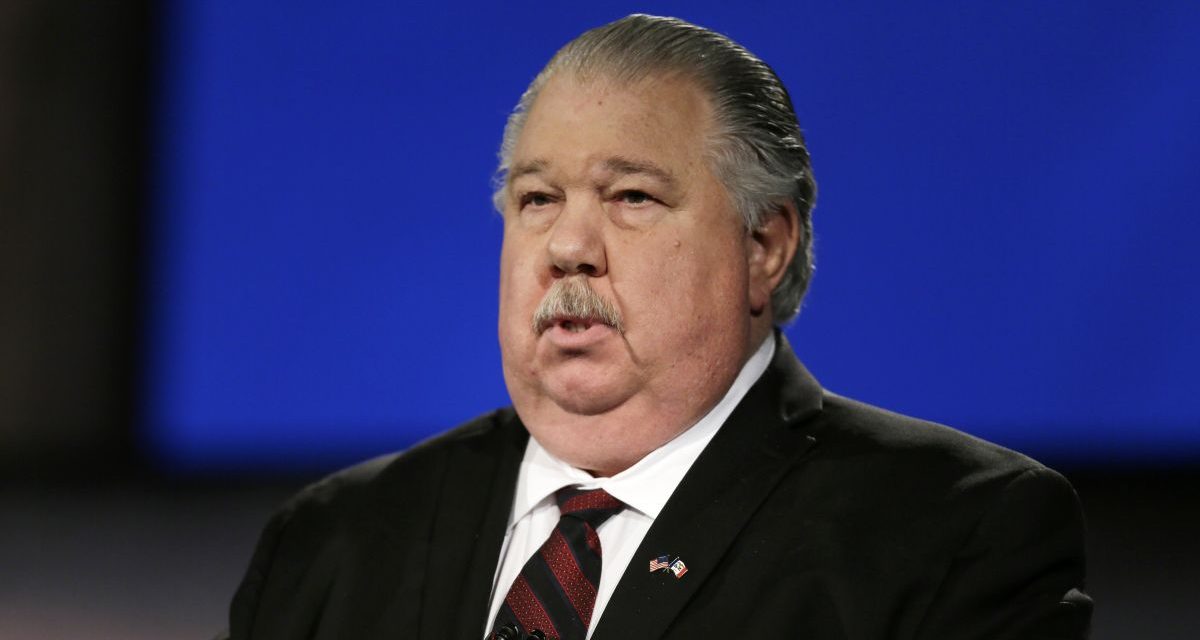 Five or six years into a president’s term, I guess that you can expect some segment of the opposition to believe that a case can be made for their impeachment, but I’m hard-pressed to come up with a rationale in President Obama’s case. The best I can come up with is that he intervened in Libya without seeking congressional approval. Other than that, he is guilty of no more than any American president would be guilty of. In fact, compared with any president since John F. Kennedy, there is markedly less to indict this president with than we are accustomed to. There is no Vietnam War or Watergate or hostage crisis or Iran-Contra controversy or marital infidelity or war crimes to debate. There’s no perjury or drowning cities.

What the far right presents as an indictment is mainly a mass hallucination for which the proper response is “Good luck with your asparagus.”

In Iowa, the GOP is looking for someone to replace Sen. Tom Harkin, but their search is not going well. One of their candidates, Air Force veteran Sam Clovis, thinks that Obama would be impeached if he weren’t the son of a black man. The fact that this man makes sense to a big part of the Republican base is an indictment of the entire conservative movement.

In an interview with the Daily Times Herald, Clovis, who did not provide reasons for why the president would be vulnerable to impeachment, said the media would cover the issues surrounding such proceedings differently with a black president than a white one with the same record.

“It’s not that what he has done would not rise to the level where it might be impeachable,” Clovis said. “I don’t think it’s a practical, pragmatic issue. And simply because I don’t think the nation is ready for it.”

This is what passes for being reasonable in conservative circles today.

And the Daily Times Herald’s failure to ascertain Clovis’ rational for impeachment, is what passes for being reasonable in our nation’s media circles today.

Obama’s drone policies make a strong case for “high crimes and misdemeanors” and possible war crimes.  Fortunately for him, and unfortunately for Democracy & the Rule of Law, the GOTP will never attack him on the authoritarian ground that they sowed and continue to nurture..

Did you see coverage of the dismissed Awlaki lawsuit? Judging from the way the judge’s views changed from initial arguments to decision, it doesn’t look as if there’s a really sustainable argument there, let alone an impeachment-worthy one. Also, Booman is right: the evil PBO has done is just so pale in comparison to that of other presidents. In the long historical run it’s going to look like significant progress, however horrible it may feel up close.

Condoning and shielding torturers is not progress.

No. It violates international law and it’s ugly as hell but it’s still a couple of steps up from being torturers. In some cases (see: South Africa) it’s even widely thought to be a Good Thing, which I would not argue for the US.

There is no constitutional requirement that the person being impeached currently hold office, or be eligible to hold Presidential office.

So any charges against Obama can be expanded to include Dubya.

How can that be? Well, the result of impeachment can be “removal from office”, but can also be “a lifetime bar on holding any office of trust or profit”.

Since it is still possible for Dubya to be appointed ambassador, etc., he can still be impeached and convicted.

Being President while Black is not an impeachable offense.

As we learned from the ACA, it’s the ACT of trying to impeach which would fill the all important campaign coffers. With the clock running out on Obamacare repeal fundraising the GOP needs a new bumper sticker that will hold the talking points, and one that is broad enough to hold Benghazi, IRS, dictator, Obamacare, birth certificate issues and Impeach looks promising. After watching McCain and Kerry spar over Ukraine yesterday where eventually McCain admitted that sending in arms wouldn’t do any good, but we need to do it anyway, I came to understand why its the ACT, not the… Read more »

I have to give Eric Holder a lot of credit.

Only slightly off topic… I loved this quote from Hank Aaron: Baseball legend Hank Aaron, 80, acknowledged race relations have changed since his threat-filled days chasing Babe Ruth’s home run record — but said modern tormenters still exist wearing suits and ties instead of KKK hoods. “We can talk about baseball. Talk about politics. Sure this country has a black president, but when you look at a black president, President Obama is left with his foot stuck in the mud from all of the Republicans with the way he’s treated,” Mr. Aaron told USA Today. He went on, expressing both… Read more »

LOVE this from Hammerin’ Hank. The first overt racism I experienced personally came from one of my grandfathers. As Aaron approached Ruth’s career home run record, he became one of my main sports idols. As the ’74 season began and the headlines were filled with anticipation of Aaron’s incredible achievement, I asked my granddad, a genial, gentle man, what he thought. “I’m sick of black men coming along and breaking white men’s records,” he said. I was shocked, but was too young to feel comfortable enough to tell him he was wrong. But there was no doubt in my mind… Read more »

Much as Holder has been a disappointment, watching him tear Gohmert a new one raises my respect for the man, if only a bit. And nice for Gohmert to get an object lesson in what uppity really means.