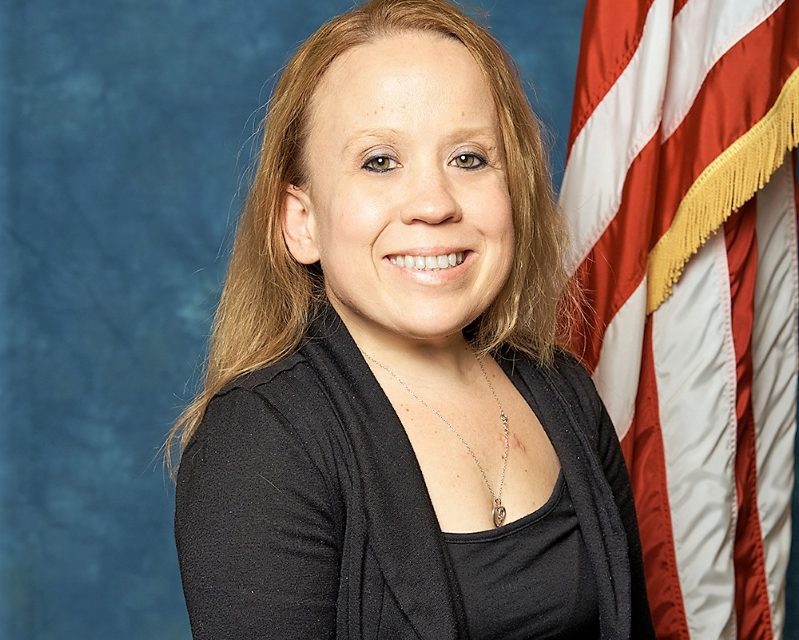 On April 1, 2019, the House Committee on Oversight and Government Reform issued a long memorandum based on the whistleblower testimony of Tricia Newbold, an 18-year veteran of the the White House‘s Personnel Security Office. Her allegations were extensive and explosive, and chiefly concerned mismanagement of the White House’s security clearance process.  The House Republicans had an interesting response.

Republicans said [committee chairman Elijah] Cummings “cherry-picked” excerpts of the closed-door interview with Newbold, whom they characterized as a disgruntled employee with limited knowledge of how security clearance decisions are made.

If Chairman Cummings cherry-picked her testimony, he sure wound up with a big bowl of fruit. I’ll highlight just four of her most concerning revelations:

Ms. Newbold, who has a form of dwarfism, alleges that her boss Carl Kline retaliated against her for raising concerns by placing files out of her reach. At one point, she was suspended 14 days for insubordination because she resisted changes in policy that she considered to be unacceptable risks to national security.

Reading through the memo that summarizes her testimony, one thing is more clear than anything else. She is exceptionally knowledgable about the White House security clearance process and can explain it in clear and concise language. This is obvious whether or not you agree with her or place the same weight as she does on the matters she red flags. The House Republicans have absolutely no justification or credibility when they argue that she has “limited knowledge of how security clearance decisions are made.” Her job for some time now has been to review how those decisions are made.

Mr. Kline has been moved to a position at the Pentagon, but the House Oversight Committee justifiably wants to question him. They issued a subpoena, and Kline was supposed to testify on Tuesday. That did not happen because the White House instructed him not to cooperate, and his lawyers are understandably trying to protect their client’s future employment:

In a separate letter Monday, Kline’s attorney, Robert Driscoll, told the [Oversight] panel that his client would adhere to the White House recommendation.

“With two masters from two equal branches of government, we will follow the instructions of the one that employs him,” Driscoll wrote in the letter addressed to the committee’s chairman, Rep. Elijah E. Cummings (D-Md.).

Were Mr. Kline to appear and testify, he’d have to explain why he decided to pick on a dwarf by deliberately placing files out of her reach, and I imagine things would not get much easier from there. The White House knows that the whole thing would be politically damaging and extremely hard to defend, so they’re willing to take this battle to the courts. I don’t think their claims of executive privilege are likely to prevail, but they will at least delay the day of reckoning and can hope that whenever Kline finally has to make an appearance the security clearance issue will seem like old news.

Will Congress continue pimping for the White House?

How Trump Got People to Lie For Him About Russia