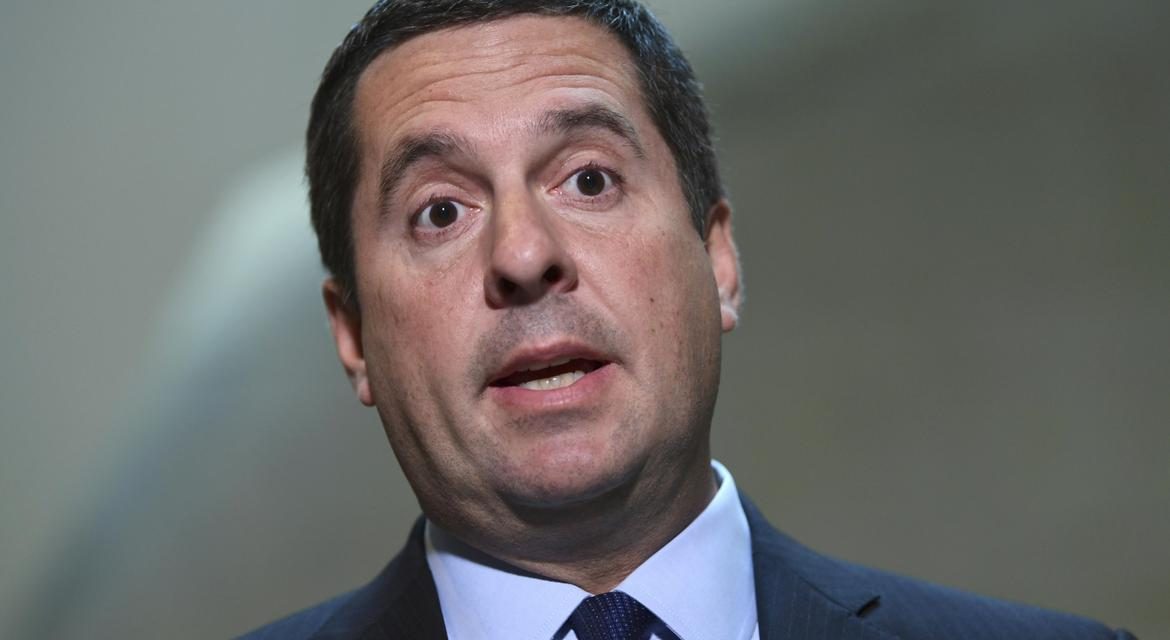 Philip Klein of the Washington Examinermay be playing the role of Captain Obvious, but he still should be commended for trying to talk some sense to his right-wing audience.

Republicans ready to go to bat for President Trump in his ongoing battle to deny the requests of House Democrats risk limiting the ability of Republicans in Congress to hold future Democratic presidents accountable.

Gee, you think? It’s possible that allowing a Republican president to establish that Congress can be treated with complete contempt might form the basis for a future Democratic president to continue the practice?  What an insightful thought!

Klein spends considerable effort howling into the Idiot Wind, but I doubt that will have the effect it should.

Republicans should be aware, however, that any principles that Trump establishes in rebuffing Congressional investigators, could be used (or further built upon) by future Democratic presidents seeking to avoid scrutiny from Republicans in Congress. Republicans should not see defending Trump on every matter as necessary, even if they believe that the Robert Mueller report vindicated him on the Russia issue.

Klein defines two aspects to Trump’s defiance that he finds particularly “worrisome.” One is the refusal to allow the Treasury Department to turn over his tax returns to the House Ways & Means Committee. The other is Trump’s blanket statement, “We’re fighting all the subpoenas.”

Again, if Trump is able to set a standard under which presidents can broadly declare their intention not to cooperate with Congressional investigations, this standard will inevitably come back to haunt Republicans.

The standoff between Trump and Democrats should be viewed independently of current political considerations and seen as part of a much larger battle over the powers of Congressional oversight and the executive branch. Republicans need to consider what they believe the proper balance should be if a Democrat were in power, and act accordingly.

I don’t think Republican voters really care about the future repercussions here, but there’s at least one signthat Republican lawmakers are capable of being forward-thinking.

House Intelligence Committee Chairman Adam Schiff and the panel’s top Republican, Rep. Devin Nunes, have both made requests to the FBI and Justice Department to be briefed on the counterintelligence information gathered in special counsel Robert Mueller’s investigation.

And now they are warning a subpoena is coming soon if they don’t get compliance.

As I’ve noted repeatedly, the real meat of the Mueller Report is not in the summaries the special counsel provided to William Barr. What we want to see is the counterintelligence report that assesses the president’s relationship with Vladimir Putin and other foreign leaders. That Devin Nunes, of all people, is pushing for this information to be released to the House Intelligence Committee is a sure sign that he think the Trump administration’s obstruction has gone way too far.

It may be faint flicker of self-respect, but it’s a flicker. It’s suggests that there is a limit to how far Trump can push the congressional Republicans. 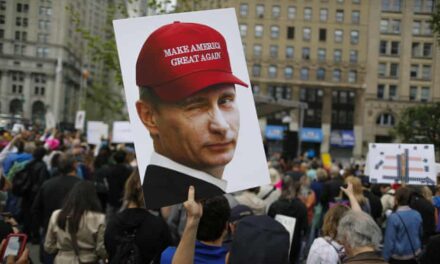