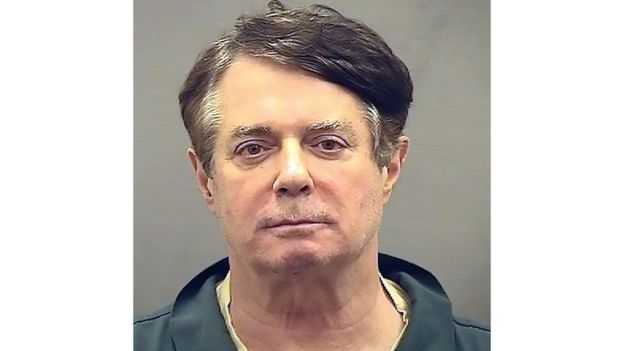 With so much to keep track of, the Trump administration lets some obstructive acts fall between the cracks. Or, maybe they just didn’t want to die on this hill. Paul Manafort will be transferred from federal custody in Pennsylvania to the notoriously violent prison on Riker’s Island in New York. There he will be held in solitary confinement along with killer cops, cop killers, and other people who would not be safe in the general population.

The transfer is being conducted in accordance with “the Interstate Agreement on Detainers Act, a federal law that governs transfers of prisoners sentenced in unrelated trials between two states, and transfers between federal and state custody.” The move is necessitated by the need for Manafort to face charges on “16 state felonies, including residential mortgage fraud, and accusing him of a yearlong scheme in which he allegedly falsified business records to obtain millions of dollars in loans.”

Manhattan district attorney Cyrus Vance Jr. has been roundly and justifiably criticized for failing to bring criminal charges in 2012 against Donald Trump Jr. and Ivanka Trump. The duo allegedly defrauded buyers of Trump SoHo properties. Perhaps to compensate for the damage to the world this decision caused, Vance Jr. charged Manafort in an obvious effort to defeat any effort by the president to spring his former campaign chairman out of prison.

The president has broad power to issue pardons for federal crimes, but has no such authority in state cases.

While Mr. Trump has not said he intends to pardon his former campaign chairman, he has often spoken of his power to pardon and has defended Mr. Manafort on a number of occasions, calling him a “brave man.”

If Trump had wanted to be maximally confrontational, he could have instructed the government not to comply with the Interstate Agreement on Detainers Act on some flimsy and corrupt premise like “When I decided to just do it I said to myself, I said, ‘You know, this Russia thing with Trump and Russia is a made-up story.’”

It’s not like he’d be shooting some on Fifth Avenue and it’s uncertain that Mitch McConnell’s Senate would have considered it an impeachable offense. It seems like Trump may have lost his chance to reward Manafort for his noncompliance with Office of Special Counsel. I guess he figures he’s out of the woods, and he’s not known for being loyal to those who show loyalty to him.

The president could still pardon Manafort, of course, but assuming he is convicted on at least some of the state charges, he will not be a free man anytime soon.  Maybe he should have cooperated with the investigation. 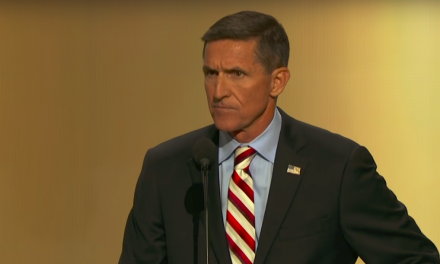 Somewhere in my head I seem to recall he had a debt to Oleg Deripaska. Has he repaid that debt or could Oleg still have him in his sights? Maybe isolation is a safe place for him.

I wonder if he ever imagined, in his worst dreams, he would end up in Rykers. He probably thought it would be some Eastern European jail.

I guess in his dreams, Rykers is better than that.