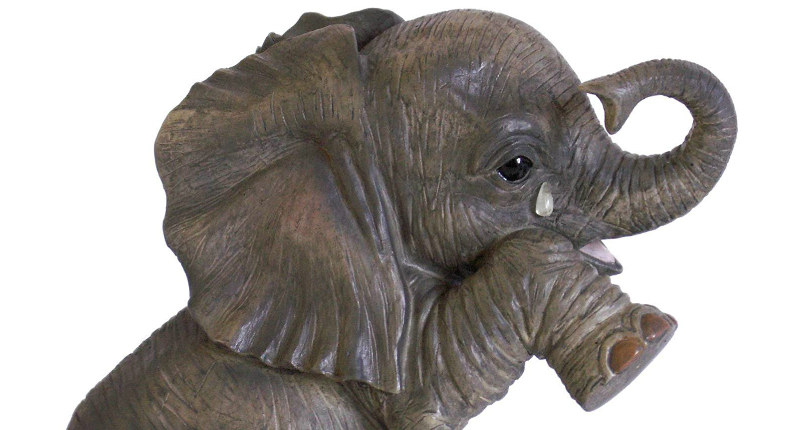 Congress needs to act on funding to address the crisis at the southern border. With an average of 362 unaccompanied children arriving per day, funding to care for them is set to run out in the next few weeks. pic.twitter.com/t0Zpfa4kqT

First of all, the Republican Party is not only today led by an unrepentant liar, it has a long history of lying for partisan gain. So anything Roy says needs to be taken with a grain or 5,000 of salt.

Second, this crisis is entirely created by the Trump administration. It is 100% the fault of President Donald Trump and the supine GOP.

Third, make no mistake: Blunt is trying to get the Democrats to solve his problem. That’s why he’s appealing to Congress, controlled by Democrats and operating typically on a simple majority.

So knowing all of this -that Republicans lie, that Republicans created the crisis at the border, and that Democrats not only won’t get any credit for fixing the GOPs problem, they’ll be attacked BY THE GOP for helping them- I see absolutely no reason at all for Nancy Pelosi or any Democrat to lift a finger on behalf of the Republicans’ self-inflicted wound.

I seem to remember something about “boot straps” and “personal responsibility” from the GOP recently. Perhaps they should fix their own problem. 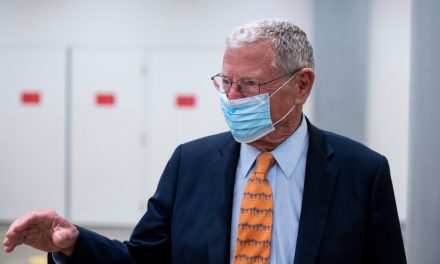 Where Biden is Right and Wrong About Bygone Civility

The GOP: a party of liars, by liars, for liars. Unfortunately, I doubt that 10% of the citizenry accepts the premise that the current state of the “southern border” is the fault of Der Trumper and the National Trumpalists. Perhaps 10% understand that every failure of federal funding can be laid at the door of “conservatives” in Congress. The country and its issues have simply become far too big for the average low-info schmoe (such as an elected Repub!) to understand (assuming they wanted to). And this leaves aside an objective, good faith citizen being able to figure out that… Read more »

Proud to be stupid.