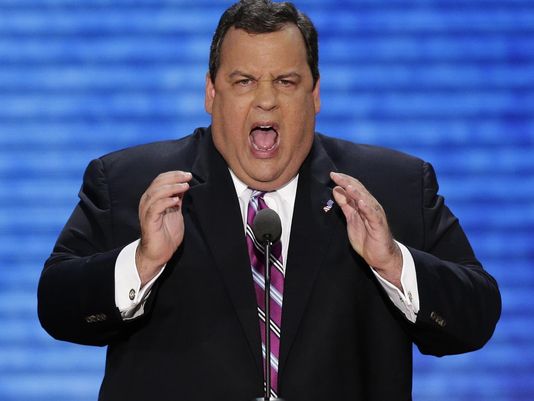 Look at this unmitigated fraud and grifter:

Chris Christie, the former governor of New Jersey who built a political brand around unfiltered frank talk aimed at political opponents and constituents alike, is starting a think tank centered on something unexpected: Civility in politics.

“Unfortunately our politics have gotten so ugly and divisive in the country that people are not having civilized conversations,” Christie told NJ Advance Media, which broke the news.

The nonprofit and nonpartisan Christie Institute of Public Policy, based at Christie’s law office in Morristown, N.J., will fund research into public policy solutions, finance scholarships for law students interested in public office and public policy, and present a quarterly lecture series moderated by Christie himself.

Not only is this the most transparent scam I’ve seen in a long time, it’s also completely off-brand. No self-respecting New Jerseyan wants to lecture people about civility in politics or anything else. This is particularly true for the least civil governor in the Garden State’s history. Chris Christie spend eight years in office without having a civil discussion about anything more contentious than the brilliance of Bruce Springsteen, and now he wants money to run a think thank based on everyone having reasoned debates that presumably don’t involve shutting down lanes on the George Washington Bridge out of petty vindictiveness.

We Have Our Own Leechbooks 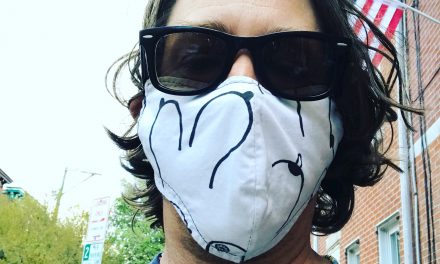 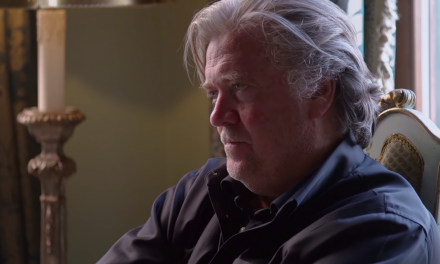